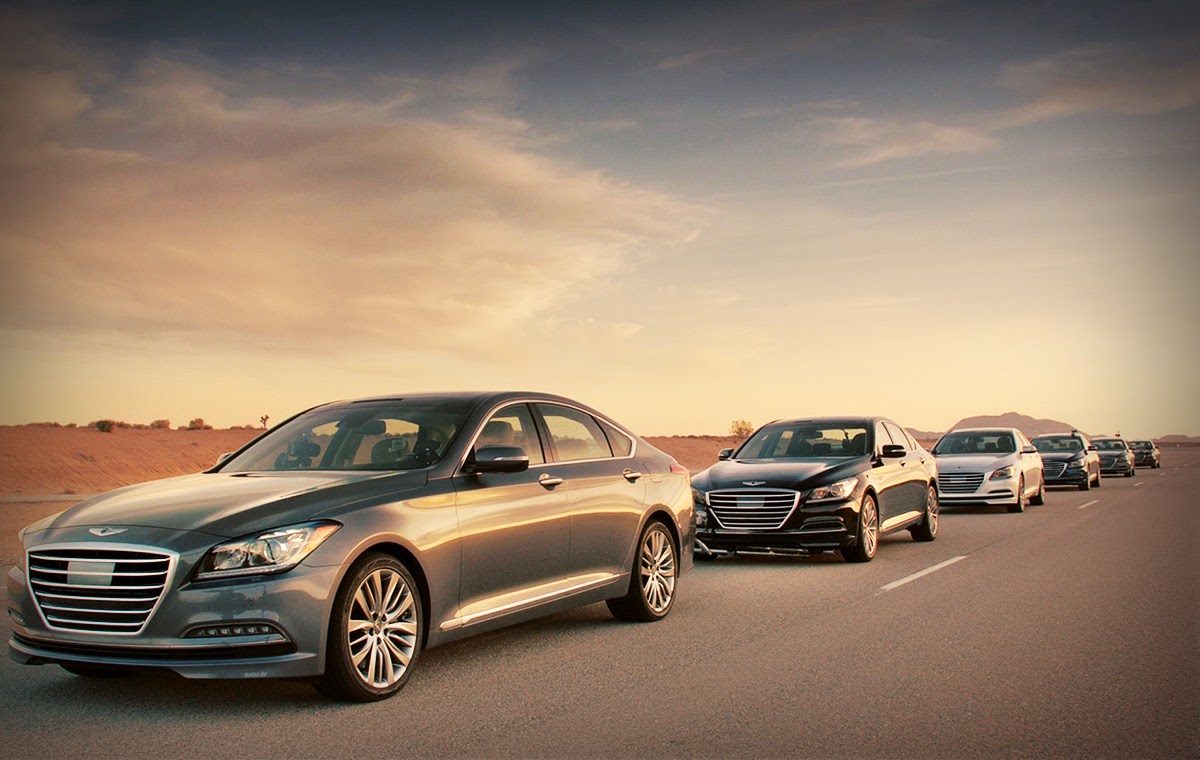 Google’s Self-Driving Car is still a prototype for now and it will be some years before we common folks will get to drive it. So, let’s see what we can get in the real-world right now.

Yes, this is just an ad, but it is a clever demonstration of autonomous driving, albeit performing less complex functions than the Google car. However, this is what we can attain long before we can get Google’s version.

The Auto World Is Now A Women's World

More in featured
Car Wipers Are So Yesterday. Tesla Wants To Use LASERS Instead
December 1, 2019