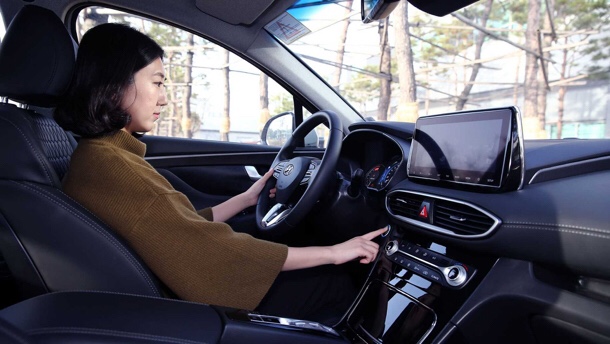 Hyundai has developed the world’s first fingerprint recognition in cars and the Santa Fe model will be the first to be bestowed with the feature.

Drivers just need to place their hand on the door handle, which activates a sensor that transmits the fingerprint to a recognition device, and voila, the door opens. Even the start/stop button has this fingerprint recognition feature. 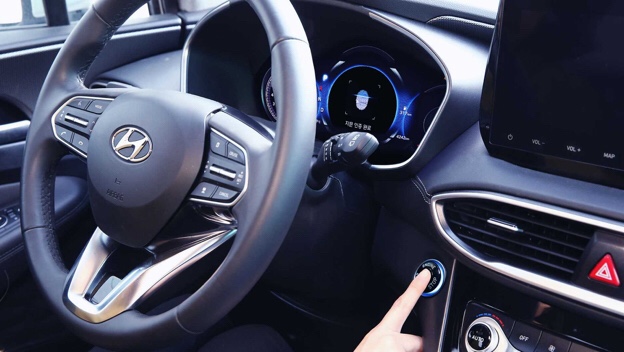 Apart from that, the system automatically customises settings for each fingerprint, such as the location of the driver’s seat or the angle of side mirrors.

Future cars are stranger than fiction.

Use your eye as key!

Using fingerprints to open a car has been difficult to implement due to security and durability reasons, but Hyundai resolved the security issue by having the system recognise the capacitance of the human body. This is the system’s ability to detect differentials in the electricity level in various parts of the fingertip, so faked fingerprints and forgeries will not be an issue. 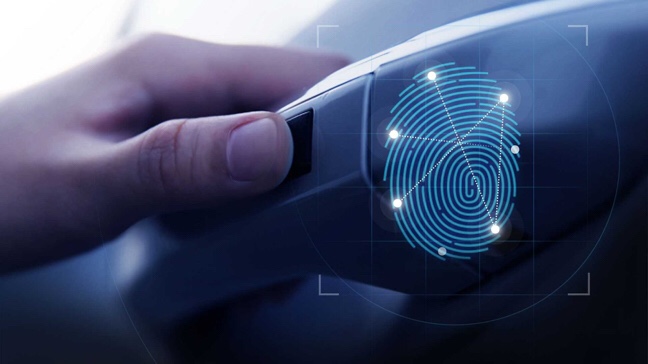 Hyundai says fingerprint tech is up to five times more effective than conventional keys as the likelihood of misrecognising another person’s fingerprint is 1 in 50,000. The fingerprint scanner feature supports updates and that means it will only get better and more accurate with time and further developments.

“In the future, Hyundai Motor plans to further expand the application of the technology to allow the adjustment of temperature, steering wheel position, and many other features which will be tailored to driver’s preferences. This will ultimately offer quality driving experience to each and every Hyundai customer,” said Albert Biermann, the head of the company’s research and development division.

Touch ID-style fingerprint-sensing technology is the next thing and the 2019 Santa Fe will start the ball rolling.