Hyundai, Kia Will NOT Make Apple’s Car After All…Who Else Can Apple Turn To? 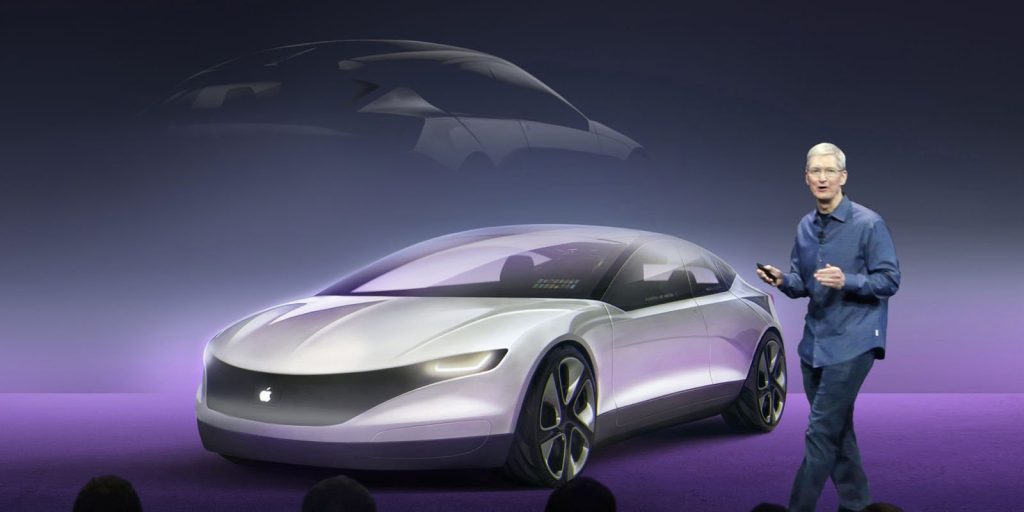 After over a month since confirming that it was in talks with the US tech giant, Hyundai has confirmed that those talks have ended and they will not be making Apple’s electric car after all.

Apple has been working on its own autonomous car technology and a passenger vehicle, powered by their own battery technology, is expected to be ready as early as 2024.

While there were still indications that the two corporations could be working together, Hyundai and its subsidiary Kia’s shares soared at the news. Since the talks have broken down, shares for the two South Korean companies sank by 6% and 13% respectively.

Hyundai is known to be reluctant to work with outsiders, to the extent of making their own steel for their cars. Some reports state the reason for the breakdown in talks is due to Hyundai’s reluctance to be a mere supplier or manufacturer for Apple – they do not relish the role of being Apple’s equipment manufacture instead of a strategic partner. The numerous leaked reports might have brought the talks to an earlier demise as both parties were reluctant to share any information beyond what was required in regulatory-filling disclosures.

Who can Apple turn to now? Gee, why not long-time manufacturing partner, Foxconn? Just last month, Foxconn entered into a joint venture with China’s Geely to build cars under contract for other manufacturers. With Foxconn being a major supplier of components to global carmakers and Geely having highly underutilised capacity, it seems like their latest joint venture is very much a win-win and a great use of their resources to help other carmakers with insufficient manufacturing capacity or, in the case of Apple, none at all.

And Geely is no loner. In fact, they are already partnered with Baidu to help the Chinese tech giant develop self-driving technology and AI platforms and, one would assume, build the cars themselves.

More in asia
Remember when the Balik Kampung Journey was Worse?
June 21, 2017