Hyundai Is Buoyant, But Maruti Suzuki Is Cautious 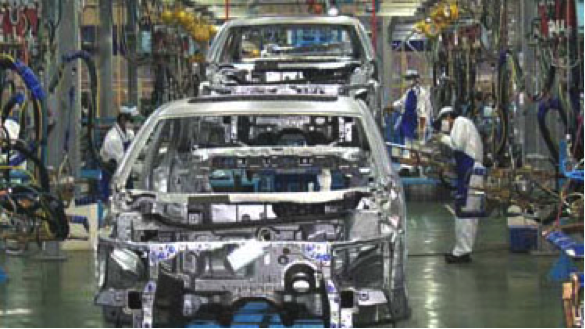 New Delhi (5 September 2013) – There was gloomy news for the Indian automotive manufacturing industry with car sales reported to have fallen for the ninth consecutive month. Sales of domestic passenger cars fell by 7.4% and sales of utility vehicles fell by a whopping 17.53%. The mood at the recent Society of Indian Automobile Manufacturers’ annual convention could only be described as sombre when the economy is struggling with a weak Rupee, climbing fuel prices and low domestic product growth of just 4.4%. 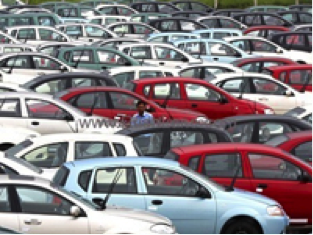 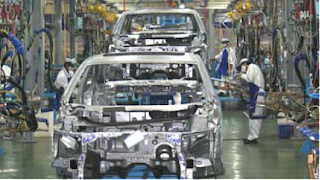 Mr Praful Patel, Minister of Heavy Industry and Public Enterprise, described it as a “testing time” for the industry and argued that there is a case for a stimulus package, offering hope to the delegates at the conference who are urging the Indian government to implement some form of stimulus package, just as it did in 2008 after the global financial crisis. Kenichi Ayukawa, Maruti Suzuki India Managing Director and CEO, said, “Government policies strongly influence the development of the automobile industry and the government needs to incorporate policies that help to promote the industry, and, in turn, economic development.”

However, some segments of the industry are showing signs of growth. Hyundai seems to have bucked the trend and are reporting that they are back to a 20.4% market share, according to Rakesh Srivasta, the Senior VP Marketing and Sales, during the launch of the new Grand i10 in Chennai. Hyundai has seen demand from the rural market grow and attributes this to a good monsoon season. Hyundai expects this growth to continue.

“People are seeing a rise in income levels in the rural market because of land acquisition and a minimum support price for products, which has resulted in  increase in income per capita. It is a lucrative option that can contribute to increase in market share,” said Anil Sharma, Senior Analyst at IHS Automotive.

The growth rate of the Indian car industry has fallen from the halcyon days of 2010 when 30% growth was reported; to a point where many European manufacturers are considering it as a bit of a no-go area and now prefer Indonesia to India. Investments have slowed down dramatically and there are already job losses being reported.

India’s largest car manufacturer, Maruti Suzuki India, has already said that it will not be setting up its new factory in Gujarat anytime soon due to the current slowdown. “It is unlikely that we would be able to commission the Gujarat plant even by the end of the 2016 financial year,” said R C Bhargava, Maruti’s Chairman “The slowdown in the auto sector is very acute. We are trying to access the sales projections and would accordingly decide on when to set up the factory.”

More in featured
Car Sales in China Rise for the First Time in Two Years
May 14, 2020