Hyundai in Talks to Buy Robot Maker…What Kind of Cars Are They Making? 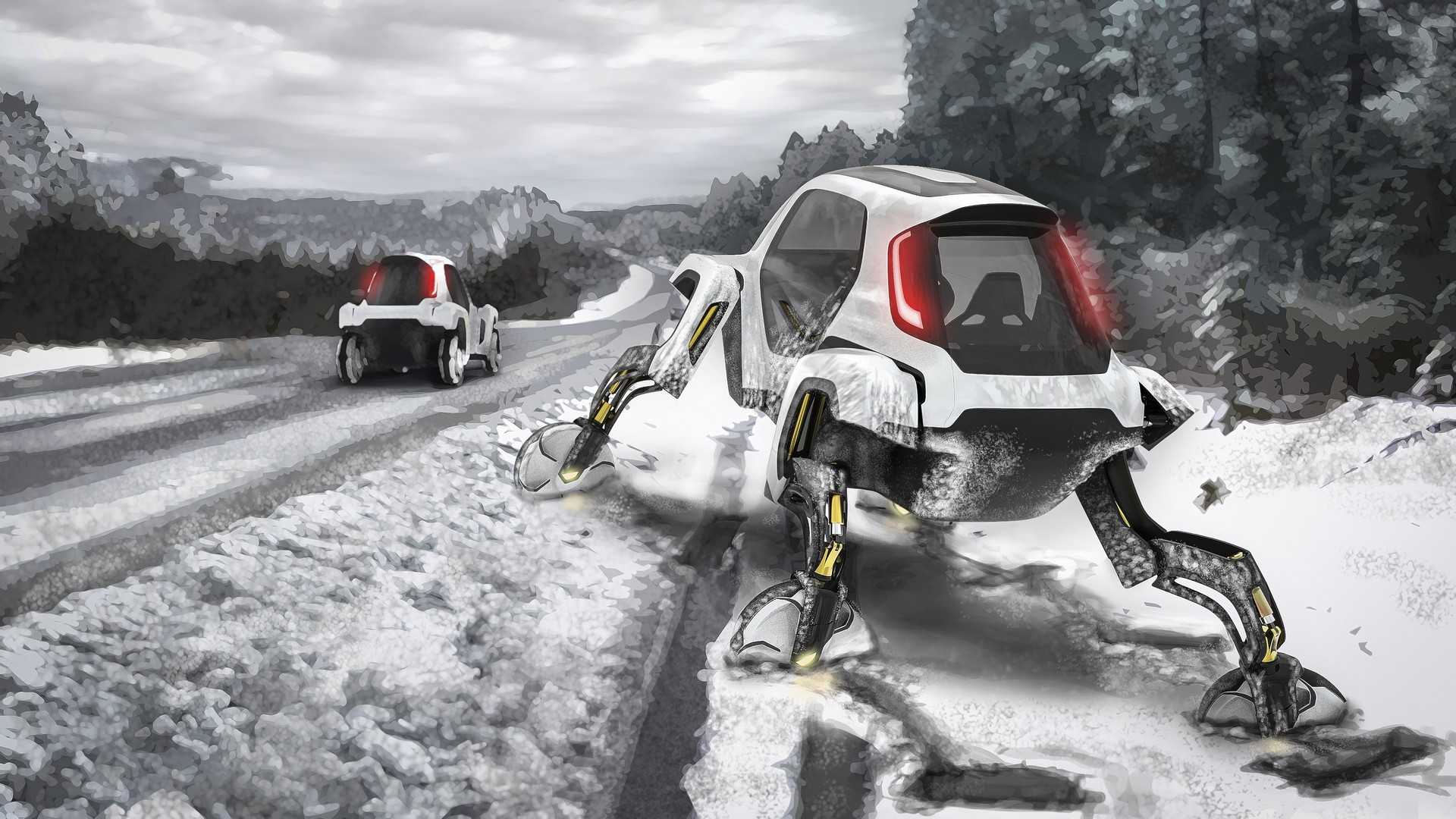 Hyundai Motors is reportedly in hush-hush talks with SoftBank Group to buy Boston Dynamics, a robotic company mostly known for the robot dog of internet fame.

Spot’s (as the robot dog is called) ability to move so fluidly and do the moonwalk better than most humans show how far robotics have come in mimicking organic movement.

Boston Dynamics originated at the Massachusetts Institute of Technology in the nineties and was bought up by Google and later by Softbank. So far, the robotics company has been able to boast of technologically advanced and interesting inventions – such as Spot – but not of profits.

So, why would Hyundai be interested in buying them in what could lead to a US$1 billion hole in their pocket?

Well, Hyundai does make industrial robots for production lines and Boston Dynamics’ technology would be a valuable addition. But that’s considering the practical side of things and not as exciting as what we are hoping for.

You see, back in CES 2019, Hyundai fired our imagination with their Elevate concept, which titillated us with the idea that cars could sprout legs to reach areas where no wheel can.

The company thought that an “ultimate mobility vehicle” would be helpful for first responders who need to navigate difficult terrains, such as ditch or debris, to reach victims – instead of dropping off the rescue workers at the edge of the site, the four-legged vehicle could just climb over it.

Now, Spot the Robot Dog’s legs are perhaps what Hyundai needs to realise this concept. Spot has already been used to monitor the inside of mines and off-shore oil rigs, to document the progress of a construction site, and even to patrol the Chernobyl Exclusion Zone, so you know it can move through places without too many limitations. 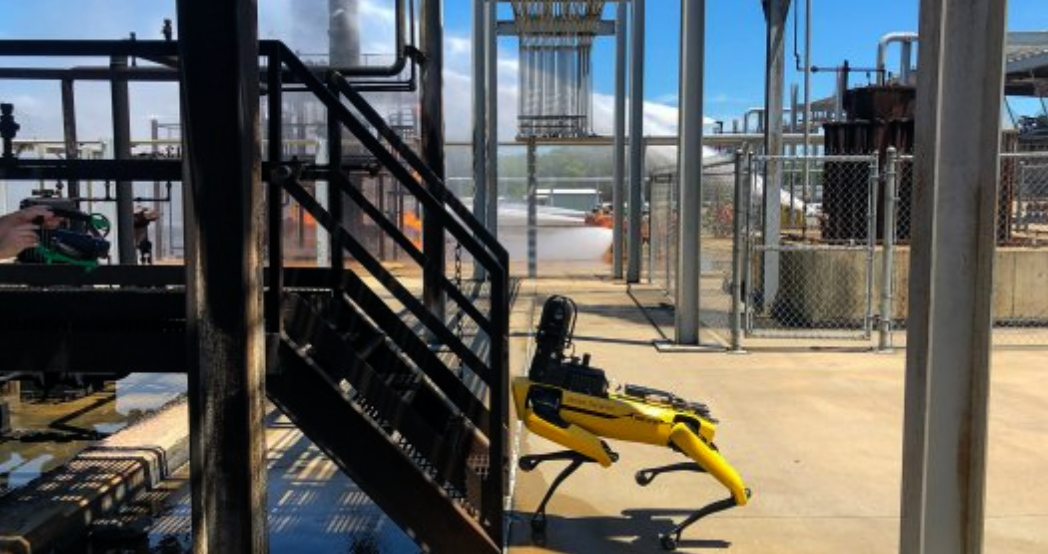 While it’s unlikely that Hyundai would build a passenger car with legs, wouldn’t it be nice to be able to walk over traffic if we had a car like this?