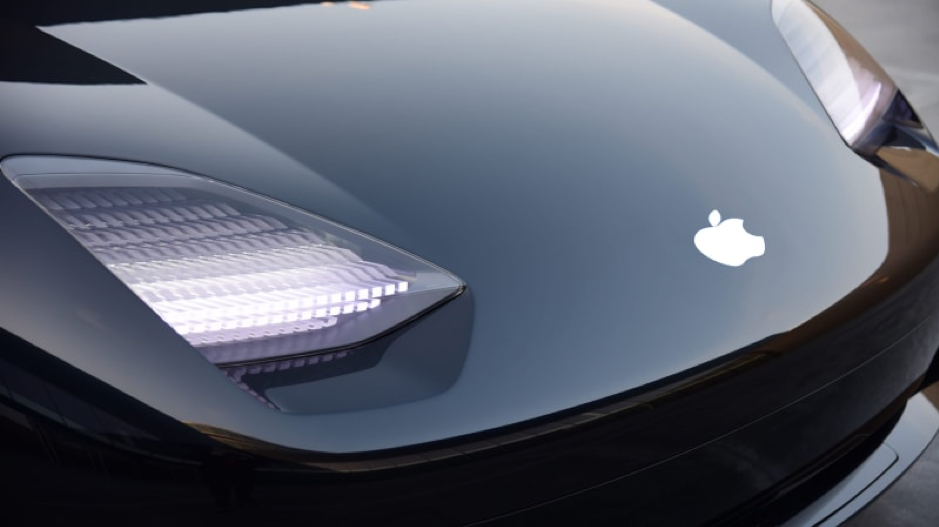 Okay, okay, it is called Apple’s Project Titan and not the iCar, and it has been rumoured and talked about since 2014 when the tech giant announced that they had designs – or was that delusions – to enter the automotive world with their very own autonomous car.

Now, news is circulating around South Korea that Hyundai is in talks to start manufacturing, with a planned launch in 2024, according to Reuters, with beta testing as early as next year. The news was so well received in some quarters that Hyundai shares shot up 20% and caused a small dip in Tesla shares.

Hyundai, though, downplayed their role in the future of the project when they stated that “we understand that Apple is in discussions with a variety of global automakers, including Hyundai. The discussions are at a very early stage and as of yet nothing has been decided.”

What kind of cars are they making?

Rumours have abound of late and Reuters has also reported that a number of former Tesla executives have joined the fold. Heck, even Apple company veteran, Doug Field, has been brought in to head up the project after a stint working over at Tesla. 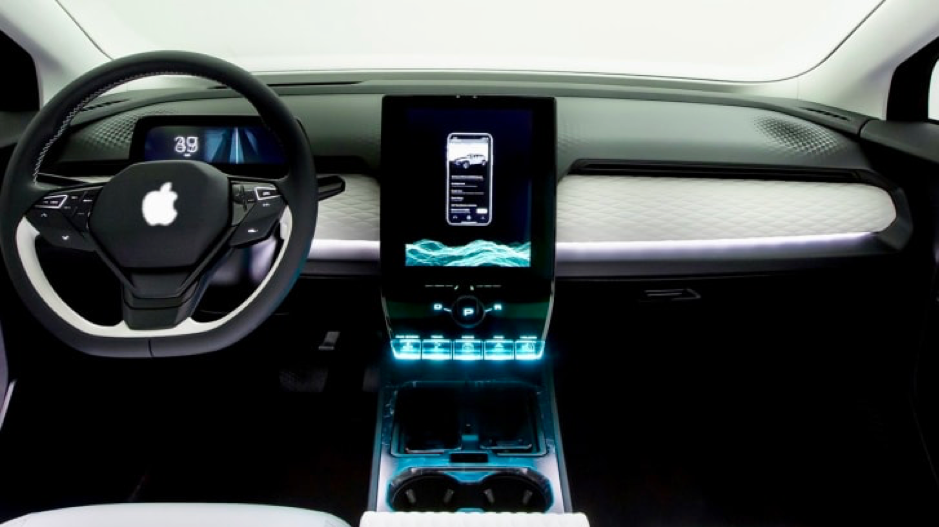 Now, where have I seen this before? Hmmmmm…

It is believed that the iCar – sorry, Titan – will be built in the US of A to start with at least and possibly at the Hyundai facility at Georgia, and will be an all-electric autonomous or at least mostly autonomous vehicle.