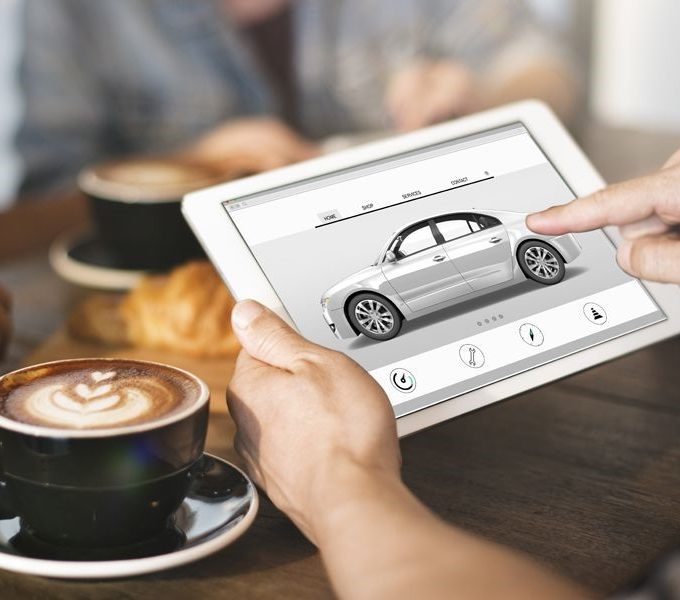 Automologist MAC ponders on the future of cars and their users…

Over the past three months, my friends and I have been engaged in some witty banter about how the world for the car driver will change post-Wuhan Flu. One thing we all agree on is that in this new-normal world (and I truly hate that particular buzz phrase), there will be some inevitable changes, but some of the things that probably should change will not.

Regardless of how much we vowed that in the dystopian future we would use our car less and commit to using alternative and greener ways to get to and fro work, this probably will not happen. Personally I am a committed cyclist but the one day that I did cycle, I found that it meant dicing with death in the Kuala Lumpur traffic—and this is a city that has cycle lanes, although with the lack of funds, I doubt that they will be maintained. Once I had arrived at the office, the lack of any decent changing or showering facility at work meant that I sat there smelling slightly like a pet shop all day, which was not a very pleasant feeling.

Fuel prices did collapse during the lockdown, but then we were not allowed to go anywhere and thus did not benefit. But the fact is the cost of getting the stuff out of the ground is just one of the components to fuel pricing. The distribution and marketing are the bulk of the price. These costs have not gone down —if anything, they have gone up, and there will be a desire to recoup some losses. So, in reality, fuel prices will not be as good a value as perhaps you would like.

Of course, so many people ‘woke’ during lockdown and have noticed that the air was cleaner, particularly around large cities. The clarion call for this to continue has gone out and we are all rushing to buy heavily subsidised Electric Vehicles…only we are not. The sad fact is, governments cannot afford the continued subsidies and EVs will remain more expensive and thus viewed as a rich person’s choice, particularly until batteries that cost less and last longer come along. Right now, there are really poor residuals in EVs and that is harming the market. As we gradually get back to normal, we will notice the air gradually becoming thicker again, and we will all hope that other people will sacrifice to find the solution and fossil fuel will remain the buyer’s goto.

If you have the money, then this will probably be one of the best times ever to buy a car. Manufacturers know that a long hard recession is coming and they will have to become creative to remain in business. Let’s face it: buyers are going to be experiencing lowered job security and thus big expenses will be deferred. After an initial surge in sales to cover the pent-up demand in the system, sales will fall off and manufacturers are going to have to get creative in terms of value for money. We have already seen some companies offering effectively long-term hire, whereby the cost of the hire is less than a normal car payment, but with the benefit of—with the exception of things like tyres—having it maintenance-free. It is possible that there will be pressure to introduce scrappage schemes as well, just like in the last recession, designed to improve pollution and fuel consumption but also to stimulate local manufacturing.

But they way they do it will change.

Why Did Oil Price Fall Below Zero?

Where we buy our cars may well change. Already there are a number of apps that are designed for the car buyer to avoid going anywhere near the dealership. The more forward-looking companies are embracing online sales activities. This one I think will really catch on in the future. During the lockdown, just about all of us probably went shopping online. It is fast becoming the default way to shop—heck, I bought a drum kit online, so why should car shopping be any different?

To Buy or Subscribe To A Car? Ask Yourself These Questions...