Honda Ceases Production in the Philippines 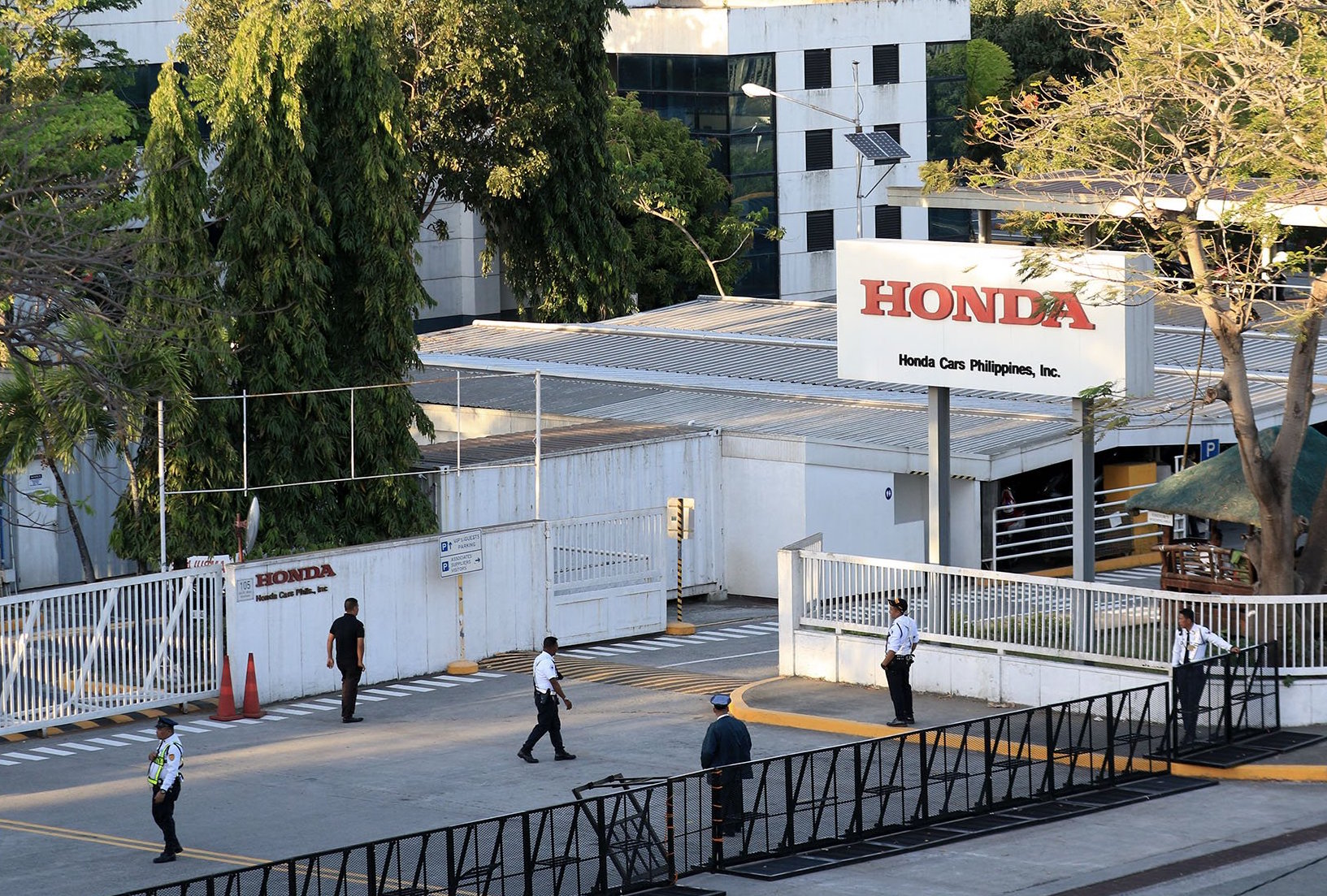 Another day, another auto-manufacturing plant shuttered. Automologist MAC has the updates on the latest one by Honda.

Hot off the wires is news that Honda Philippines will cease production of cars in the Philippines as early as next month in an attempt to address chronic global over-production problems the Japanese automaker has.

Production in the Philippines was not large and limited to just a few models, the BR-V and City. But it was significant to the Philippines auto-manufacturing sector and may be a bit of a body blow to Santa Rosa, a small town south of Manila where the Honda plant was situated.

Strangely, the two cars manufactured in the Philippines were not particularly popular in the Philippines and most of those made ended up in the export market. In a statement that sounded like they had attended to one many management-speak training courses, Honda said that after considering the “efficient allocation and distribution of resources” so that they could offer “reasonably priced and good quality products” to the Philippine consumer and “after consideration of optimized efforts in the production operations in Asia and Oceania region, Honda had decided to close manufacturing operations of the Philippines…” Which, in a nutshell, means that they had been making cars at the Santa Rosa plant that no one particularly wanted and thus would stop flogging a dead horse there.

Honda has not been manufacturing in the Philippines for very long, just since 1992, and only had a capacity to produce about 30,000 cars per year at the plant with only 650 employees. Trouble is, there was only a production run of just 7,000 cars last year, which probably meant that the unit was haemorrhaging cash and thus it was probably not a very hard decision for Honda to make.

JLR Flying Parts in Suitcases to Get Around Coronavirus

Gotta do what you gotta do.

Globally, Honda is woefully over-capacity and last year announced closures in plants as far afield as Turkey and the UK and Argentina. Like other manufacturers in the Philippines, Honda has been fighting a massive downturn in sales, largely due to a 2018 increase in car tax in the territory. Sales fell by almost 13% last year with just a tad over 20,000 units sold.

Honda Cars Philippines is also owned by Ayala Holdings via its AC Technology Holdings group and Rizal Commercial Banking, which both hold about 13% of the shares. The total capitalisation of the company was said to be in the region of 37 million US dollars and I am sure that the two junior partners will not be enthusiastic about this announcement.