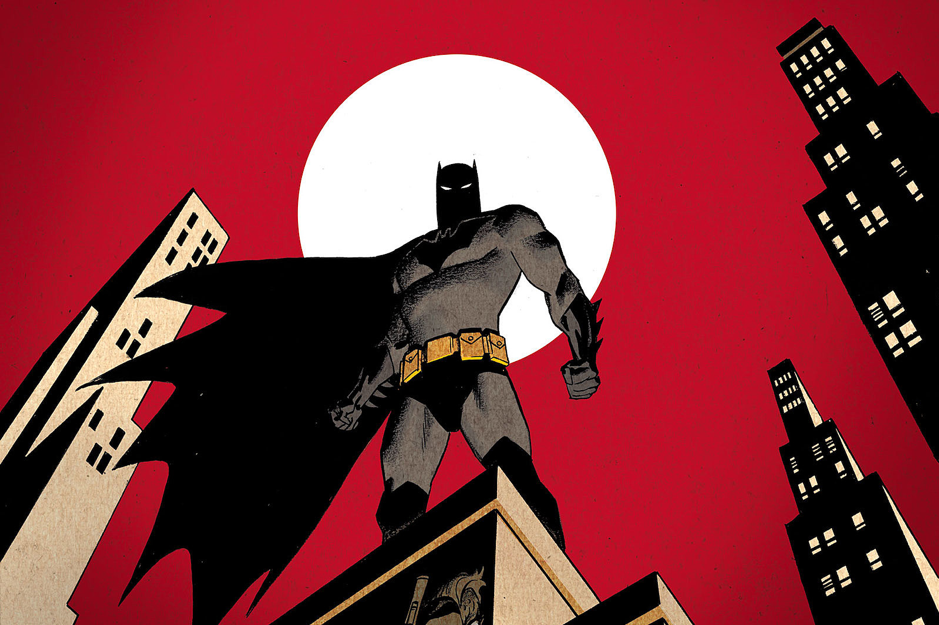 Automologist and doting dad, MAC, found an easy way to amuse the brood over the weekend…

Okay, I found a new way to impress my kids this weekend and all thanks to Waze. Let’s face it – everyone wants to be Batman and all kids wished their daddy was Batman. Yes, I know Batman is a fictional character, but with a little help from a FOC navigational software, I was able to turn my car into the Batmobile and have Batman give me directions…Cool, right? 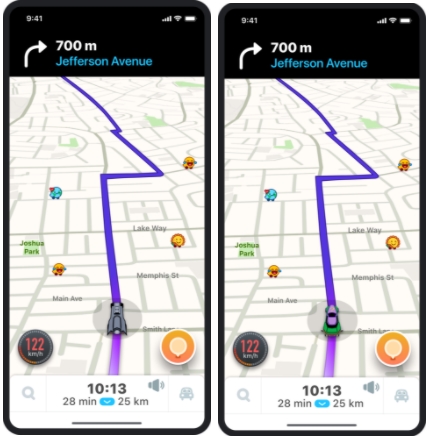 Okay, the outside of the car remained the same but the little logo on the screen changed to the Batmobile, or if you are a little less conformist, the Riddler’s daily drive, with the messages being voiced by Wally Wingert, who was the voice talent in the video game “Batman Arkham” series. 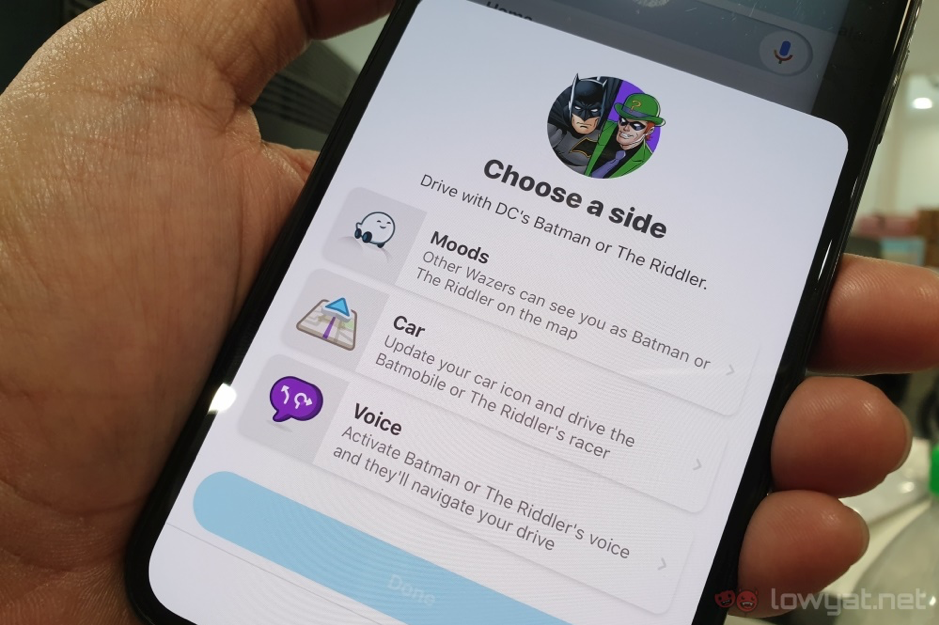 But it gets better. Other Waze users will see you as Batman as you move around the city. The one downside is that the experience only lasts until the end of October, so you need to get a move on to claim your slice of cool with the kids.

Knight Rider is Getting a Movie Remake.

But what tech will KITT have?