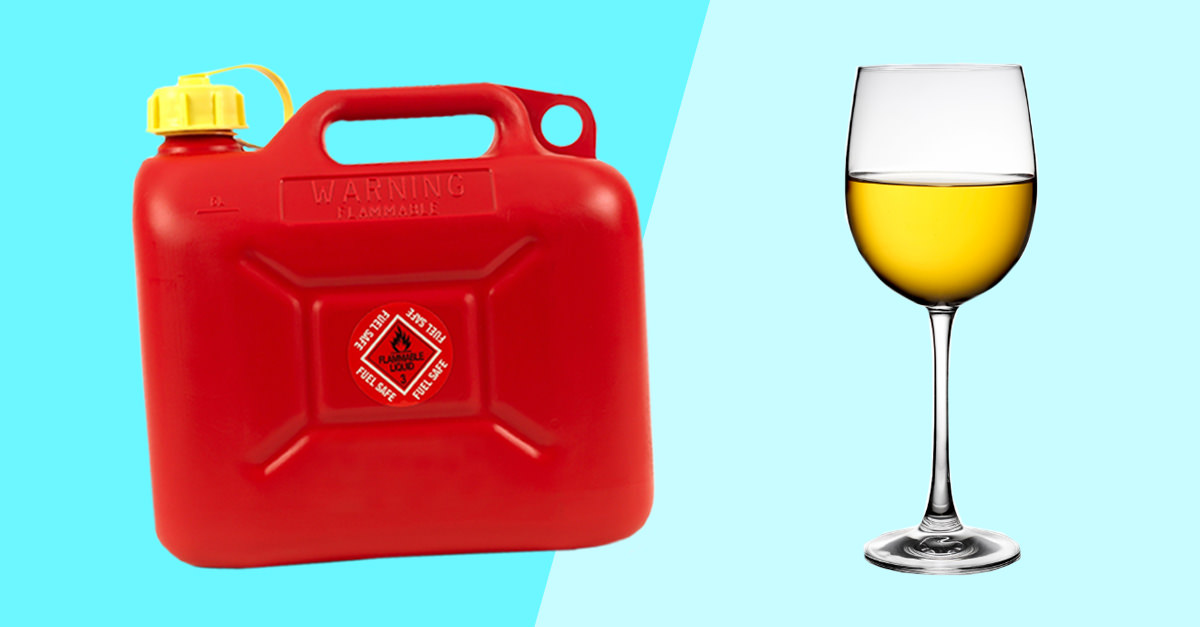 Automologist MAC likes a glass or two of wine and finds that he could inadvertently be helping the environment.

Carmakers around the world are under increasing pressure to lessen the environmental impact of their products – cars, that is. This is particularly the case for car-racing and racing teams are thus looking for ways to power combustion engines with renewable fuels. Now, next year’s edition of the world’s oldest endurance race, the 24 Hours of Le Mans, will be won by a car powered by fuel made from wine.

Okay, I have drunk some French wine that tasted like it would be better suited for the fuel tank, but all joking aside, TotalEnergies SE has announced that it has developed a fuel that is 100% renewable. It will also be suited for motorsport and will be introduced next year, including at the Le Mans 24 Hour, and let us not forget that particular race is where the teams see who can go around and around the circuit the most times in 24 hours.

Before you go rushing out there and put some cheap plonk into your fuel tank, let me explain a little more. This is not just wine. It is an advanced (their claim, not mine) ethanol made in part with the residue from the French wine industry, such as the wine lees and grape pomace. It is not a particularly new idea. A British start-up began making fuel from whiskey dregs back in 2014.

Whisky and Cars DO Go Together

But what is significant with TotalEnergies is that they are to use the product in one of the most gruelling motorsport events the world has to offer. The company announced that there would be a 65% reduction in the racing car’s carbon footprint if using this fuel, which has got to be good. TotalEnergies explained in a press release that the product works by blending wine residue with an ethanol by-product which results in a more efficient fuel burn, which of course reduces emissions. France is committed to a zero-carbon future like the rest of Europe and the Government there is hoping that this will help them reach their goal early.

Exxon-Mobil has teamed up with Porsche to produce lower carbon fuels for consumer use and notably, the fourth heat of the European Porsche Cup was won by a car fuelled by a synthetic fuel produced from hydrogen and captured carbon dioxide. Their aim is to reduce emissions by 85% with the use of their fuel. Production of 35,000 gallons of their eFuel is already planned for next year and Porsche really believes that they can hit carbon neutrality by 2030.

Formula One, which is probably the biggest motorsports event in the world, does not have such high ideals and the fuel used is pretty much the same as you would pump in your local petrol station. However, over in the gas-guzzling US of Americaland, Indy car already has a fuel that is 85% ethanol with 15% high octane race fuel. So, it can be done.

Why is this important? Well, even though various governments and environmental organisations around the world are pushing for cars to become electric-powered, they seem to have forgotten there are supply and availability issues with the raw materials for battery production. There is also distribution issues and of course our old nemesis, range anxiety. So, switching to ethanol could be a cheaper and more logical way to achieve neutrality, particularly if we can create the ethanol in ways that will utilise waste products and not take the place of food crops.

So, for now, you cannot drink and drive, but your car can.