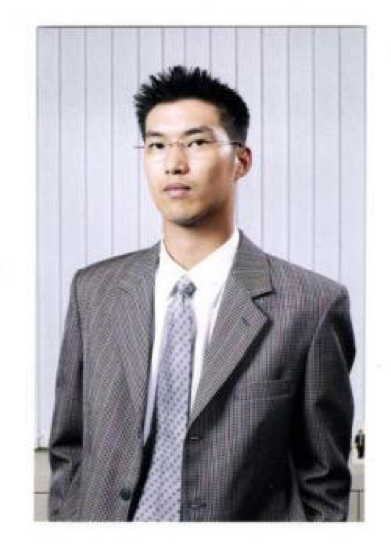 The heir to the Thai Summit Group (TSG) has launched a new political party aimed at appealing to a younger group of voters as well as disenfranchised citizens. No, we’re not into political stories but if there’s anything related to the automotive world, we’d like to give an update on it.

Thanathorn Juangroongruangkit, 39, Executive Vice President and Director of the Group, launched the Future Forward Party and hopes the party will bring the people of Thailand much closer and work towards a common goal. 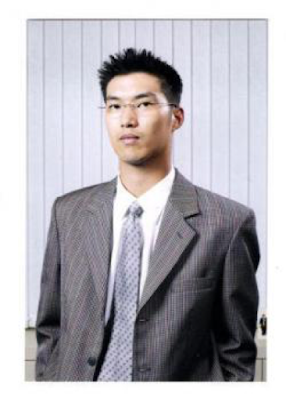 The launch comes two weeks after Thailand’s Election Commission opened registration for new parties, one of the first signs of a tentative return to democracy.

Thailand—with its beautiful people, delicious food and wonderful places—already is an automotive giant in the region. A new, dashing leader willing to lend his automotive acumen to move the nation towards a brighter future isn’t so bad, is it?