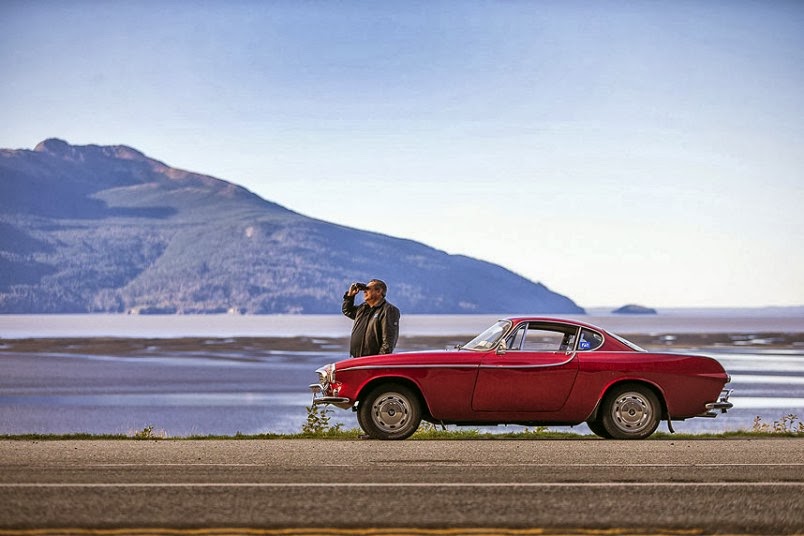 Irv Gordon and his faithful traveling companion, a 1966 Volvo P1800, had already made their mark in the Guinness Book of Record. The Volvo registered the highest mileage ever for a non-commercial vehicle. Then, on 16 September 2013, Volvo confirms that the ‘couple’ had completed their 3 millionth mile together, an unprecedented achievement in the 100 years history of automotive manufacturing.

The achievement is something that Volvo is quick to boast about, for the durability and reliability of the P1800 is something quite astounding. John Maloney, President and CEO of Volvo Cars of North America (VCNA), was quick to comment, “His P1800 is the living embodiment that Volvos are designed around you.” Credit also has to be given to Gordon who is known to be obsessed with maintenance of his car.

It has been 47 years since Gordon bought the Volvo. Each year, the native New Yorker would have had to drive an average distance spanning 5 times the length of the Great Wall of China. He is now 74 years old and is unsure if he can reach the fourth million miles. “The car may be able to take it, but I’m not so sure about me,” he said.

Still, he is intent on continuing their trips together. Ride alongside Gordon and the Volvo at the campaign website, 3millionreasons.com, launched by VCNA.