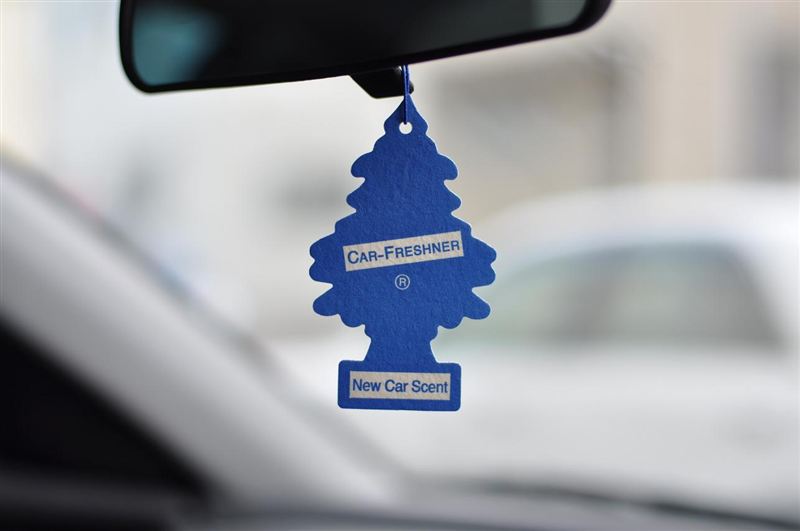 If you hate that new car smell, then you’re either a rare one or you’re Chinese. In a country where air pollution is a huge problem, drivers in China want to be able to escape the toxic fumes when they get into their cars, and take a breath of fresh, well, nothing that they can detect with their noses. With China being the world’s largest automotive market, carmakers take notice when the Chinese consumers demand for something, so much so that Ford hired 18 smell testers for its research lab in Nanjing – yup, their job entails spending their working hours with theirs “golden noses” pressed against upholstery, car mats, steering wheels and other car parts, and sniffing them. Any parts with too strong an odour is rejected.

Think that the Chinese is over-reacting? They’re not. We know that that artificial yet oddly intoxicating scent evokes thoughts of all good things that money can buy, so we’re sorry to burst your bubble – new car smells are created by the release of VOCs—ie. Volatile Organic Compounds—from the new rubber, plastics, leather and upholstery. In fact, most newly manufactured items around us— furniture, handbags, paint and, of course, car parts—release VOCs in a process called off-gassing, so they are almost impossible to avoid.

According to a BBC article that quotes a representative from the Ecology Center from Michigan, there are over 200 compounds that make up the chemical cocktail found in cars: from benzene to formaldehyde and heavy metals. So, how bad is inhaling these VOCs? In the short-term, some could cause nausea, dizziness and allergic reactions; in the long-term and from continuous exposure, they could affect the body’s hormones, reproduction and liver, kidneys and central nervous system…oh, and possibly cause birth defects and give you cancer.

Off-gassing is most aggressive when the car is new, hence the distinct smell of a new car. Also, remember when your physics teacher taught you that heat gives energy to molecules, and they fly around faster? So, when the vehicle is left under the Sun, VOCs are more active and are released in greater amounts.

Although some automakers have tried to reduce the VOC levels in their cars by using different materials and chemicals, there is no consistent reporting or study of toxicity levels in new car interiors to help consumers make an informed decision.

So, what can you do about it then? No, you don’t really have to move to China. It would do new car buyers good to: leave the doors and/or windows open (somewhere safe) to air out the inside of the vehicle; wipe down the interior thoroughly with a non-toxic cleaner and cloth; park in the shade or, if you have to park under the Sun, use sun-shields to reduce heat gain and drive with the window down for awhile after to let the toxic gasses out. Essentially, you have to do what you can to get rid of that new car smell…OR, you can really move to China.

Why Motorbikes Should Rightly Ride ON the White Line