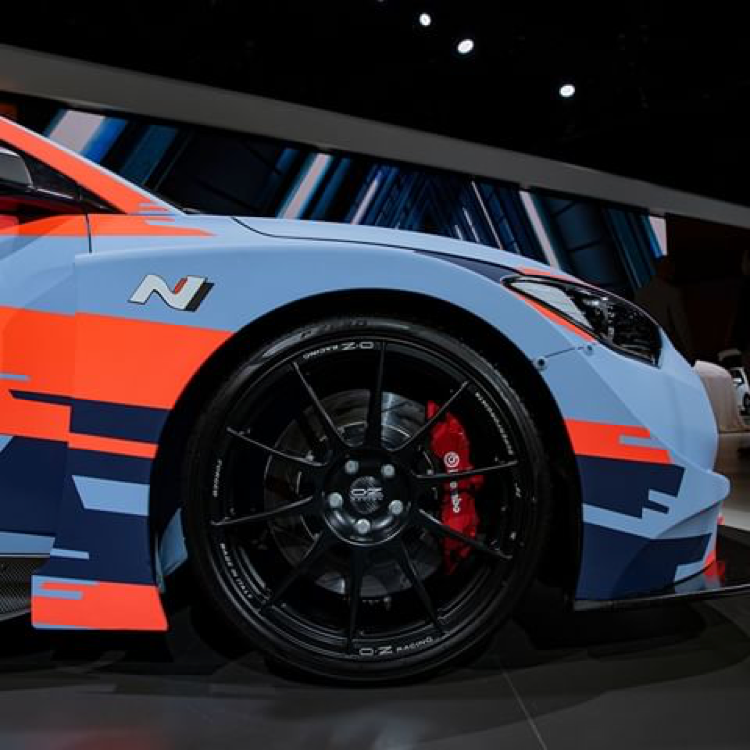 Hyundai’s new mid-engined supercar has our Automologist MAC wondering what’s going on with the auto world? 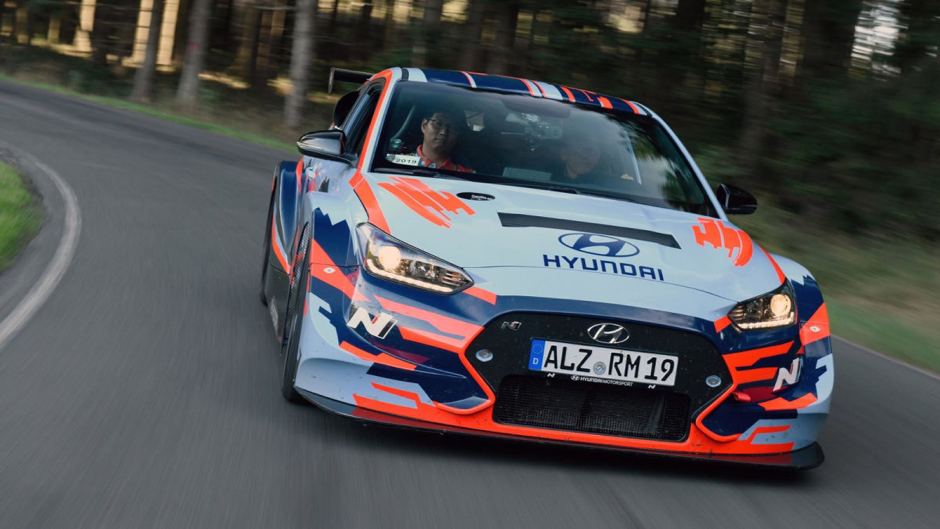 Is it a bird…is it a plane…

I am starting to get the feeling that the world’s car industry has gone a little bit mad this year. We have had Aston Martin and Rolls-Royce entering into the SUV market; we have had an all-electric Mustang and Lotus announce a new hypercar with 2,000hp and a 1.3 million dollar price tag! Not to mention, and don’t get me started, the Tesla Cybertruck-Blade-Runner thingy.

So, obviously those sensible chaps over in the Hyundai factory in Korea were feeling a little left out and have decided to come up with their own mid-engined supercar to rival the likes of Ferrari and Porsche. I kid you not.

Hyundai didn’t exactly go back to the drawing board with the new offering, which is currently going by the name of the RM19. It is based on the Veloster N but really harks back to the old Renault 5 Turbo as the engine is situated in the middle, driving the rear wheels. The engine is a mere 2.0-litre turbo affair, which means that it will be aiming more at the Porsche Cayman than the full-blown 911, methinks, although the claimed 390hp should give it enough grunt to live with the big boys.

The Veloster N was developed by Albert Biermann who cut his teeth working in BMW’s M performance division. Biermann now heads up the R&D department for Hyundai and is personally responsible for this madness. Perhaps with that pedigree, it is no surprise then that the Veloster surprised many this year when it won the Road and Track’s Performance Car of the Year, holding up against fierce challenges from the new Corvette and venerable Porsche 911.

The RM19 (it really is a stupid name) was seen being tuned at the Nurburgring, where it is reported that the beastie managed to go from 0-100kph in under 4 seconds and on to a limited top speed of almost 250kph. Obviously, the new RM19 is not there to please the hemp-trouser-wearing brigade of enviro-warriors, but it may just put a little fizz into the lives of prepubescent boys over in Seoul.

Over 3,000 Sexual Assaults Occurred During Uber Rides in the USA Last Year; Victims Are Both Riders AND Drivers