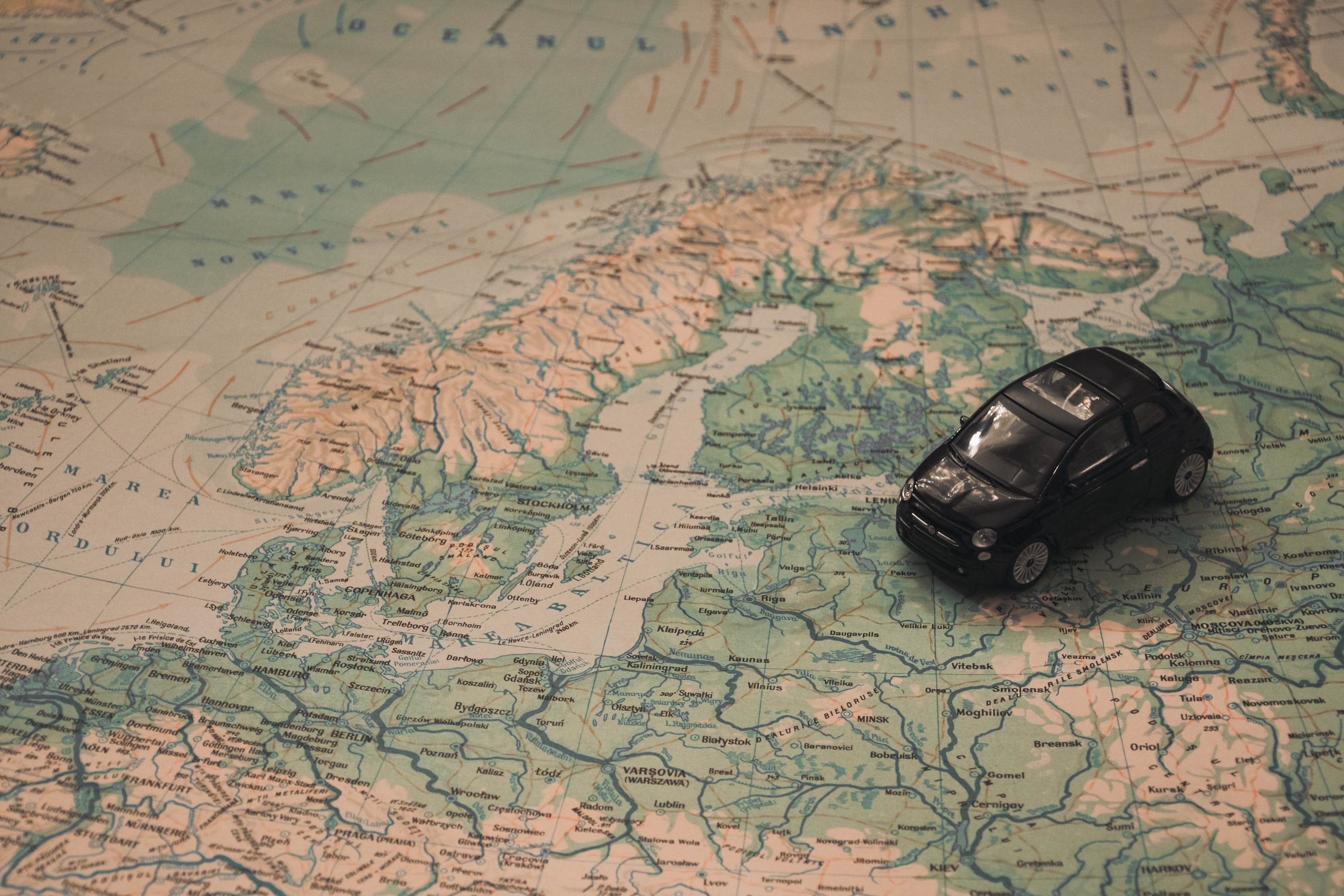 Following the announcement that the UK will bring forward the ban on petrol and diesel vehicles, our resident Brit and Automologist MAC shares his thoughts on the matter.

So, that is it then. On January 1st, 2035 the age of the internal combustion engine comes to a close and we all stride confidently into our lithium-ion-powered green future. Just consider that only 150 odd years after Bertha Benz took her first joyride, the engine as we know it will come to a wheezing end—well, at least in the UK, where the new Conservative government has announced the ban on sales of combustion engines after that date.

So, the machine that powered the twentieth century and made great discoveries possible will splutter its way into the history books, alongside so many other ‘failed’ innovations in transportation…Only, I doubt that this will be the end of it at all. Like all governments around the world, the British parliament is more interested in impressions than they are substance.

The ban in most countries is just for new cars. All of those gas-guzzling pollution-generating machines that are already on the road at that time will be allowed to remain and there are sure to be a raft of loopholes and exemptions that will enable some cars still to be sold to add to the aging fleet of non-green cars on the roads.

In many ways, here comes the rub—the new ban does also covers plug-in-hybrids (PHEV) that can travel over 30 kilometres without burning any fossil fuel. Previously, these had been considered green. However, in a spectacular case of greenwashing, it now turns out that the cars that they so proudly bought to display their green credentials are not as green as at first thought.

15 Ways the European Union Will Make All Cars Safer.

Of course, with a lack of EV recharging infrastructure and much gnashing of teeth over range anxiety, a plug-in hybrid seemed to be the smart move for hemp-trouser-wearing greenies. In fact, the UK Government agreed with them and actually gave a grant to would-be buyers of such advanced technology. What transpired in this section of the market, though, as it turned out, was that most of the owners were fake greenies, who only who took the grant but rarely charged their cars. Oops, am I being cynical here?

The exclusion of PHEV must have been a bit of a surprise to the manufacturers who have been developing them, but also to the public who started to buy them. In fact, PHEV outsold EVs by 8:1 across Europe last year. Public sentiment seems to be ambivalent to new green cars; in Europe, only a little over one percent of all new cars sold were battery-only EVs. It is not due to a lack of choice, either. There are some twenty models on offer across Europe, a number that is set to rise dramatically in the next few years.

Improvements in technology will of course dramatically improve the quality and reliability of EVs by the time the ban comes into force and I for one would love to have a bash in the all-electric Porsche Taycan. But I just cannot help thinking that the PHEV was the logical choice between old and new technology and I really can’t help feeling that big government is lying to us again.