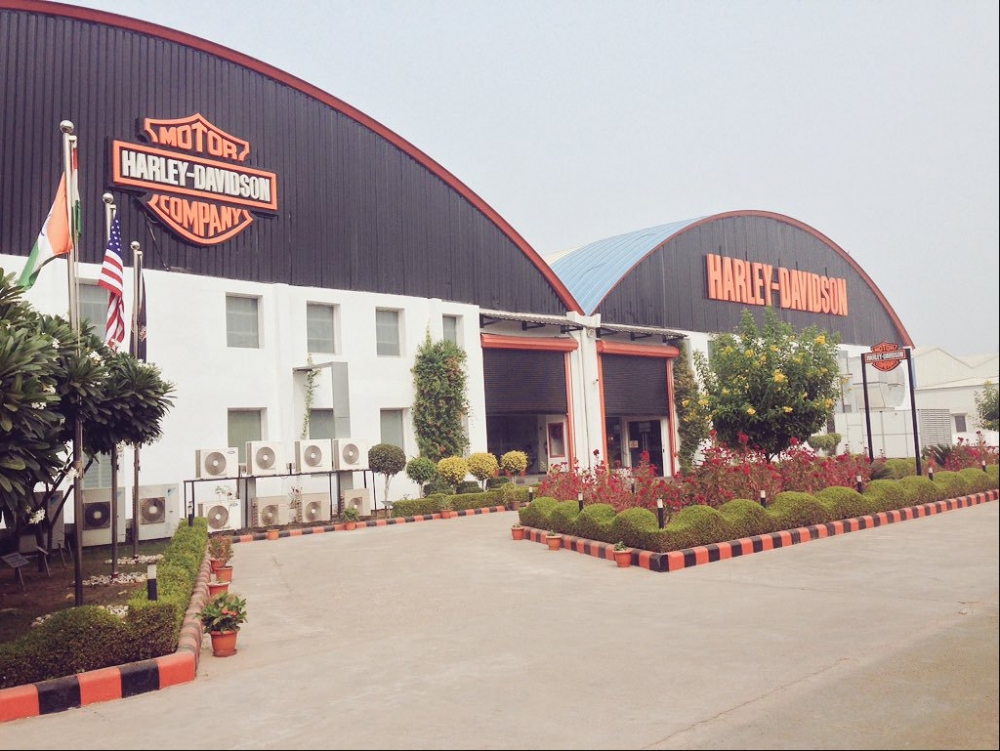 Cast your mind back about two years. Harley-Davidson was claiming that they would be increasing global production in places like India and Australia and Brazil whilst closing plants in the US of A. At that time, they had already announced the closure of their Kansas City factory in the US of A, much to the annoyance of President Trump who accused them of surrendering and of being quitters. In fact, it doesn’t seem so long ago that I was on a tour of the Harley Davidson facilities in India and the company was touting Indian versions of their much-loved classics.

Fast forward just two short years and today’s announcement is for the closure of the Indian manufacturing operation. The company will also stop marketing their bikes in the world’s largest motorbike market, with the loss of 70 jobs and the relocation of the Indian MD to Singapore for a regional role. Of course, this is being seen as a small triumph for Trump and a bitter blow for Modi’s foreign investment policy.

And by that, we mean China.

According to reports, Harley-Davidson is quitting India as a part of its “re-wire” strategy. But the reality may be a little starker than that after the company managed to shift just 2,676 bikes during 2019 in, like I said, the world’s largest motorbike market. A part of the problem is the 100% tariff on imports levied by the protectionist government. The high tariffs are an attempt to ‘encourage’ the shifting of production into the market but it is the sort of protectionism that Trump has been waging war against especially with China.

After Trump complained, the country reduced tariffs on HDs to 50% but they still failed to gain traction. Competition is fierce in the Indian market that prides itself as a cost-conscious public, which loosely translates to always wanting everything cheaper than everything else. Probably the biggest manufacturer there is Hero followed by Honda and Bajaj, who is the manufacturer and marketing agent for Triumph in the market, HD’s biggest competitor in the +500cc market.

The company marketed 15 different models in India, with 11 being CKDs and four CBUs. The CKDs only attract a tax of 15% with the CBUs at 50% of late. So, perhaps the lowered sales are more a reflection of what is going on within a shrinking market and a product that is niche in most places you find it. Harley-Davidson is the third US auto manufacturer to close doors in India recently, with Ford and General Motors both struggling in a car market dominated by Suzuki, who is of course probably better known for their bikes. Harley-Davidson will now concentrate on markets where they make a profit, which may be tough seeing as the Wisconsin-based manufacturer has lost USD96 million thus far this year.