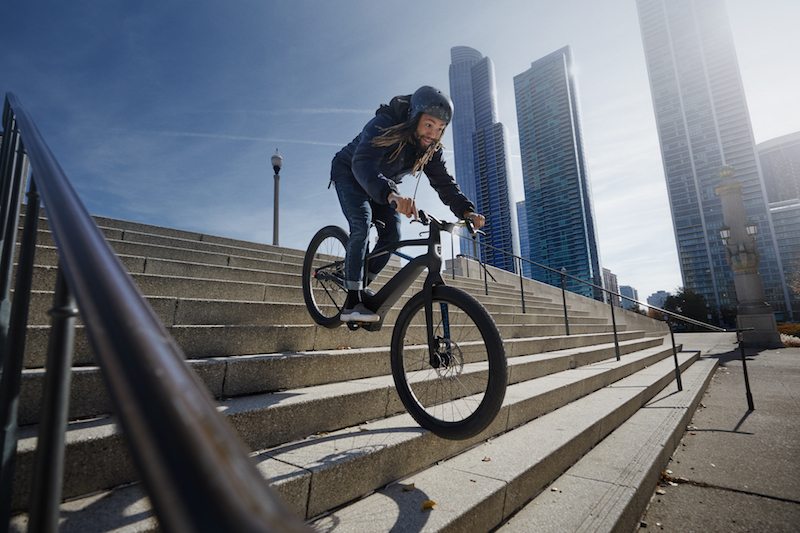 With cycling being one of the few modes of transport that allow you to commute and work out while social distancing, the interest in electric bicycles have grown in earnest. And leading car and motorcycle brands are launching their own versions – first, Ford and Ducati, and now, Harley-Davidson, via an offshoot brand.

The Serial 1 Cycle Company was birthed in Harley’s Product Development Centre before breaking off into an independent company. But the umbilical cord is still strongly attached, with Serial 1 occupying a space on Harley’s Milwaukee campus, and an engineering and development partnership that continues between the two entities, and Harley owning a minority share, not to mention a number of former Harley engineers employed by Serial 1.

So, unlike the other vehicle manufacturers, which simply swapped the badge of the bicycle from another company with their own, Harley created something completely new. The name ‘Serial 1’ pays homage to Harley’s oldest motorcycle built in 1903, and the newly revealed offerings, the Mosh/Cty and Rush/Cty Speed, which are two out of four models planned, clearly take their design cues from the original.

Both ebikes have a host of high-end features, including a belt drive that requires less maintenance than a conventional chain (no need to dirty your hands cleaning or lubricating your bike chain anymore) and, a huge plus, won’t dirty your trousers or legs.

Hydraulic disc brakes are used to slow the bikes down and cables are hidden inside the frame and handlebars for a sleek, clean look. Lights are mounted to the handlebar and rear, and the front badge is lit (by that we mean both illuminated and exciting). 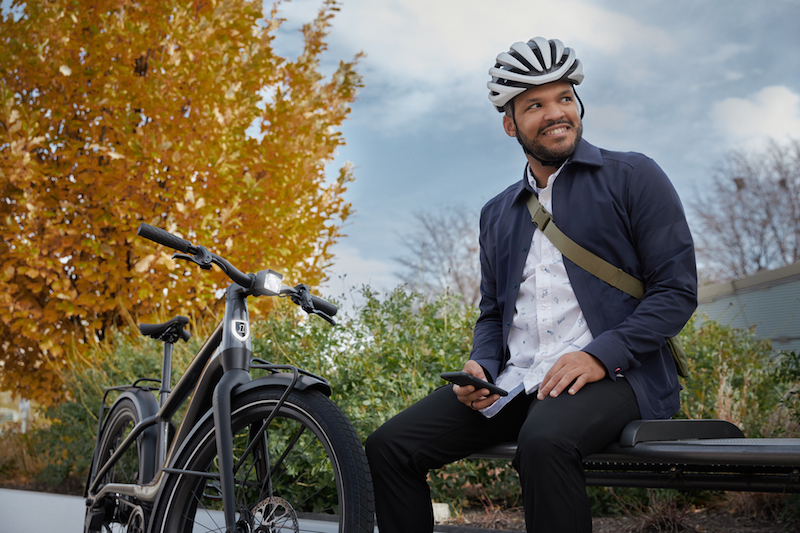 The top two models in the range will have 706W battery packs and the other two will come with 529W batteries. These batteries come from the same team that developed the batteries for Harley’s LiveWire motorcycles. These are mounted low and centre together with a powerful and quiet 250W mid-drive Brose motor, to improve handling and mass centralisation, while delivering four levels of pedal-assistance, from gentle to substantial.

All the bikes in the range will have a top speed of 20mph except the Rush/Cty Speed which can outpace the rest with its top speed of 28mph, and the Enviolo automatic gear shifter on the Rush will get you there effortlessly.

Although we can’t get our hands any of these here in Malaysia yet, the reviews so far have been stellar although prices are steep at between US$3,000 to US$5,000, but that is to be expected with their Harley-Davidson affiliation. Want one?