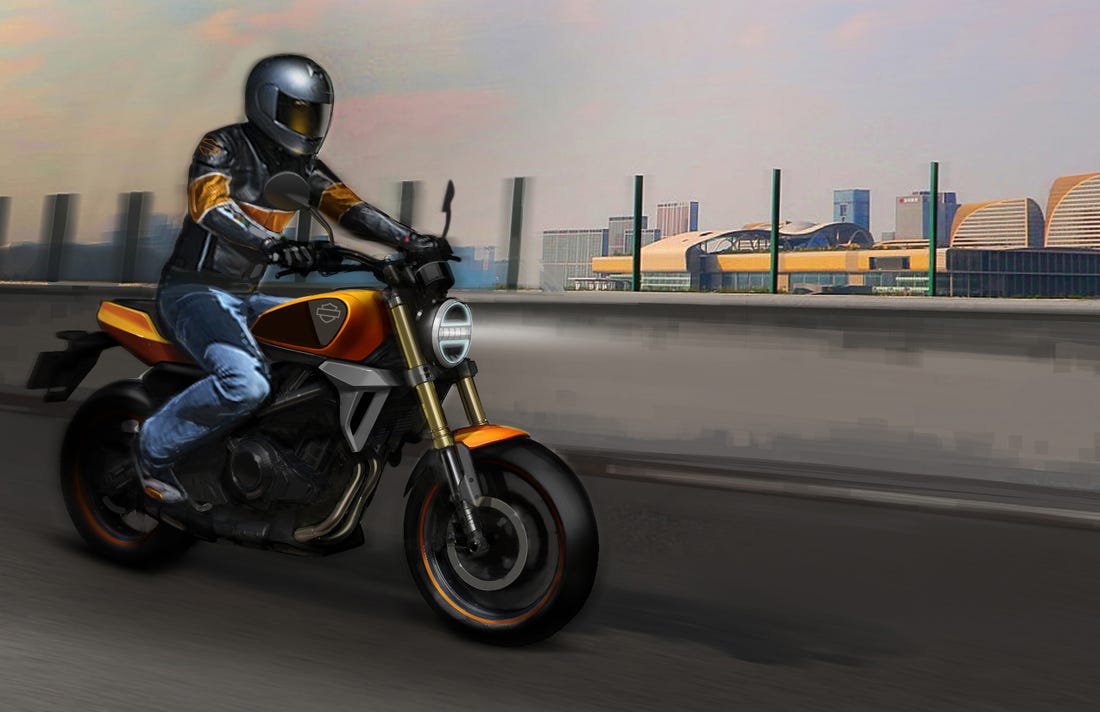 The new model, presently referred to as HD350, will be a marked divergence from Harley’s usual offerings, which have engines that have displacements of at least 601 cc and their most popular models exceeding 1,000 cc. But the legendary motorcycle brand has been seeing their sales decline in recent years and pandering to the Asian market may just turn things around for them. The motorbike will first be released in China in 2020 and then the rest of Asia, most likely making it to India the following year.

From a rendered image released by Harley, the HD350 looks suspiciously similar to the Benelli 302S. And considering Qianjiang, which is owned by Geely, bought Benelli in 2005, there is reason to be suspicious. 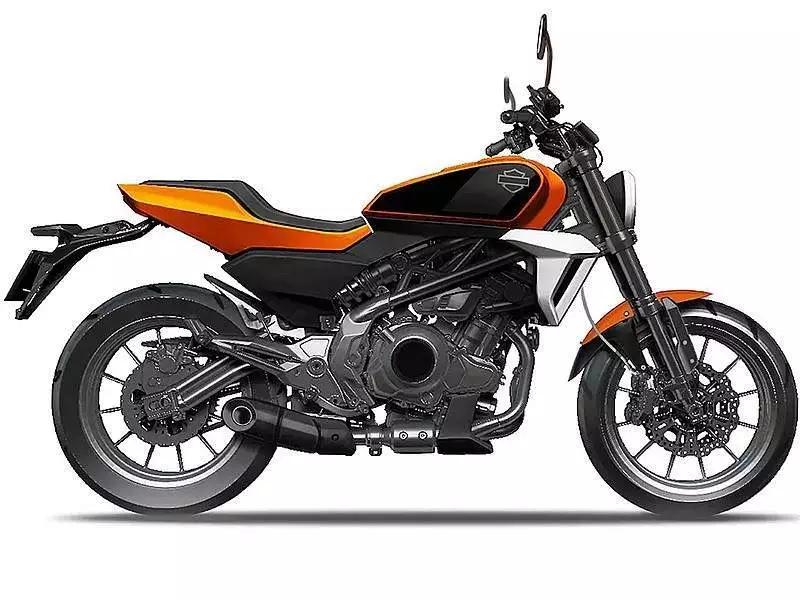 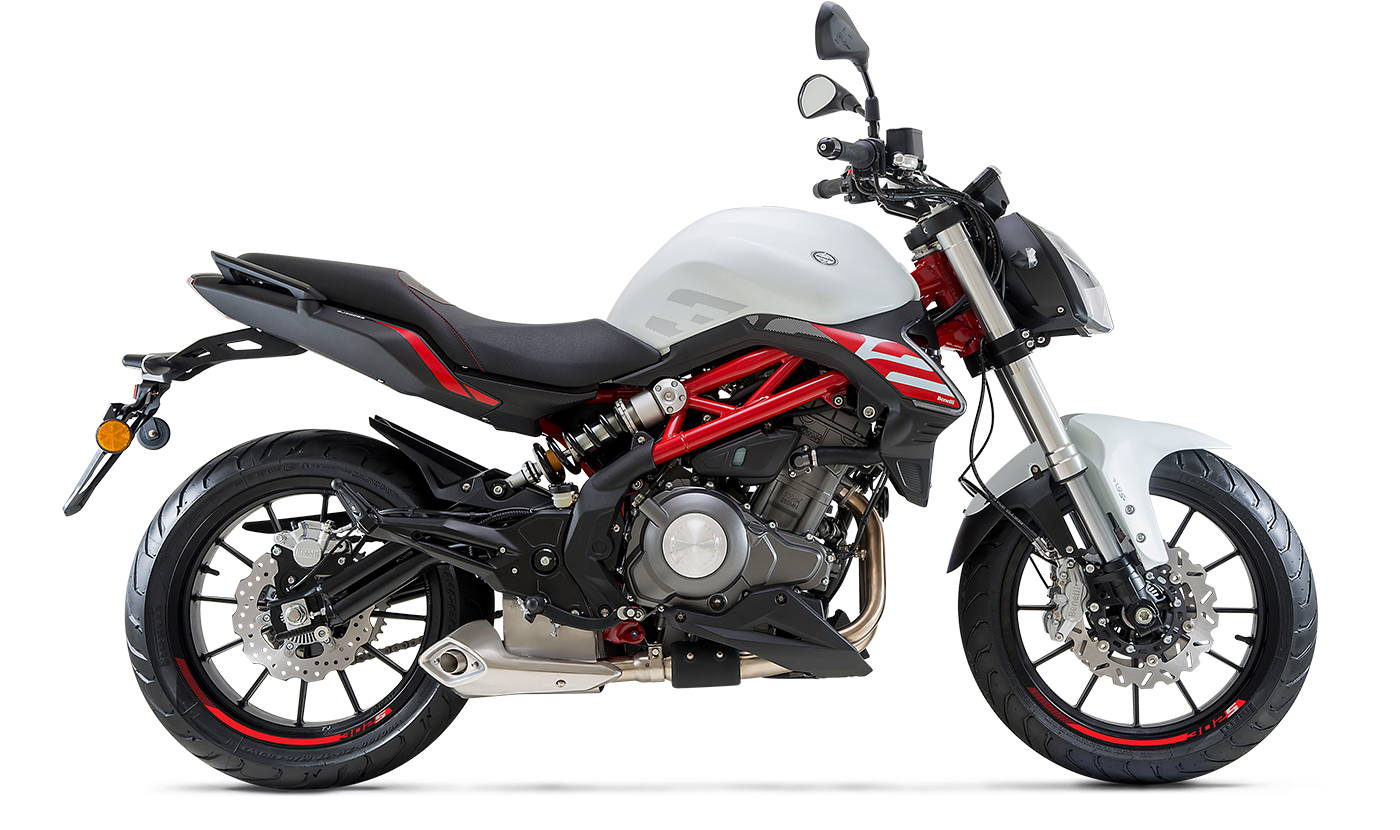 The price of the HD350 has yet to be announced but it will be Harley’s most affordable bike when launched. And appealing to a new generation of younger (read: poorer) generation of riders could be what will keep the brand alive.

Porsche and Star Wars Mated And Had Babies