HABAL-HABAL: The New King of the Road? 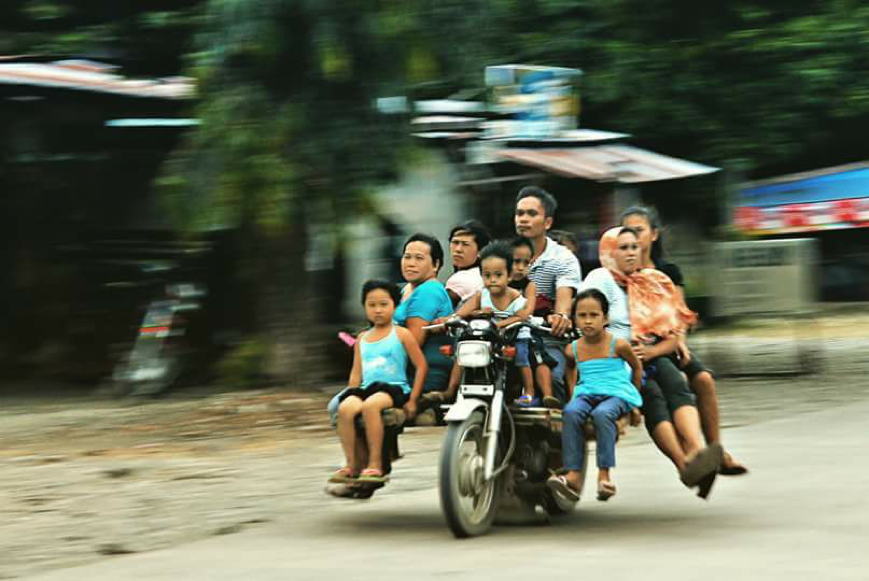 Habal-Habal, a Visayan (a dialect in the central Philippine region) word for motorcycle-for-hire, have been unique to the Philippines for quite some time. They normally operate in upland and rural areas where there is no proper public transport and where cars and light vehicles can’t even pass because there are only narrow dirt roads. These overloaded motorcycles don’t only transport people but goods too.

I sort of love them for their uniqueness and ingenuity “as a remedial/informal mode of transportation” particularly in reaching the virtually unexplored tourist spots in the hinterlands of the Philippines. I hate it because it is inherently dangerous and unsafe to ride. The irony is instead of modernizing the rural road systems so proper vehicles can traverse them, the Habals-Habals have invaded the urban streets as “motorcycle taxis”. This dangerous passenger-pooling has become the common citizens’ remedy to congested streets.

It is a tragic fact that the traffic situation in the urban areas, especially in Metro Manila and its adjacent cities, is seemingly not getting any better—at times, it is even getting worse. In the last 10 years, motorcycles have surpassed the number of cars because these accident-prone bikes have become the transport of choice among common employees; the traffic-evading and time-saving features overcome the traffic problem at hand. They are used by businesses and companies too for faster delivery services. Now, it has mutated from a single-rider into double-rider or even multiple-rider and also pose multifold dangers, while becoming a traffic menace in itself. The new “kings of the road” have become the “kings of daily accidents too”. 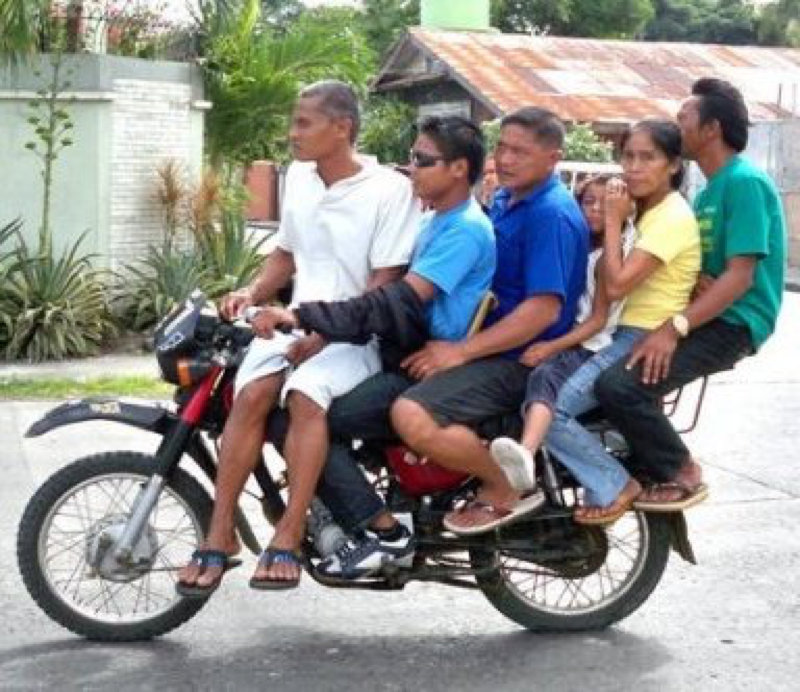 Despite the high accident risk and a law (Land Transportation and Traffic Code or Republic Act 4136) prohibiting the use of a motorcycle for public transport, this most convenient transport mode is getting very popular. There are now pending applications for ride-hailing services from Grab Bike, Angkas, LalaMoves and similar entities using the motorcycle. These organized moves aim to provide convenience for commuters by directly booking a motorcycle ride right on the spot. It is like booking a cab 24/7 with standardized rates.

The end of the road for the Jeepney.

Send it to the history books!

According to the latest news, the Department of Transportation approved motorcycle taxi operations for six months starting June 2019, with safety guidelines for both the rider and the passenger, which includes the use of safety gears such as helmets, reflectorized vest with strap or belt and a speed limit of 60 kilometres per hour. Riders are required to wear proper uniforms and should not exceed 10 hours of service a day.

With the Habal-habals entering the picture with considerable popularity, will they dethrone the jeepneys as the new “Kings of the road”? Will the Philippines become a “Vietnam” with streets flooded with motorbikes?

Patients Die as Ambulances Get Stuck in the Manila Gridlock