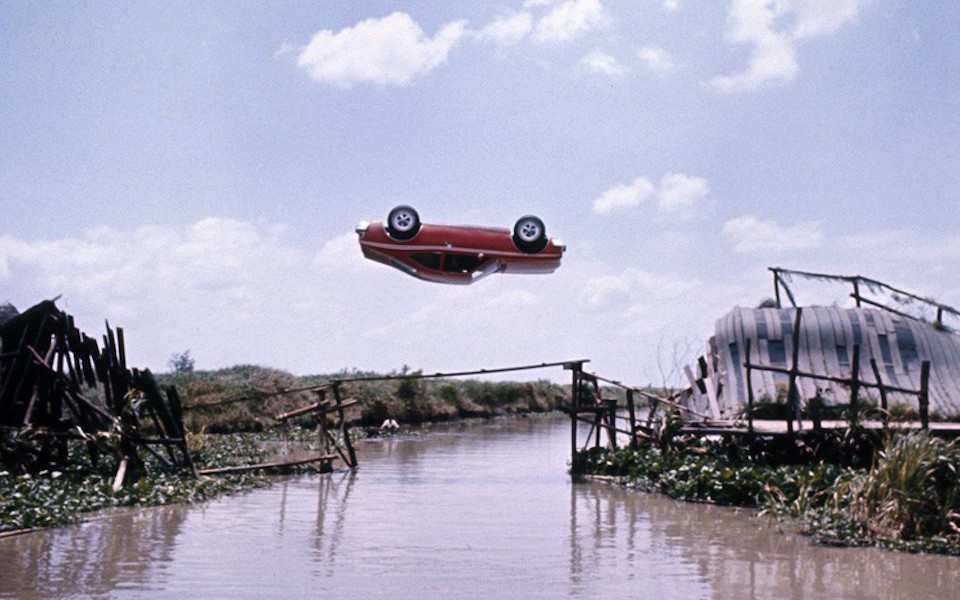 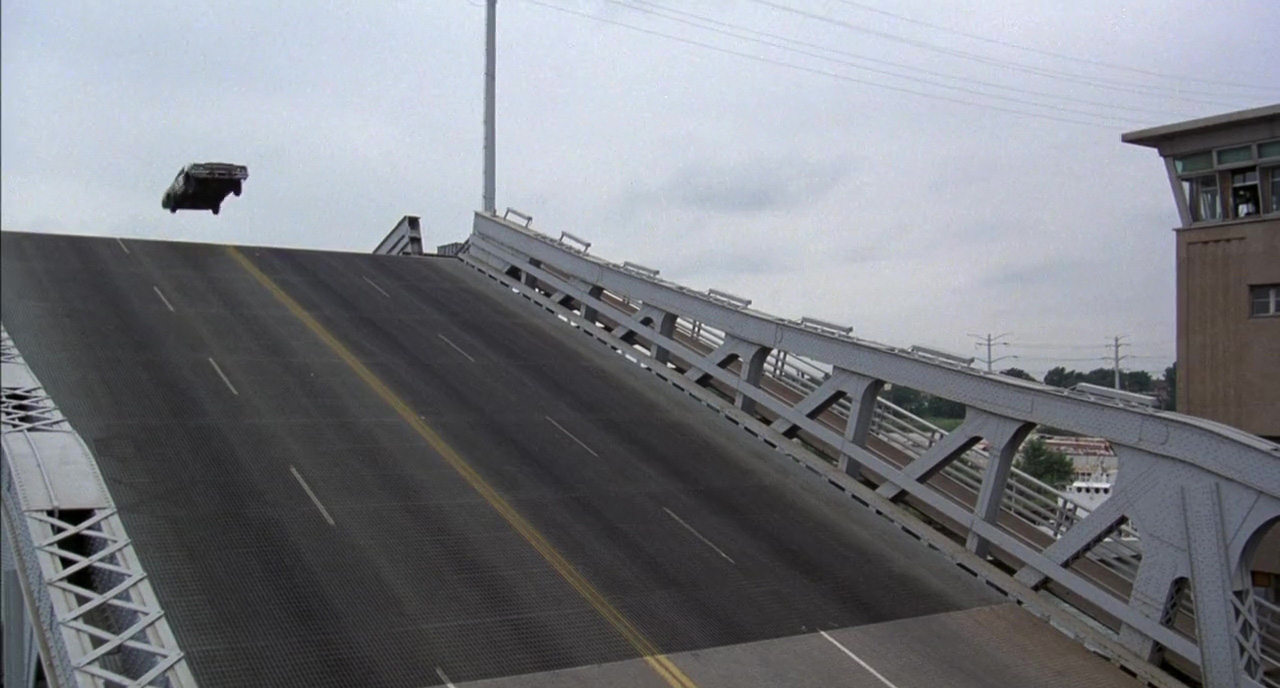 Now, we all know that it is WRONG and NO ONE should ever attempt this, but holy smokes, a guy has jumped a drawbridge while it was opening…and didn’t plummet to his death below. Instead, he made it to the other side and is alive and well, albeit under arrest.

The 26-year-old driver, Miguel Gomez, carried out the stunt in Detroit, when the bridge was being brought up for boats to pass by. The security gates were down, but the man, which Police suspects was driving under the influence, gunned the engine of his Dodge sedan and headed at high speed towards the widening gap.

Luckily for this fella, the bridge operator saw the car and was quick-thinking enough to hit the emergency stop. It’s probably the reason why the car managed to leap across the gap, only having the tyres blown out and windscreen smashing upon landing.

The authorities believe that Gomez (pictured below) was high on whippits, which is essentially nitrous oxide, a substance commonly found in whipped cream cans (hence its nickname) as a preservative and propellant to force the cream out of its container; this also makes it easily accessible for abusers, who would release the gas into a balloon, and inhale it from there (we learned so much today). 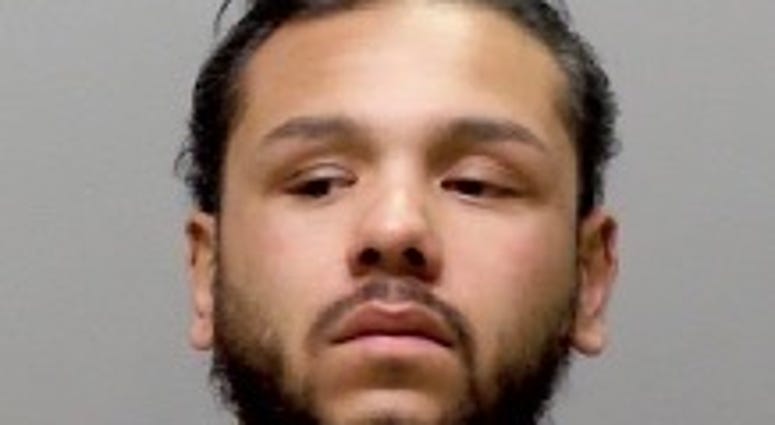 Again, we know that this is a fantasy of many of you out there, but don’t go trying this the next time you come across a gap in your car, whether bridge or road. About two years ago, two men from Texas attempted the same stunt and got themselves killed when the car fell to the waters below. Gomez, although survived and was successful with the jump, has been charged with Malicious Destruction of Property, Reckless Driving and Malicious Destruction of Property which bring with them some heavy fines.

There is no footage of the actual event, but here is a scene from the Blues Brothers which we imagine to be quite similar:

Kia Seltos - a New B-Segment SUV For The Sporty Millenial