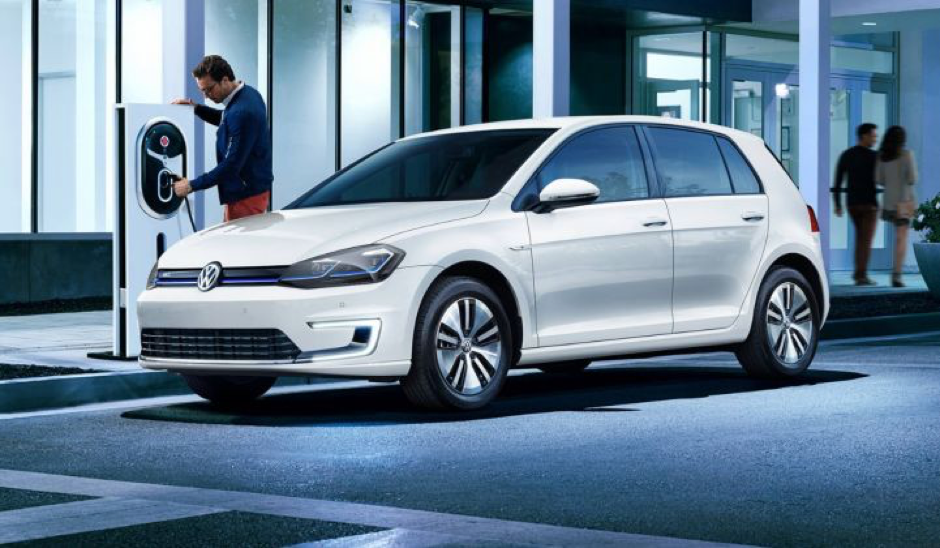 Read the Tagalog version of this article here.

Are EVs doomed due to the lack of cobalt?

As we rush head-long into the brave new world of electric cars, there is a small detail that we all seem to have forgotten, and that is the availability of one of the key components of the Li-ion batteries. That component is cobalt, a fairly rare element that is usually associated as a by-product in the world’s copper and nickel mines. This of course will benefit any country with appreciable deposits of the blue stuff.

Since November of last year, a group of hedge funds have been steadily buying up the world’s supply of cobalt, forcing the price up by some 50% in the same time. Now the price for cobalt stands at US$21 per pound, which in turn has forced companies that use cobalt to boost the power of Li-ion batteries to start to rethink their strategies. Apple, who is currently one of the world’s largest users of cobalt, has already entered into talks with the miners in the Democratic Republic of the Congo, where about two-thirds of the world’s supply come from, in a bid to avoid future shortages and price hikes of the raw material. 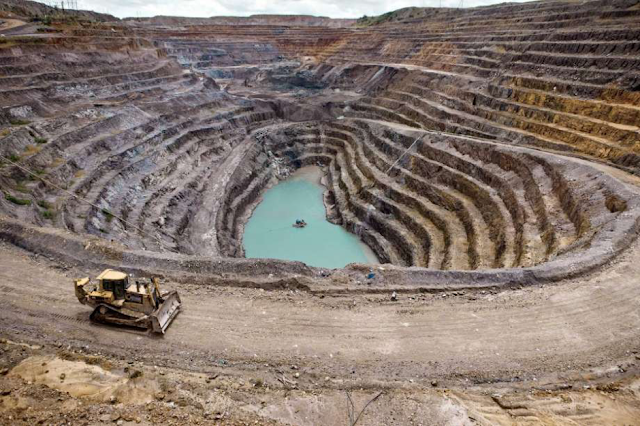 A big hole in the ground in the Democratic Republic of the Congo.

So how can all this be good news for the Philippines? Well, every cloud has a silver lining, of course, and this boom in cobalt prices could actually turn into an unexpected windfall for the country that is currently ranked sixth biggest cobalt producer, and that of course is the Philippines (see list below).

This windfall does assume that President Duterte and his Secretary for the Environment, Roy Cimatu, can sort out the country’s mining policy and it was them that banned all open-cast mining in the country. Currently the country produces some 4000 metric tons, but with the price of cobalt spiking and thus a chance to earn valuable export dollars, the current nationwide ban on open-cast mining may well be reviewed sooner rather than later.

Before the hedge fund got involved in the cobalt markets, EV manufacturers had already driven the prices of the raw material to more than US$18,000 per ton. As of yet, it does not look like the prices will drop anytime soon, with analysts predicting that demand will outstrip supply by about 900 tons this year and demand growing by about 20% per year for the next five years.

With this growing scarcity, there must be some nervous people over at Ford and Tesla and GM, all of which are developing new EV models. More so the companies that are manufacturing the batteries for them: the likes of Johnson Controls and of course Japan-based Panasonic are likely to see this scarcity eat into their profits.

Apple is not the only company that is looking to secure its cobalt future. Volkswagen recently tried to secure the supply of a five-year cobalt contract worth about €50 billion, enough to supply 150 gigawatt-hours of Li-ion battery storage—or to put it into terms that we can all understand, that would be about 30,000 tons of metal a year or a third of current annual global production! Not too surprisingly, Volkswagen failed to secure the contract but one of the reasons there is a scarcity is due to the cost of extraction and refining of cobalt; with increased prices, marginal deposits may well become viable and thus world production will go up. Well, that is the theory anyway.

More in featured
Is Mercedes About To Withdraw From F1 and Will GEELY Enter the Race?
January 30, 2020