Ghosn Will Go to Court…in Ropes and Handcuffs 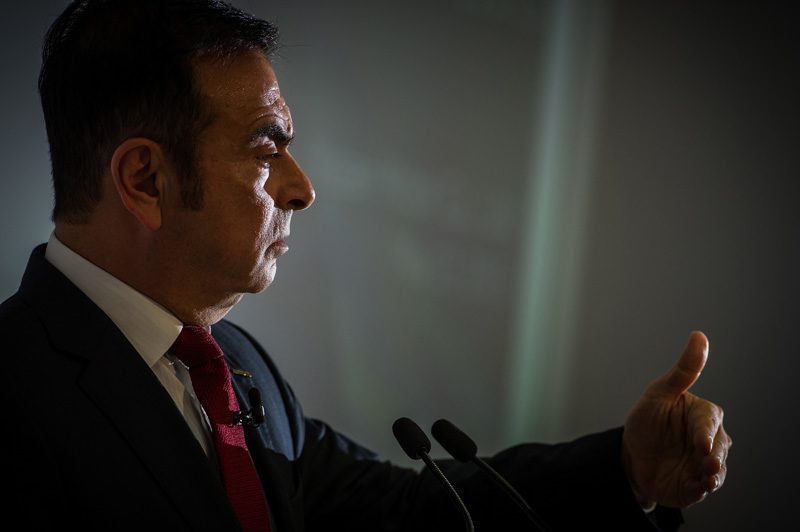 Carlos Ghosn, the disgraced ex-head of Nissan, will finally have his day in a Tokyo court today, almost eight weeks after he was first detained. His son, Anthony Ghosn, believes that there will be some surprises. Carlos will be in court in handcuffs, tied by rope and wearing prison uniform, as is the Japanese tradition, which is probably not a picture that will find its way into the family album anytime soon.

Initially held for allegedly falsifying financial reports, Carlos will be able to be able to talk for ten minutes at the hearing that is only being held because his legal team insisted upon it. It will be Ghosn’s first opportunity to mount a defence following allegations of under-reporting his earnings, which shook the entire car industry.

The rise and fall of Carlos Ghosn.

“And the day you are a hero, you may become a villain the next day.”

To date, he has been held almost incommunicado, with the only contact with the outside world via his legal team. His son has been told that Carlos has lost a lot of weight whilst in detention and will be asking for an explanation as to why he has been held without bail. Another Nissan executive implicated in the case, Greg Kelly, has been allowed bail and was freed on 25th December.

According to Anthony, Carlos was offered the chance of bail as long as he signed a statement in Japanese (a language that Carlos does not speak) that amounted to a confession of the crime. But Carlos has refused to cave in and now will have his day in court. The indications are that Carlos is intending to fight the charges and maintain his claim of innocence.

Carlos was the driving force behind the Renault-Nissan-Mitsubishi alliance and a very revered figure in the auto-making world. Initially, he was held without charge in a move that took the auto-manufacturing world by surprise. There is speculation that a coup by factions of the Nissan Board of Directors was the underlying reason for the action, with the aim of staving off a full merger between the two companies.

Nissan dismissed Carlos shortly after the arrest but as of yet, Renault has not removed him from his positions and he remains the Chairman and Chief Executive Officer. Renault has publically announced that until Carlos is convicted, he remains innocent and seems to be sticking by their man. However, Renault’s biggest shareholder, the French government, may request that he is removed, as he will be spending much of the next few months, or even years, defending himself in court and not being able to run a company.

The Italian Job: Thieves Use Backhoes to Open Armoured truck