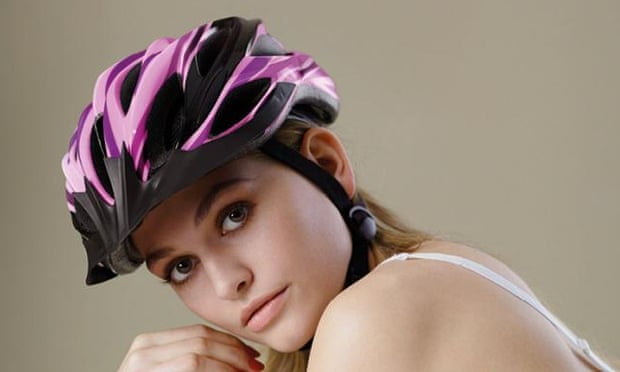 Sex and cars, these two ideas are commonly associated with each other. And now the Transport Ministry of Germany seems to think it can use sex to sell…safety.

The Ministry’s latest ad campaign to encourage the use of cycling helmets have sparked outrage. The series of posters feature models clad in underwear and sporting cycling helmets, with the slogan: “Looks like sh*t. But saves my life.”

The campaign has been slammed as sexist—although it does feature male models in underwear too—and outdated.

The Transport Ministry has defended the campaign’s concept, with a spokesman saying, “A successful road safety campaign should jolt people and can be polarising.”

Sure, but it doesn’t guarantee effectiveness. I could not find any study that concluded that Germans don’t wear cycling helmets because of, well, vanity. And for those who are turned off by the sexual tone of the ads, the intended message of ‘helmet equals safety’ has been diminished.

But the Transport Ministry is not the only one who thinks beautiful people showing skin will convince the cycling public to don helmets. The German road safety association DVR also stood up for the ads, citing that it was important to reach young people, amongst whom the rate of wearing a helmet is “terribly low”.

Is this the end of Booth Babes?

Pink parking bays for women only.

In the name of safety…or sexism?

The folks at the transport ministry, DVR and ad agency must not have gotten the memo that the zeitgeist of the youths involves body positivity and keeping your clothes on; ie. objectifying the body no longer sells as well.

If it is illegal to drive in a car without your seatbelt on—and in Germany, it is—all the more that vulnerable cyclists should be made to put on a helmet. In Germany, a bicycle on the road is required to have a front light, a brake light and a bell; if found lacking, the cyclist could receive a fine. Why is ‘cycling without a helmet’ not on the list of offences? Some parties believe that making helmets mandatory would discourage people from riding their bicycle, hence the reluctance to make wearing one a must. 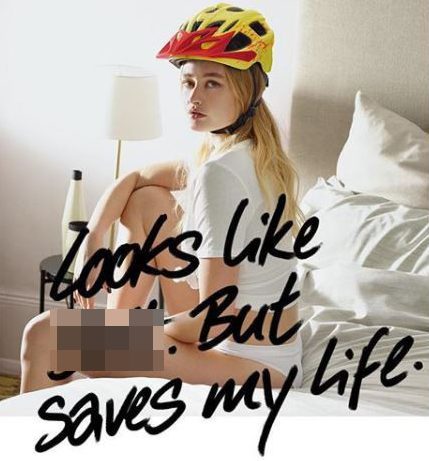 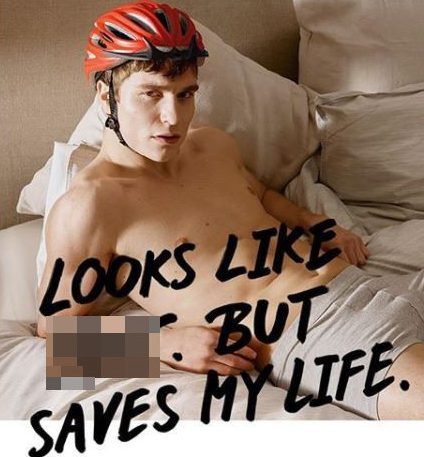 Okay, I admit: they are very nice-looking ads. They are, after all, shot by a well-known fashion photographer (figures). But I still think it’s stupid.

The posters are slated to go up starting Tuesday. If the ministry changes its mind, not all is lost. The images can be repurposed for a Naked Bike Ride (yes, it’s a thing) to raise funds for a brand new, better helmet campaign.

More in electric vehicle
Will this Electric Car be Tesla’s Undoing?
July 23, 2017