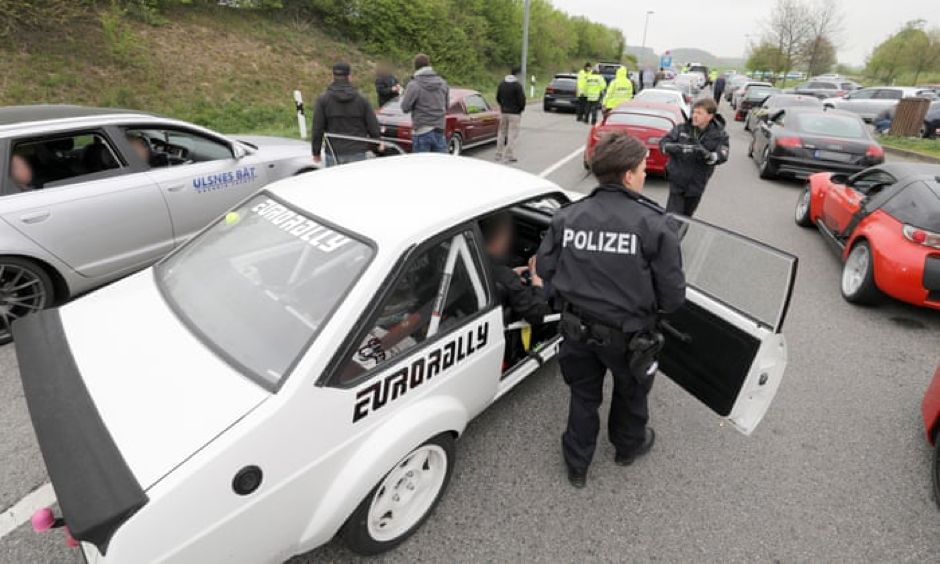 You may speed, but not race, on the Autobahn, apparently. Automologist MAC brings us news of 120 drivers who did not get the memo. 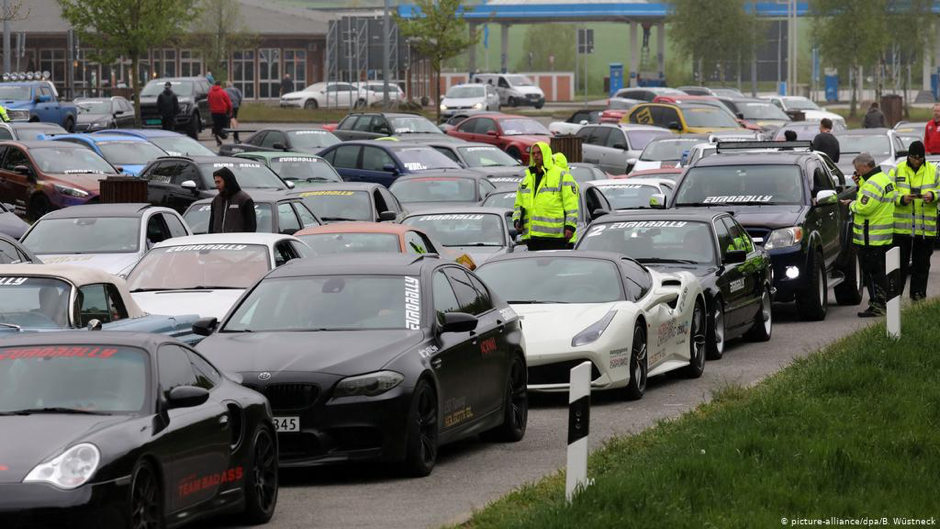 It would seem that the reputation of German motorways as the last vestige of unrestricted speeding may not be quite as true as we would all like to believe. German cops seized 120 sports cars that were allegedly taking part in a road race that just happened to cross through Germany.

The cars, which included an eclectic mix of the world’s finest speed machines—such as high-end Porsches, Lamborghinis and Ferraris—and a tons of classics—like Mk1 Mustangs, Corvettes and MKII Ford Escorts—were corralled in the northeast of Germany, on a part of the A20 Autobahn, where ironically there is no speed restriction.

No. 3 involves swimsuits and guns.

Other Autobahn users apparently had complained that the vehicles, most of which carried Norwegian plates and were adorned with a sticker declaring that they were a part of the Eurorally, had been witnessed speeding at over 250kph, whilst jockeying for position with other drivers in the rally.

I looked at the Eurorally website, which claims that the event is NOT a race or competition, but merely a “holiday planner for car enthusiasts”. Yeah, right. Having a bit of a problem swallowing that one. It seems to echo the old Cannon Ball rally, the famous New York to Los Angeles race back in the 1970s.

To join the Eurorally, there was a cost of EUR799. The event started in Oslo and ended in Prague, crossing through Germany on the second of four legs. The website would have you believe that it was all about giving car enthusiasts a once-in-a-lifetime experience to take part in a motoring holiday in multiple countries, with parties at each destination. However, there is mention of a final party where prizes would be given out in various categories…hmm, sounds like a competition to me. 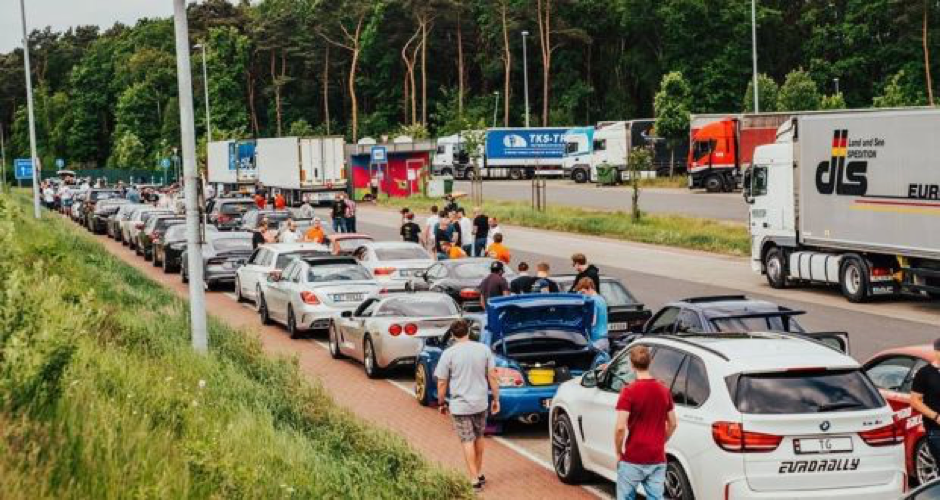 The German Police have not yet charged anyone and have set up increased numbers of checkpoints to watch out for incidents of illegal street racing, which incidentally is illegal in Germany, whether there is a speed limit or not.

When I was a kid, our family holidays were all about our Dad driving us somewhere, which seemed to take an eternity to get to; we sat still for hours each day as we slowly progressed through multiple countries. So, the idea of doing this as an adult…well, not my idea of fun. However, should you think otherwise, you may want to see about joining the Mongol Rally even though, technically, it no longer stops in Mongolia.

Smoking Can Seriously Damage the Wealth of Your Car