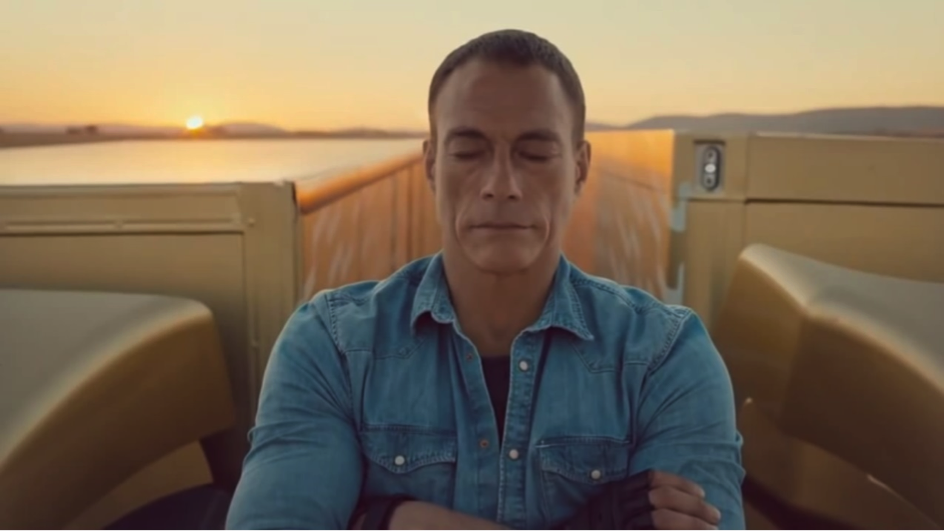 Eugyne highlights some of his favourite automotive ads from the past.

Cars have become a dime a dozen nowadays. Every year, every month and even every day, there are new car launches. Auto manufacturers pour an abundance of resources into supporting their advertising and promotion activities, but the ones that catch my attention are always the video advertisements.

So, here are some of the many videos that have tickled, amused and bewildered me:

This demonstrates the stability and precision of Volvo with the 53-year-old Jean-Claude Van Damme performing the split while his feet are planted on two Volvo trucks traveling in perfect parallel. It is so popular that numerous parodies have spawned. Is the video’s popularity attributed to Volvo’s amazing precision or Van Damme’s amazing ability at that age? Perhaps both.

People are crazy about the 2014 Peugeot 2008 in this ad and are racing after it to be the next person in the driver’s seat. Seeing the happy faces and the joy while driving the car does give me the urge to try it out.

I really connected with this ad because I have had similar experiences when my baby niece was in the car with me. The hum of the engine lulls the baby to sleep, but when the Volkswagen Start/Stop technology automatically switches off the car engine when stationary, the baby wakes up and wails.

This is a quick flashback of Honda’s 65-year history, which includes some of the most successful Honda innovations in this very creative video. Honda, The Power of Dreams – do you ever dream?

Spoiler alert – the twist at the end reveals that the BMW Saloon Car could keep up with the fastest car in the world. It makes me wonder which vehicle in the ad is actually the fastest?

Another spoiler alert – the Mercedes-Benz is so sturdy that it rammed through the crash barrier and then some. Does this ever happen in a crash test? I want one.

This video celebrates the partnership between Ferrari and Shell, which highlights all the great Ferrari race cars in the past.

You’ll never forget the first time you see one! That’s really true. I mean the ‘imagination’ part, if you know what I mean.

I wondered why Hyundai would design a car with 3 doors. Now I know.

This ad has a good concept, is cute and they chose the perfect actor for it. Most importantly, it makes cents (it saves cents so it makes sense, get it?).

These are on the top of my list at the moment; what’s yours? I’m looking forward to the ads of new car launches in Year 2014!

More in featured
Maserati’s First Electrified Car is a Ghibli With a Mild-Hybrid System
July 19, 2020