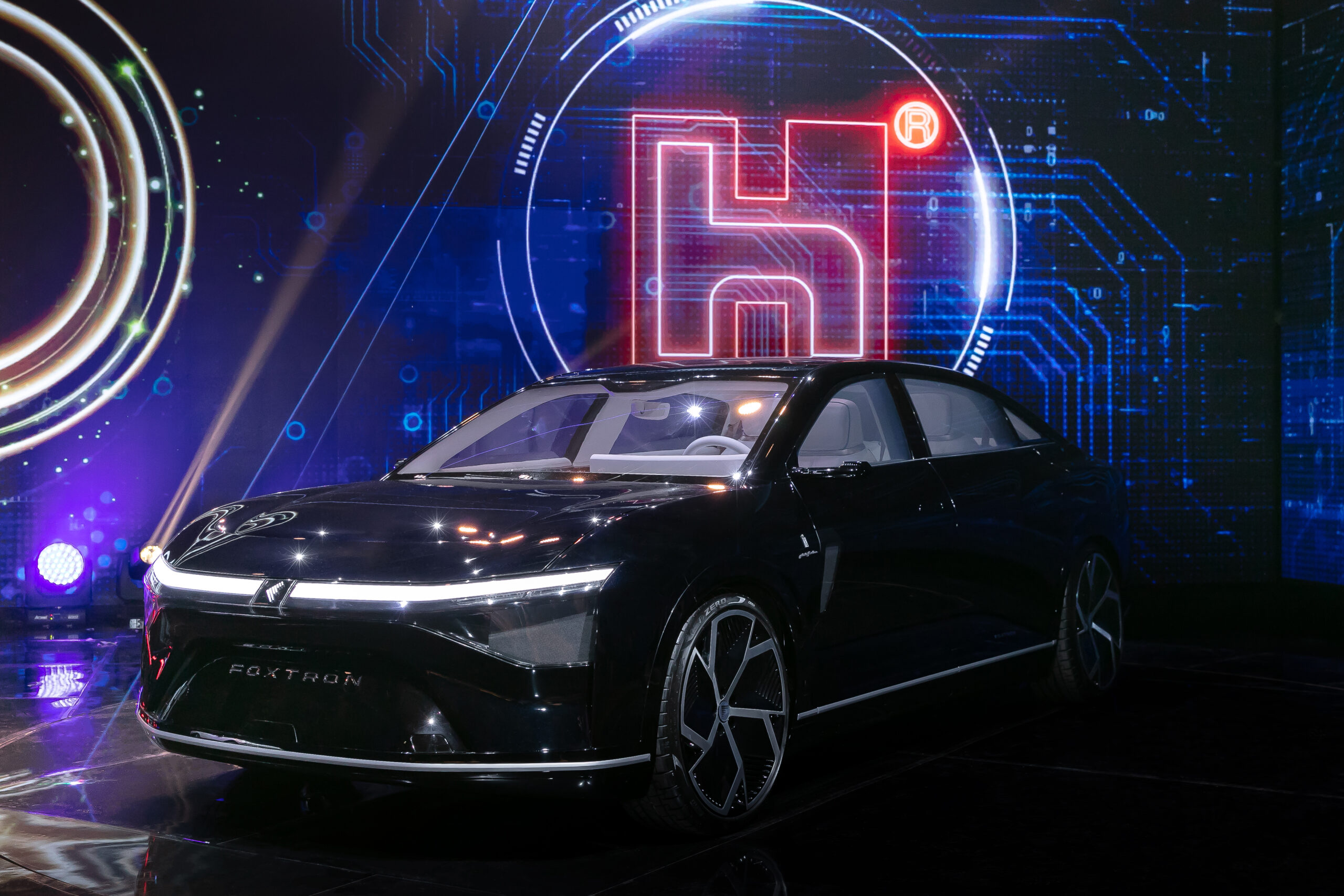 From being largely known as the assembler of iPhones that make headlines for all the wrong reasons (ie. worker rights violations), Foxconn now has aspirations of becoming one of the world’s largest makers of electric cars.The Taiwan tech company recently revealed three prototypes – a sedan, an SUV and a bus called the Model E, Model C and Model T respectively – but none of these will bear the Foxconn badge. Instead, they were made for another Taiwan company, automaker Yulun Motor, and will be marketed under a new brand called Foxtron. The similarity of the car model names with Tesla’s nomenclature is hard to miss.

The Model E has a range of about 470 miles on a full charge and does the zero-to-100 sprint in an impressive 2.8 seconds; there is apparently a European car brand that will be “OEM-ing” the sedan in a couple of years. The Model C SUV has a top speed of 435 miles and is expected to go on sale by 2023 for a price that is less than US$36,000. The Model T bus will ply the roads of Taiwan as early as next year. 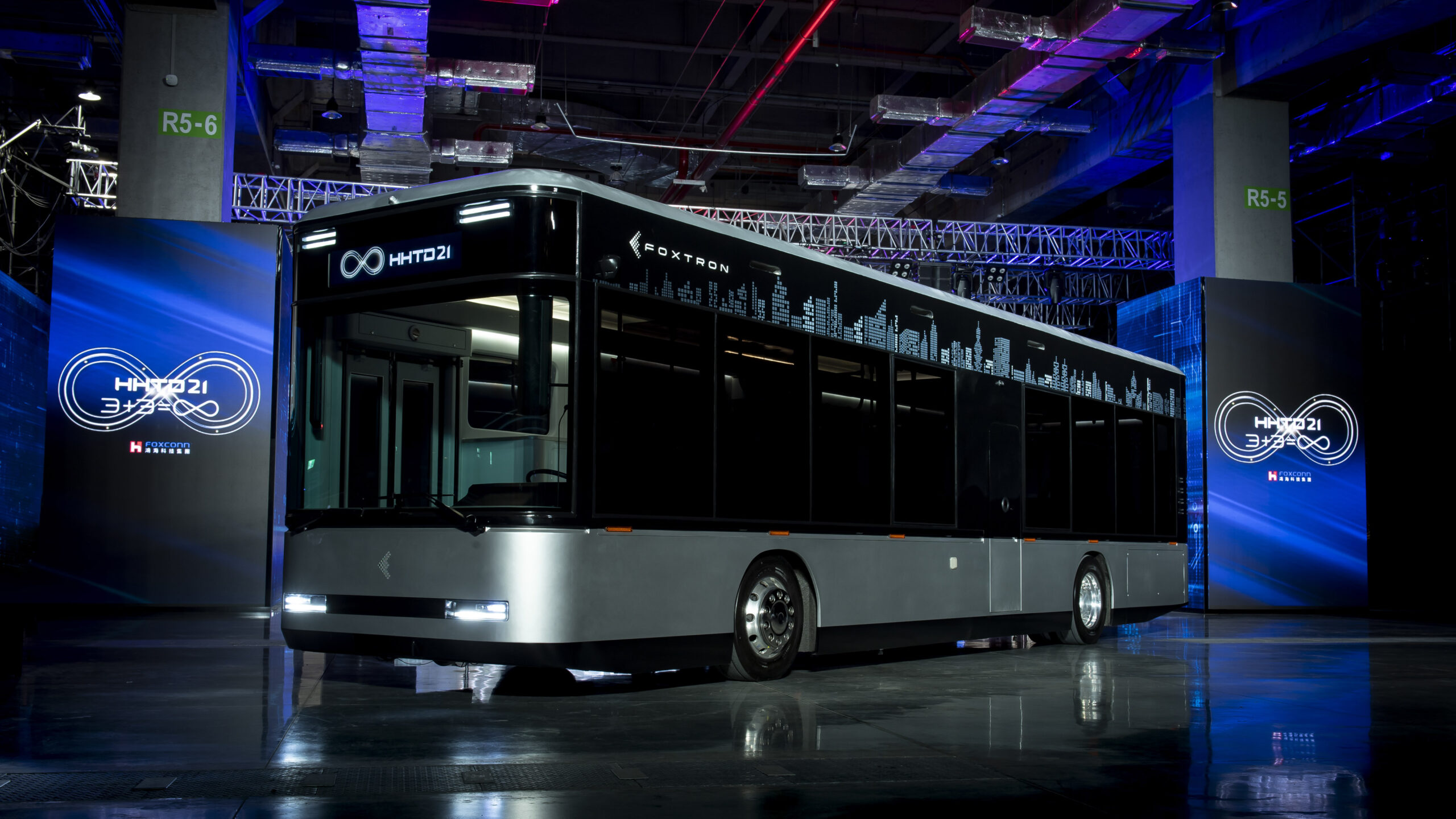 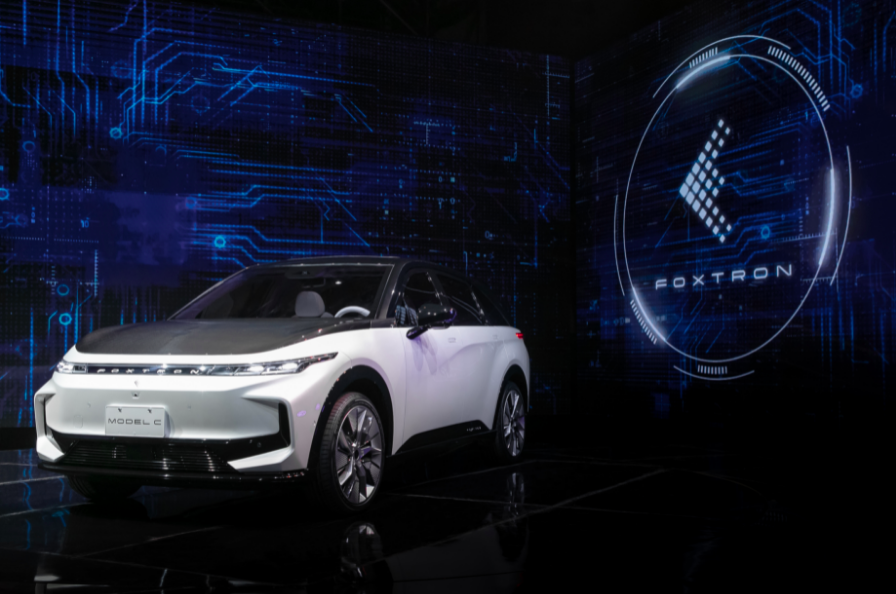 Foxconn has no immediate plans to make EVs under their own brand but offers a basic EV structure and manufacturing services to other car brands. Now when everyone, automakers and otherwise, wants join the electric race and produce the next big EV, Foxconn might be on to something and they are going all in. They have already acquired a chip manufacturing plant in Taiwan in anticipation of future demand for automotive chips.

The company envisions that their EV manufacturing division will be worth TWD1 trillion ( US$35.9 billion) in five years time, which is a lofty ambition considering they only mentioned their electric dreams at the end of 2019.

Meanwhile, we are still waiting to hear who Apple will appoint to manufacture their car and there is no indication that Foxconn has a leg up in that regard despite their long-term collaboration. And with whispers of an “eroding relationship” between the two, this could be the start of a rivalry between former partners.

More in electric vehicle
If We All Switch to EVs, Where Are We Gonna Put All the Dead Batteries?
May 18, 2021