FOUR Car Facts About Malaysia That You Probably Don’t Know

This article was originally published in BM. Click here to read it.

1. The first car in Malaysia was owned by a Perak-ian

Ipoh mali. People from Perak would be proud to know that the first car to enter Malaysian soil (when it was still Tanah Melayu) was a Mercedes Simplex, owned by Eu Tong Sen, in 1902. And that solves the mystery, folks, of why vehicle number plates in the state of Perak starts with an ‘A’.

2. “Malaysia 1” is the most expensive vehicle number plate in Malaysia.

“Malaysia 1” broke the record as the most expensive vehicle number plate in Malaysia and the auction for it was won by Aldi International Sdn Bhd, who paid one million Ringgit for it. ONE MILLION RINGGIT! For a number plate!

Now, don’t go prying the number plate off the vehicle if you see it—the physical plate is not covered in gold and diamonds and isn’t worth much in itself. Try to pawn it and they’d just laugh in your face.

3. Highest traffic fatalities in the world for 5 years in a row.

In 1998, Malaysia was reported as having the highest number of traffic deaths in the world—for 5 consecutive years. At that time, the traffic fatality rate in Malaysia was 8 times that of Germany and Finland’s.

But in 2018, Malaysia sat at a much lower 59th place—a vast improvement, but still the second-highest in Asia, after Thailand.

Does anyone remember that circa 2005/2006, Malaysians were thrown into a frenzy when the country got its very first homegrown sportscar, the Esna Venere? It was the brainchild of Enasport Sdn Bhd founded by Esmail Naziadin. Production was limited to 150 units, at a price of RM800,000 and it could reach speeds beyond 300kph! 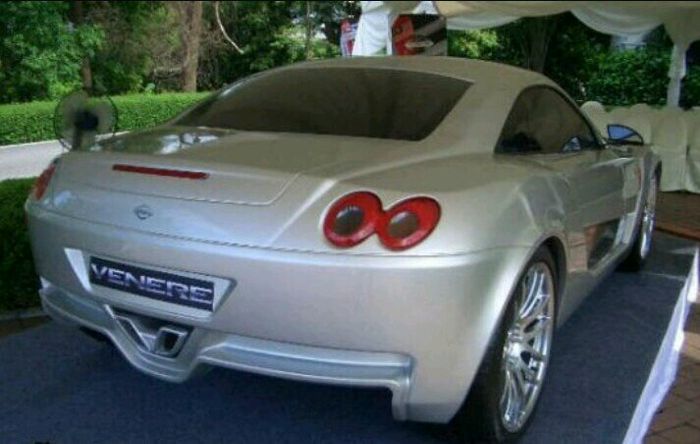 After the death of the founder, though, project Esna Venere came to an immediate end. Pity.

Driving in Malaysia for Dummies.

Hope you enjoyed these obscure car facts about Malaysia. In conjunction with the upcoming Hari Merdeka, our sponsor is offering a huge discount on all their products, from engine treatments to octane booster. Visit www.x1rasia.com and use the promo code below. Limited time only, so hurry! 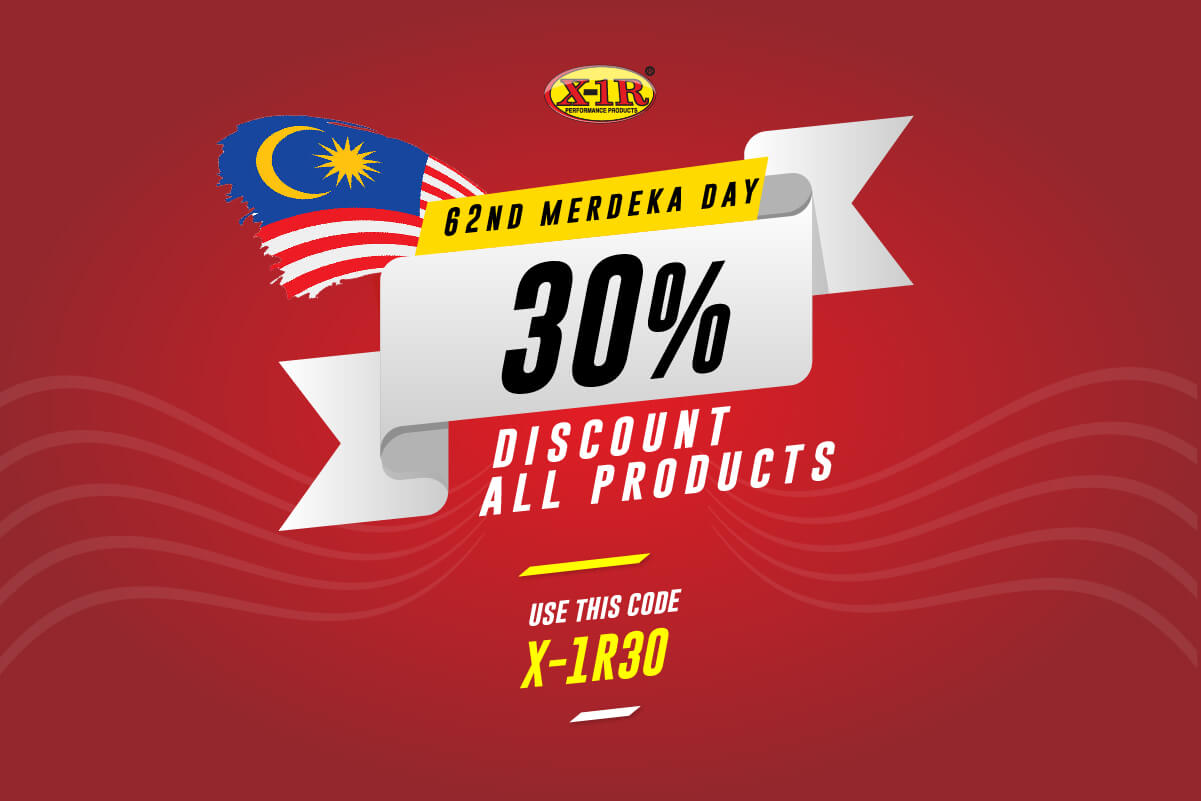 Driving in Malaysia For Dummies