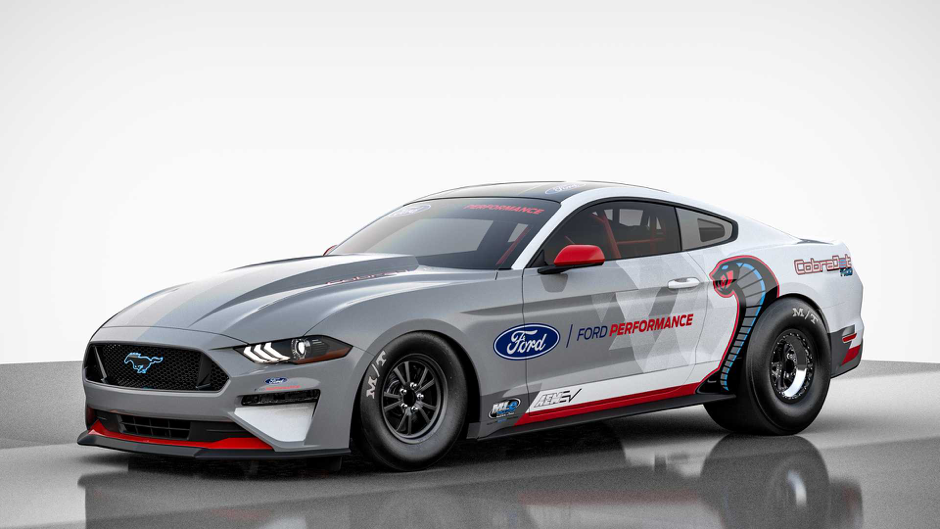 Ford has just unveiled its one-off prototype of an all-electric monster that jolts from a standstill to 170 MPH in just eight seconds. This is the Cobra Jet 1400, Ford’s first electric Mustang.

The prototype supports Ford’s long tradition of drag racing the Mustang. Instead of a roaring V8, for the first time, a quiet electric powerplant is spinning the wheels. 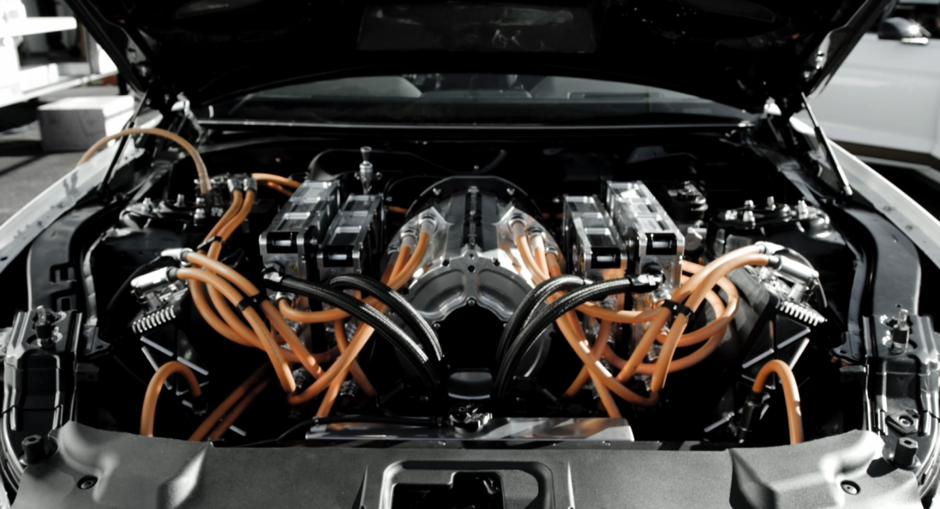 Mark Rushbrook, global director for Ford Performance Motorsports, had this to say: “This project was a challenge for all of us at Ford Performance, but a challenge we loved jumping into. We saw the Cobra Jet 1400 project as an opportunity to start developing electric powertrains in a race car package that we already had a lot of experience with, so we had performance benchmarks we wanted to match and beat right now. This has been a fantastic project to work on, and we hope the first of many coming from our team at Ford Performance Motorsports.”

This is a platform for Ford to develop electric-powered race cars in the future. The company will continue developing it before unveiling the production model later this year. 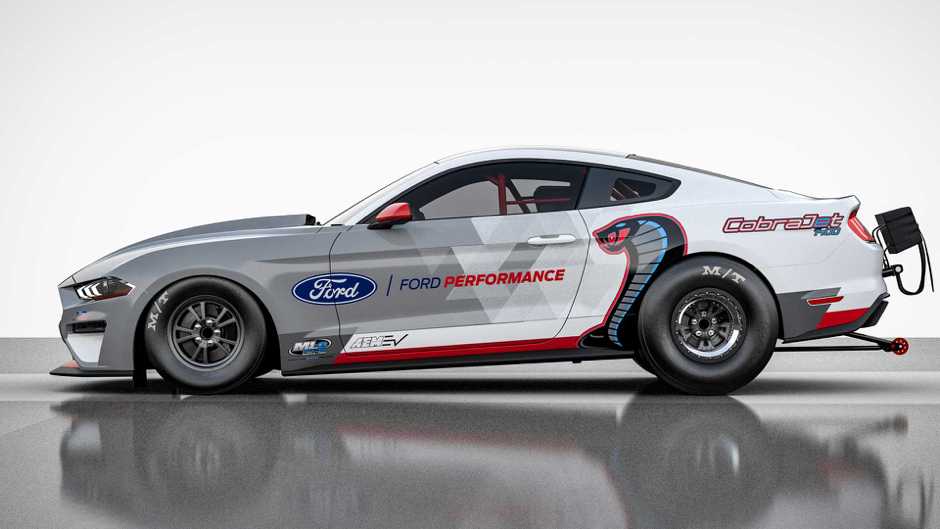 “Ford has always used motorsport to demonstrate innovation and electric powertrains have given us a completely new kind of performance as seen in the Mustang Cobra Jet 1400,” said Ford Icons Global Director, Dave Pericak, who is currently overseeing all of Ford’s iconic nameplates such as the Mustang and Bronco.

The original 1968 Ford Mustang 428 Cobra Jet outshone cars of that era from the likes of General Motors and Chrysler. In these modern times, Tesla and Porsche are pushing the electric boundaries to another level—could this be another era in which Ford cruises ahead of the pack?

What To Do If Your Car Battery Has Died During Quarantine

More in featured
A “Car” the Size of a Laptop – The Must-Have Personal Mobility Device in a Socially Distanced World?
August 21, 2020