Ford v Ferrari is the Movie We’ve Been Waiting For 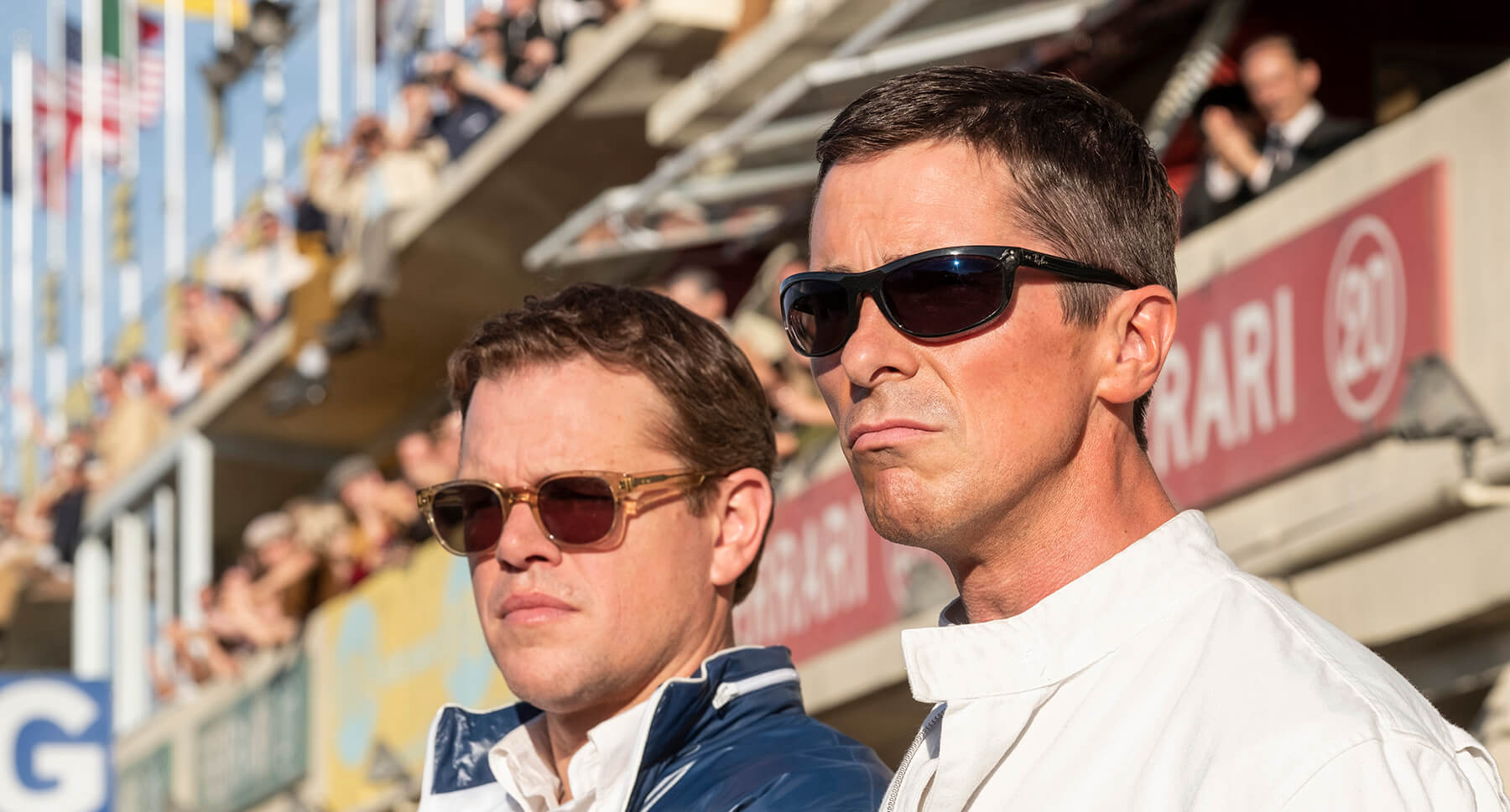 This is a story of rivalry (and ego) that spurred great achievements.

Back in the early sixties, the Ford Motor Company, which just built cars for the masses then, needed to shake things up. Then newly in charge of the company was Henry Ford II, grandson of the founder of the eponymous company. Young Henry thought, hey, what we need is more speed and style.

Meanwhile, over in Europe, Ferrari was creating to-die-for sports cars. Young Henry thought, ‘Give me some of that’ (not his words exactly), and thus Ford was planning to buy out Ferrari. But the deal fell through because Enzo Ferrari was not willing to give up control of the racing department.

Ford, feeling slighted, decided to build its own sports car to beat Ferrari at the tracks (egotistic much?). In 1964, Ford brought the Ford GT40 to the 24 Hours of Le Mans but all of its car retired before the end of the race while Ferrari dominated the podium.

Enter racer and engineer, Caroll Shelby, and driver Ken Miles. Together with Ford, they worked to improve the GT40’s engine and performance. After another failure in the 1965 Le Mans, Ford returned the following year and swept the podium, while all of Ferrari’s cars had broken down.

And that, folks, is the backstory of Ford v Ferrari. The movie will revolve around Shelby and Miles as they work towards the 1966 race. 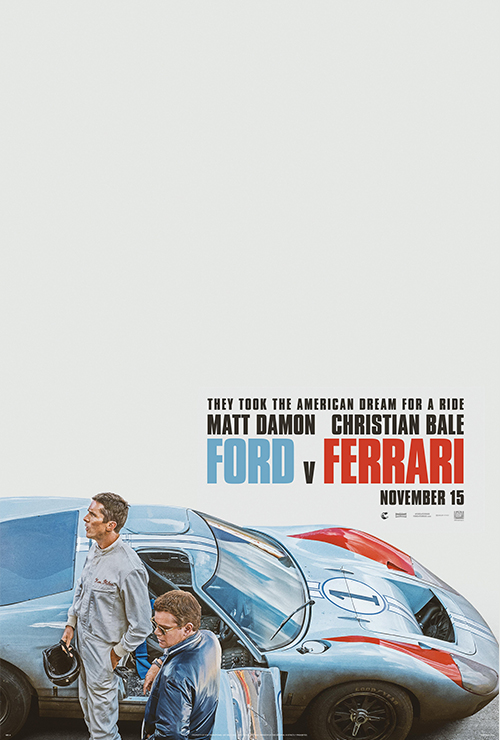