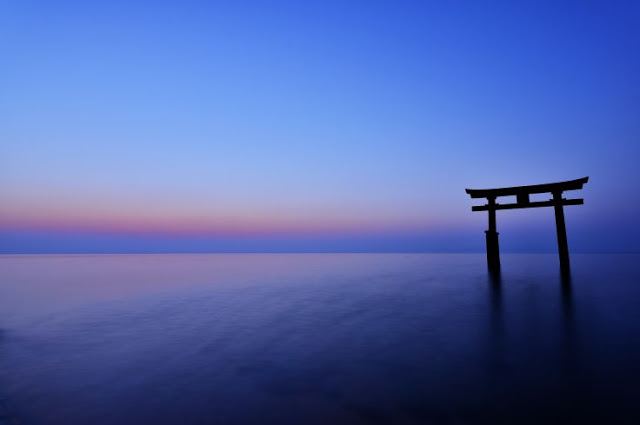 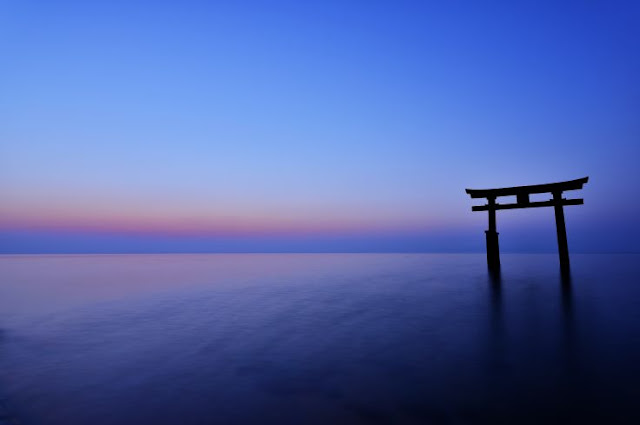 The Big Blue – Ford, that is – is admitting defeat in some of its Asian markets, with an announcement that it is to shut all its operations in Japan and Indonesia this year. According to various news reports, the Detroit giant “sees no reasonable path to profitability” in these two territories where it has struggled hopelessly to gain market share.

Japan probably has the most difficult and closed market to penetrate into, with foreign brands accounting for just 6% of the overall market and of that number, 80% of all imports come from Germany. In a way, it is not a surprise, with the US giant importing and manufacturing full-sized SUV’s in the market, often with the steering wheel on the wrong side. Worse still, US manufacturers have not been present in a Tokyo motor show since 2008, leaving the import field pretty much clear for European marques.

What this means to Japan and Indonesia is that Ford will stop the manufacturing and importation of all of its Ford and Lincoln brands in these market, and to close the shutters on all dealerships one last and final time. In an email from Asia Pacific President, David Sochs, to Ford employees in the region, it was announced that product development currently taking place in Japan would be moved to other countries in the region.

Ford’s operation in Japan started way back in 1974 and there are currently 54 dealerships in the country, and Ford has about 300 staff there. Sales last year amounted to about 5,000 vehicles, or a 1.5% overall market share. The Ford Motor Company entered Indonesia much later – 2002 to be precise – where it has some 35 staff and sells its products through 44 franchised dealerships. In 2016, Ford managed to sell a paltry 6,000 cars in the market, about 0.6% market share, but had no local manufacturing and thus with import tariffs, found it impossible to compete.

Six of the biggest Ford dealers, which control 31 of the dealerships and 85% of the sales, have announced that they would seek compensation of some US$75million as a result of the change of business direction by Ford. Ford, for its part, has said that it is looking for ways to continue to support its customers with repairs and services, and parts and warranty issues.

This may come as a bit of a moot point for one Ford dealer, PT Kreasi Auto Kencana, which has allegedly invested US$38million into the creation of its dealership over the course of the past few years, and now faces substantial loses. So it is Sayonara and Selamat Tinggal to Ford in Japan and Indonesia.

Fuel For ThoughtAbout 4 hours ago

More in whysoserious
How to Pronounce Porsche!
December 14, 2016