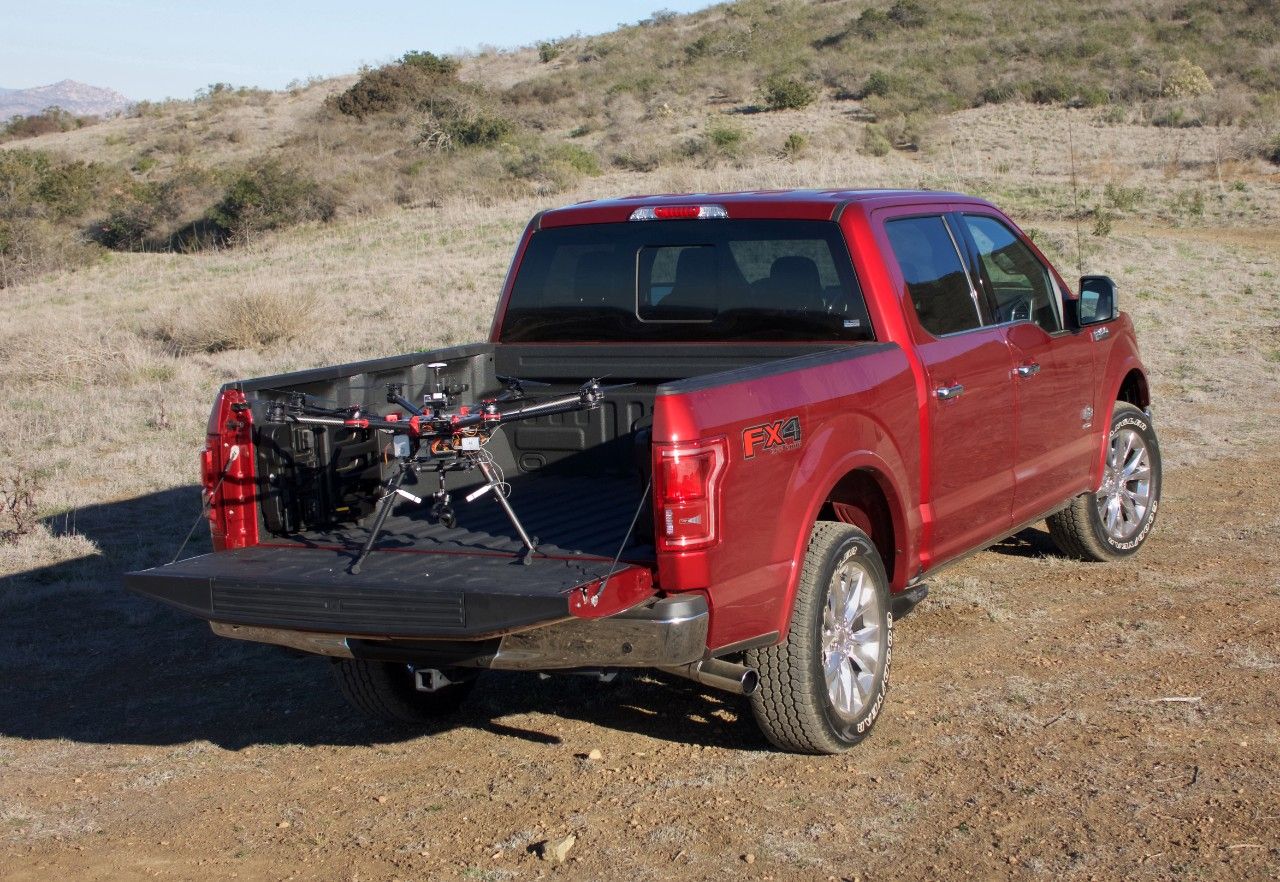 What does Automologist MAC think of Ford’s potential addition to the car?

It seems that the spare tyre in the back of your car may well be joined by a drone in the near future. Apparently, Ford Global Technologies, a subsidiary of the Ford Motor Corp, has applied for a patent that would allow the driver to deploy and thereafter control a drone stored in the back of the car. 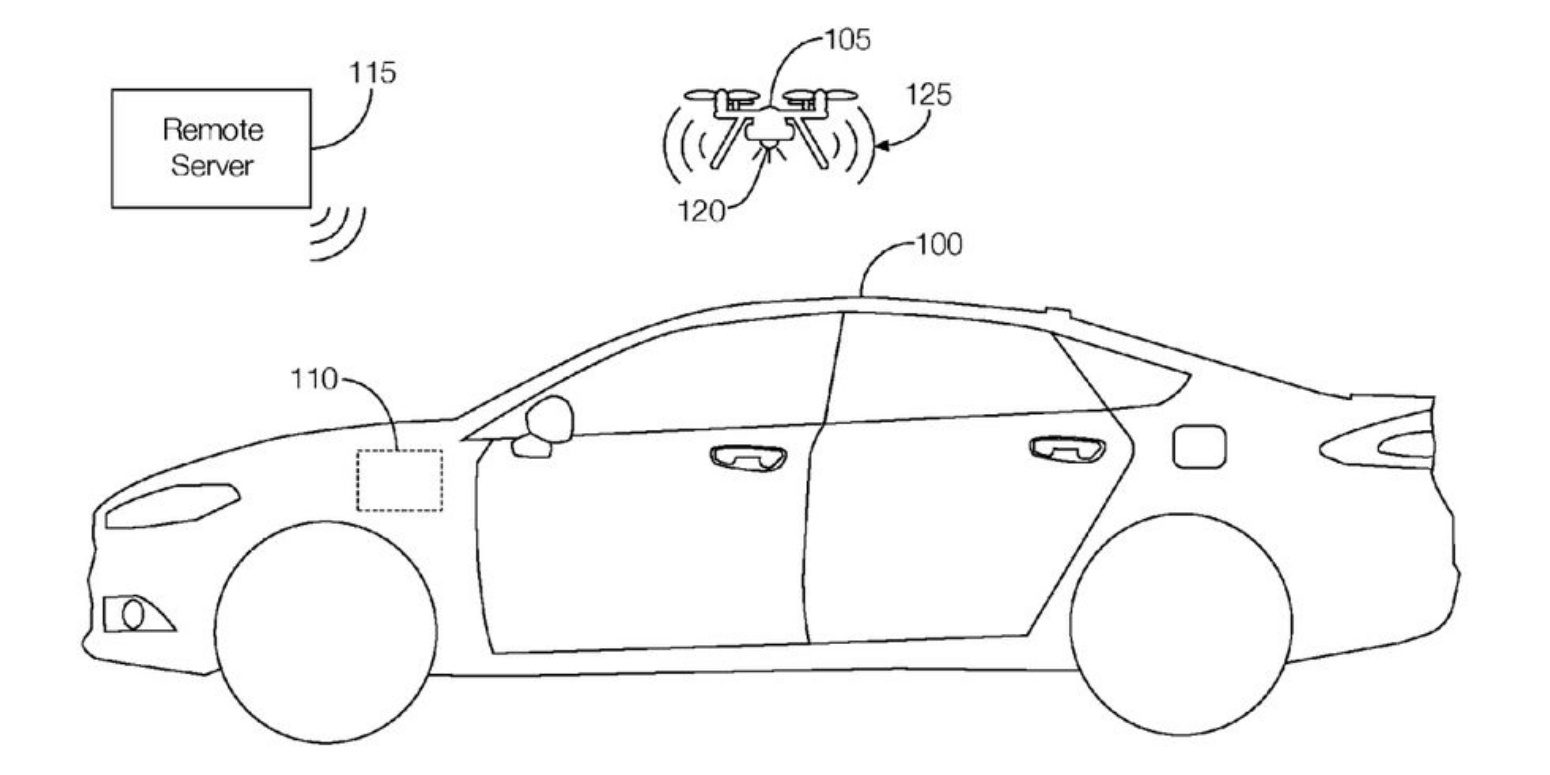 Now, all the millennials out there may well be leaping for joy now; after all, just think about having the drone follow you around taking endless ‘selfies’. No, this particular drone is designed to work with cars—which incidentally Ford no longer sells in the US of A—that have been involved in an emergency situation. The idea that is outlined in the application would allow the drone to pop out of the boot and thereafter work autonomously with the emergency services, making it easier for them to find you.

There would also be the option of deploying the drone should you run out of fuel, for instance, and the drone could shine a spotlight on the car while it calls for assistance or stream live video of the car to the owner should they have had to abandon the car.

…that can be weaponised.

This Car Comes With a “Stalker” Drone.

And a washing machine.

Of course, many patented inventions never make it further than that, and I for one feel that this idea won’t go much further. Once upon a time, Ford ran a series of innovative adverts featuring the trunk monkey. This was basically a chimp that sat in your boot until you needed its services, of which there were many. Alas and Alack, I never got to spec my car with a trunk monkey. Never seen a trunk monkey…….? Well, here it is: