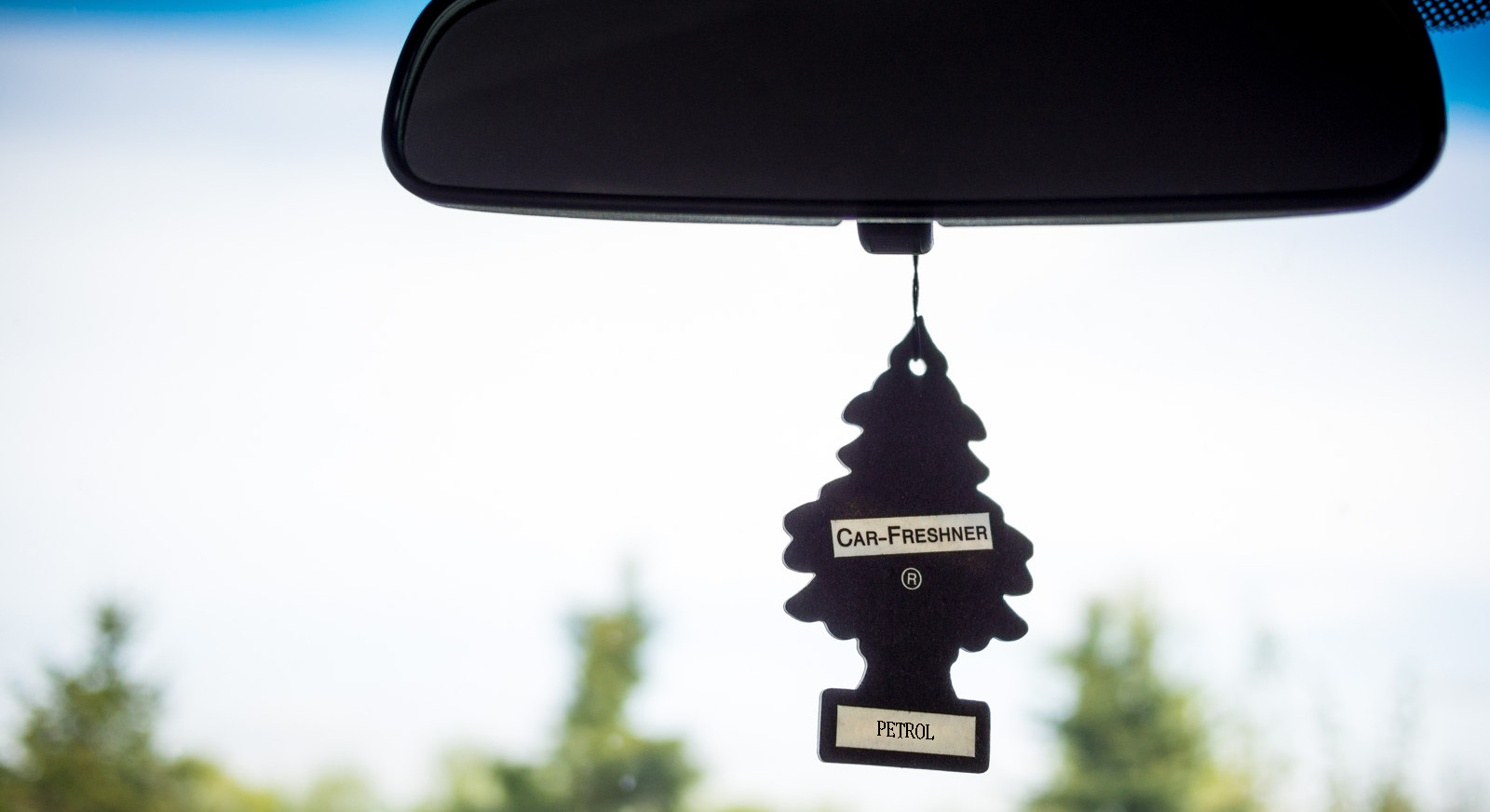 With very little fanfare, Ford Motor Company has launched a new petrol-scented fragrance they are calling “Mach-Eau” and are targeting nostalgic owners of the soon to be launched Mach-E GT, their first fully electrified and supposedly sporty variant of the much-loved Mustang.

No, and unlike the disaster-level attempt by Germany’s VW at humour when they ‘re-launched’ their company as “Volts-Wagen” on April 1st, this ain’t no joke.

The petrol-pong will be launched as a ‘premium fragrance’ for all of those hemp-trouser-wearing purchasers who desire the performance of the allegedly sporty Mustang Mach-E and yet would like to have the waft of petrol smells that one would associate with a proper car…..sorry, I mean, a traditional car.

Ford is obviously betting on some drivers missing the stink of getting into their car after they have just fuelled the tank and being met with a sometimes eye-watering stink of fuel. I am a petrolhead and that is one experience that I don’t think I will ever feel nostalgic about. But Ford thinks that some of you will miss it so much you will shell out for the fragrance.

In a press release, Ford seems to think that they are onto something and of course it is more than just petrol. The communique actually stated: “Rather than just smelling like petrol though, Mach-Eau is designed to please the nose of any wearer; a high-end fragrance that fuses smoky accords, aspects of rubber and even an ‘animal’ element to give a nod to the Mustang heritage.”

Or leave a window open.

Now, before you reach for the waste paper basket to be sick, a recent survey conducted by Ford found that at least seventy percent of drivers of new EVs missed the smell of a conventional car, with more drivers ranking the smell of petrol higher than cheese or wine and on the same level as new books!

I am not convinced that the average EV driver gives a hoot about the smell of petrol in the cockpit yet alone the odd whiff of exhaust fumes. The whole thing sounds a little bit like lies, damned lies and statistics to me or at least sample bias. However, the company did launch the fragrance in the UK at the world-renown Goodwood Festival of Speed where petrolheads can still be petrolheads and gas guzzlers are celebrated as if the Titanic had never hit the iceberg.

To me, I just have to wonder precisely what was in the pipe that the Ford marketing team were smoking.