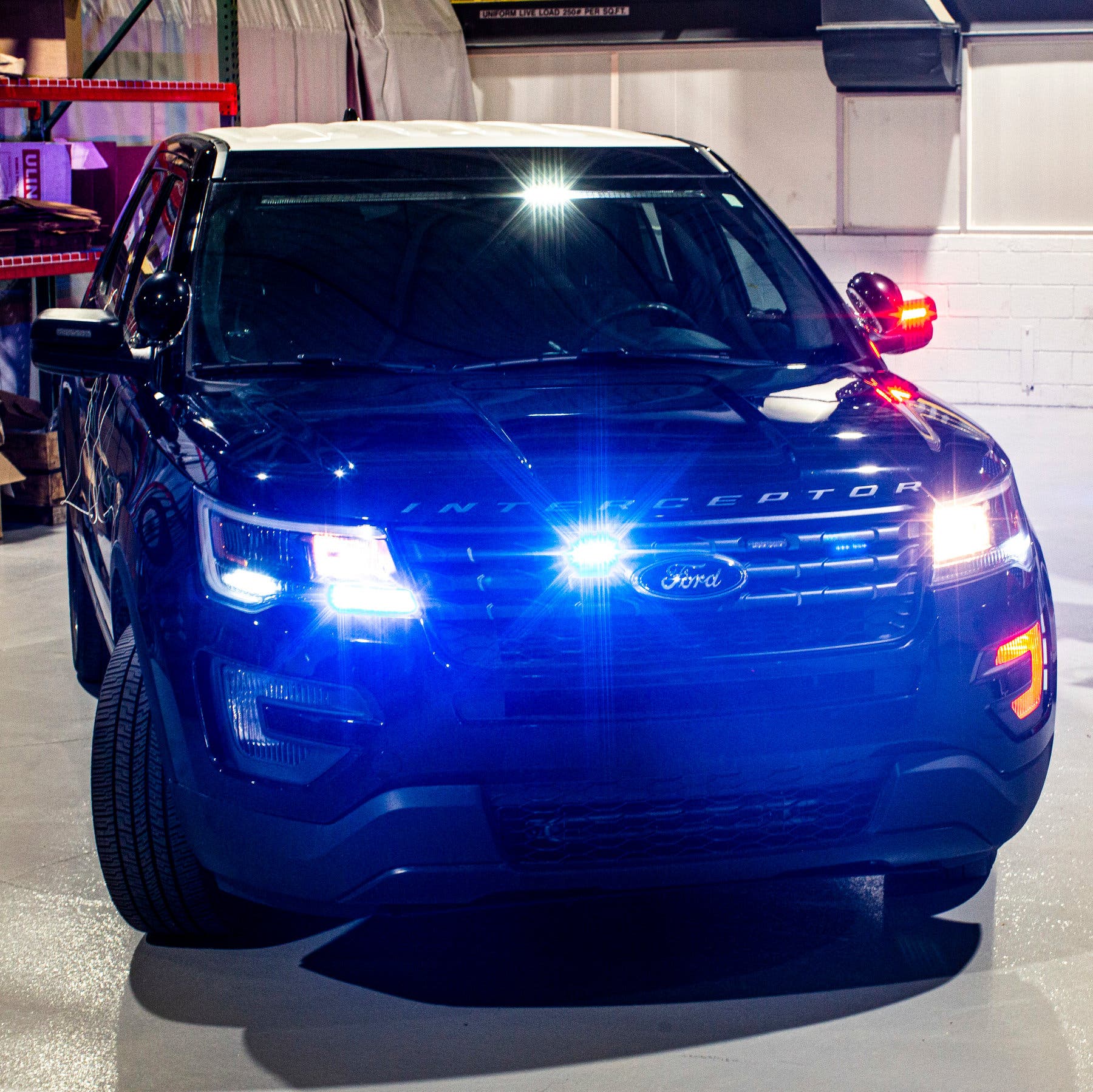 One of the high-risk groups in contracting the coronavirus is frontliners, which includes the police who are out and about making sure people are abiding by social distancing, quarantine and movement control rules.

When the New York Police Department requested for a better way to keep their people safe and vehicles germ-free, Ford rose to the occasion, though without having to install any new physical parts nor features in the Ford (F) Police Utility, a special version of the Ford Explorer SUV, used by the force. Instead, all Ford had to do was develop a new software.

The new software uses the SUV’s existing engine and cabin ventilation system to raise the interior temperature to 133°Fahrenheit (or 56°Celcius). According to the automaker, that would be sufficient to kill more than 99% of germs inside the vehicle.

Would it change which car you choose?

If the police officer wanted to sanitize their vehicle, they simply have to press the cruise control buttons in a specific sequence to activate the process. For older models of the Ford Police Utility, they would require a device to be plugged into the vehicle’s electronic diagnostics port by a technician.

After activation, the office or technician has to vacate the vehicle before the doors are automatically locked. The engine then runs at around 2,000RPM, a higher than usual idle speed that would heat the engine coolant, which in turn heats the air that is channeled into the cabin. The interior cabin temperature would be raised for 15 minutes to sufficiently do the job of eradicating germs—not very different from a self-cleaning pyrolytic oven.

“You certainly don’t want it to be something that gets activated accidentally so it is a complicated enough cycle that you’d have to be paying attention to what you’re doing to, to get it to start,” said Bill Gubing, the Director of Passenger Vehicles and SUVs from Ford.

Of course, no human should be inside the vehicle while the process is on-going. But is it slightly disturbing to anyone besides this writer that if just a software update can do that, then any malevolent hacker can do the same?

More in asia
The VW designed just for India
February 24, 2016