Flying Cars To Become A Reality 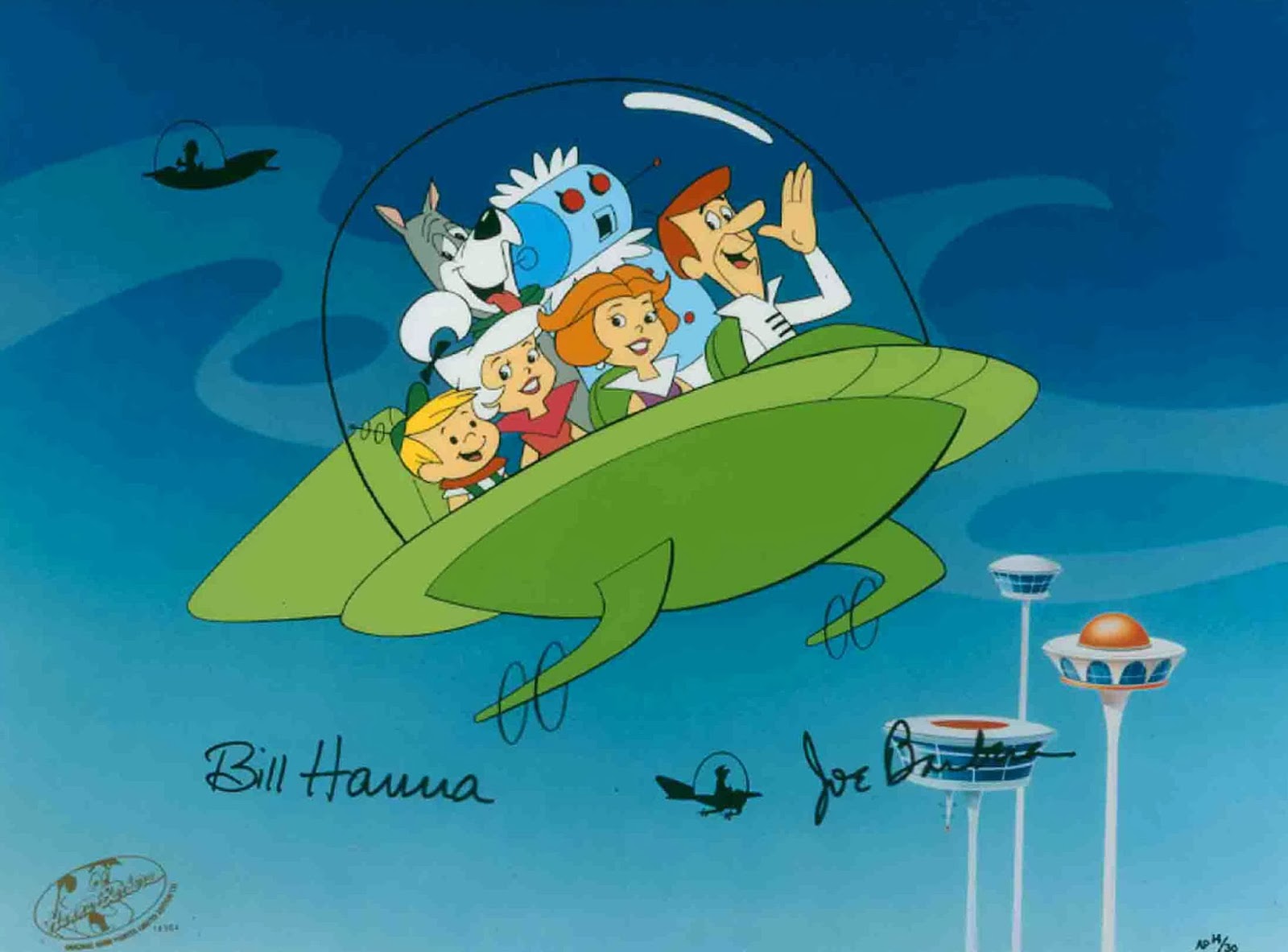 The imagination of futurists and cartoonists is about to come true. MAC takes a look at flying cars that are very near to becoming reality.

George Jetson move over. Here comes the next generation of flying cars. In fact, there are three separate versions set to be launched in the next two years. Ever since the days of Jules Verne, mankind has been trying to perfect the personal flying machine that is as much at home on the land as it is in the air. There have been at least 20 previous attempts to solve this conundrum and perhaps this year will see the first truly personal flying vehicle going on sale. So, if you are in the market for a new car and a new airplane or you just want to get around the traffic jam, you may want to hang on for just a little while.

PAL-V
Potentially the first out of the blocks will be the offering from the Dutch company, PAL-V. This is a gyrocopter and could actually be available to buy this year. The company describe it as driving like a sports car but frankly it looks more like an ugly duckling, and it is those poor looks that will probably seal this vehicle’s fate more than the problem with aviation authorities. Another problem is the number of passengers that you can take with you – none. It is a single seater for now, so will only suit bachelors and antisocial people. As the vehicle is a gyrocopter, the vehicle will require a short runway to get off the ground which means that you may still be stuck in traffic congestion whilst you get to the airport and, of course, landing is also going to take some space. At the time of writing, there were no range or pricing figures available. Still, take a look at their promotional video and decide for yourself:

Terrafugia
Heralding from Massachusetts in good old United States of Americaland is Terrafugia’s ‘Transition’ flying car. This vehicle seems to be the most practical of the three and the most likely to go into full production primarily due to the long distances travelled in the States and also because of their ready acceptance of personal air travel. Terrafugia already has a number of working prototypes and has just released artistic impressions of their latest design. This vehicle is based on similar technology to the US Marines’ Osprey Aircraft that is part helicopter and part airplane. What this means is that the vehicle can be ‘launched’ and landed at a large parking lot or helipad and thus requires much less space to use – quite an advantage for the urban flyer.

Said to have a range of 500km and capable of take-off and landing autonomously, this means that the most dangerous parts of flying are taken care of for you. Prices have already been announced. You can own one for the paltry sum of USD279 000 and they are already accepting deposits. Have a peek at their promo video. I like the design.

Aeromobil
“Who hasn’t dreamt of flying when stuck in traffic?” says Stefan Klein, who is the designer and dreamer behind the Aeromobil Version 2.5, our third flying vehicle that could hit the streets …and air, someplace near you soon. Klein, who comes from Slovakia, the country with the highest cars produced per capita in the world, has been working on his version for more than 20 years and now claims that he is ready to go into production buoyed with funds largely from India and China. Dubbed as the prettiest and best designed automobile so far, the elegant 20-foot long vehicle will fit into most garages and parking spaces with ease. With a top speed of 200km/h, a 700km range and a fuel consumption of just 15 litres per hour, this vehicle is no slouch. Klein is currently finalising the next generation of Aeromobil which is hoped will go into production in the next few months, but one big drawback is that users will have to satisfy current regulations for ultra-light aircraft and have at least 25 hours flying time experience.

More in featured
So How Much Did Daddy Spend On Your First Car?
August 19, 2019