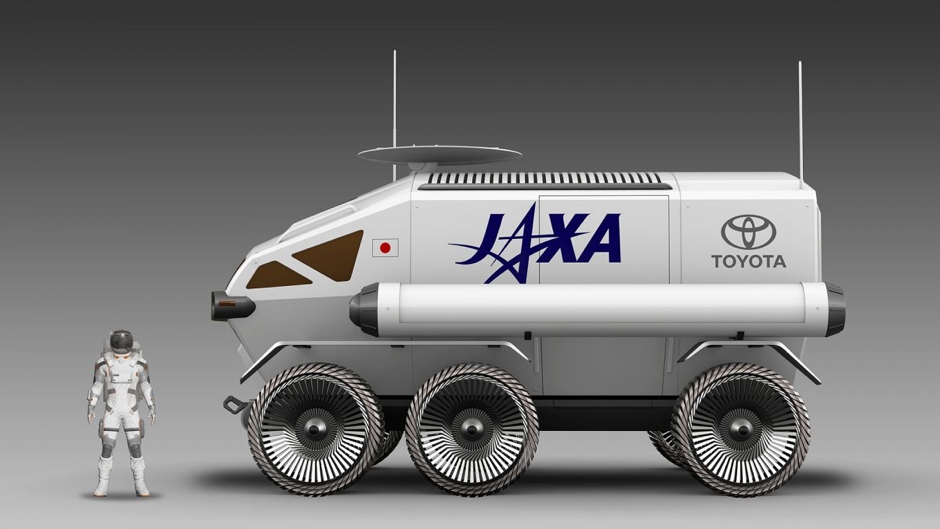 Toyota has announced that it is the official partner of Japan’s Space Exploration Agency (which is known as JAXA) and will be building six-wheeled self-driving vehicle to explore the moon. The vehicle is set to go into service in about ten years time when JAXA has scheduled a trip to our lunar body.

A sense of humour to qualify for the job.

The moon has no atmosphere, of course, and is bombarded with tonnes of radiation and all in freezing temperatures. So, having a vehicle for astronauts to get around in is deemed a necessity by JAXA. The vehicle will be able to carry two passengers comfortably, or four if there should be some sort of emergency. It has a range of roughly 10,000 kilometres. The Lunar Rover will be powered by rechargeable batteries that will be recharged using a retractable solar array. 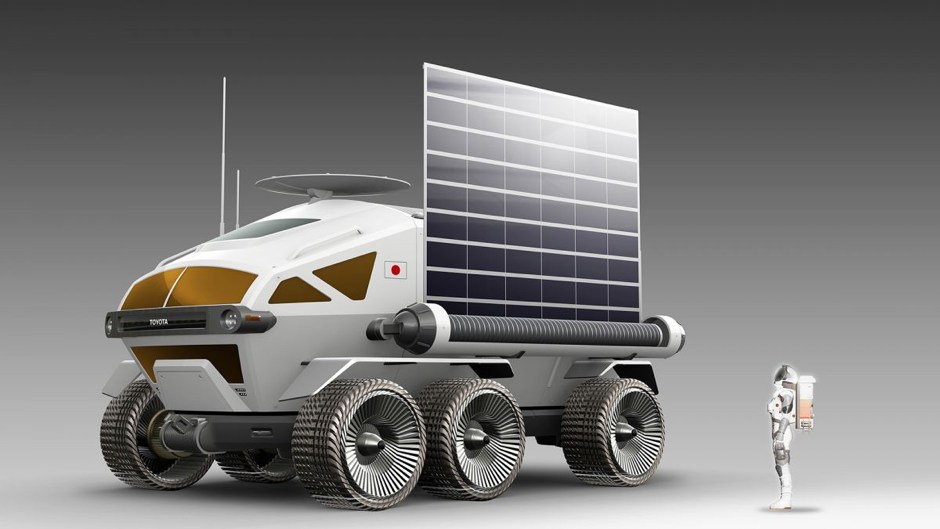 According to the press release, the announcement is just the first step in what will be a very ambitious project to study manned pressurised lunar transportation, employing fuel cell electric vehicle technology. There is obviously a lot of work to be done, but for now, enjoy the promotional video:

How to Cool Your Car Down in Hot Weather

More in featured
Will Porsche Topple Tesla And Why Is That Even A Question?
September 6, 2019