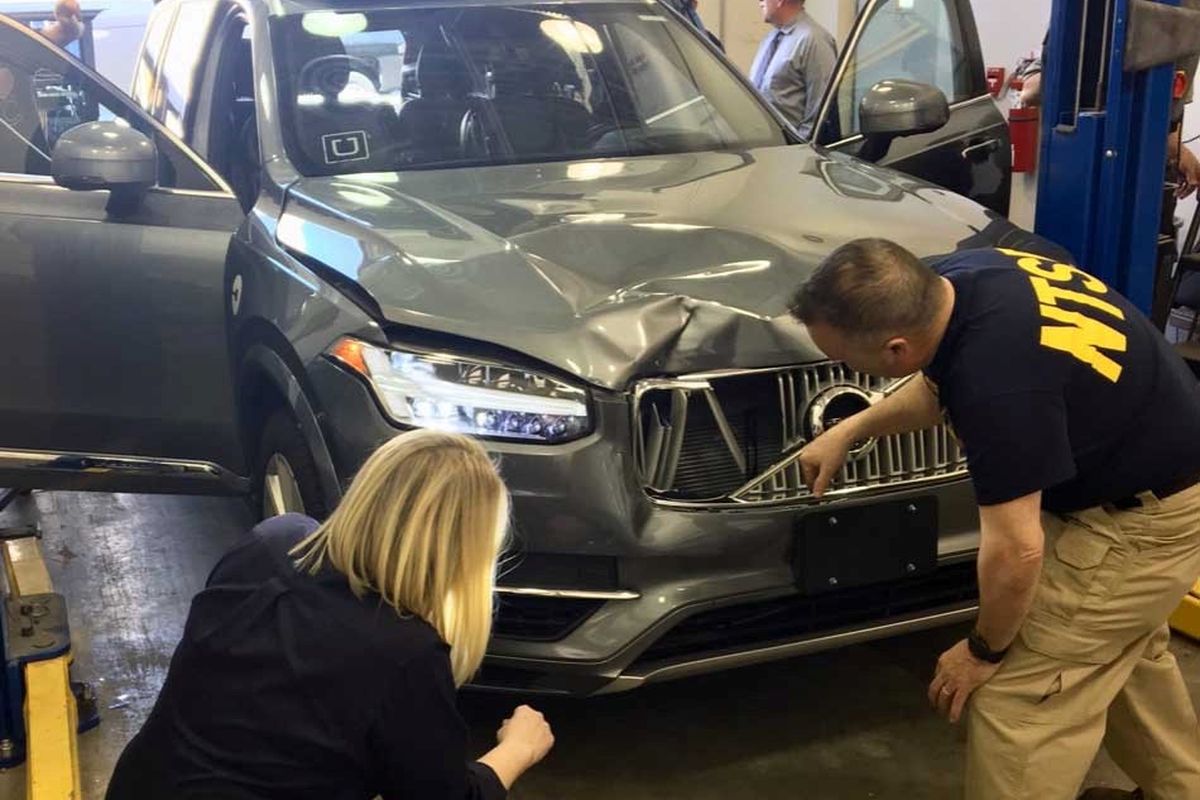 To give you a quick recap on what had happened, on a very sad Sunday in March last year, a pedestrian was struck by a self-driving Uber test car  in Tempe, Arizona and became the first fatality involving an autonomous car. The Uber test car was in autonomous mode when the accident happened, even though a human ‘safety’ driver was behind the wheel, and Uber suspended testing for several months.

After a lengthy investigation and a public hearing in Washington, the authorities finally determined this week that the primary cause of the accident was the failure of the safety driver in monitoring the road. Scapegoating or not, the safety driver was found to have spent a significant amount of time throughout the 31-minute test drive glancing at her phone.

The job of a safety driver is to take control of the vehicle in case of emergencies and that includes when the car is about to crash into pedestrians. In the last three minutes of this fatal test drive, the safety driver took 23 glances at her phone; the last glance was taken just six seconds before the self-driving-tech-fitted Volvo SUV, which was travelling at 39mph, crashed into Elaine Herzberg. The driver’s actions were recorded by an in-car camera. 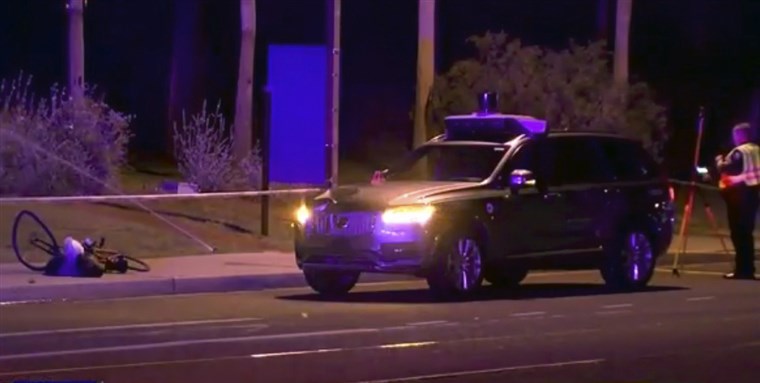 However, the US National Transportation Safety Board also found “a very high level of methamphetamine” in the victim’s body postmortem and stated that this could have resulted in “diminished perception”. Herzberg had also attempted to cross the street with her bicycle not at a crosswalk, and Uber’s software could not recognise jaywalkers.

While this incident has not rung the death knell for autonomous cars—development is still very much vibrant in that area—it is an example of driverless tech making drivers complacent. A research that we reported on some months ago found that drivers who switch to autonomous mode and back again had poor control over the car after resuming control.

An accident waiting to happen.

The future painted for us is one filled with autonomous cars, in which there will only be passengers and no drivers. Now, this writer is not a Luddite, but what’s the plan for if the autonomous car fails and is heading for a ravine, but all its occupants have never seen a steering wheel or a brake pedal or a handbrake?