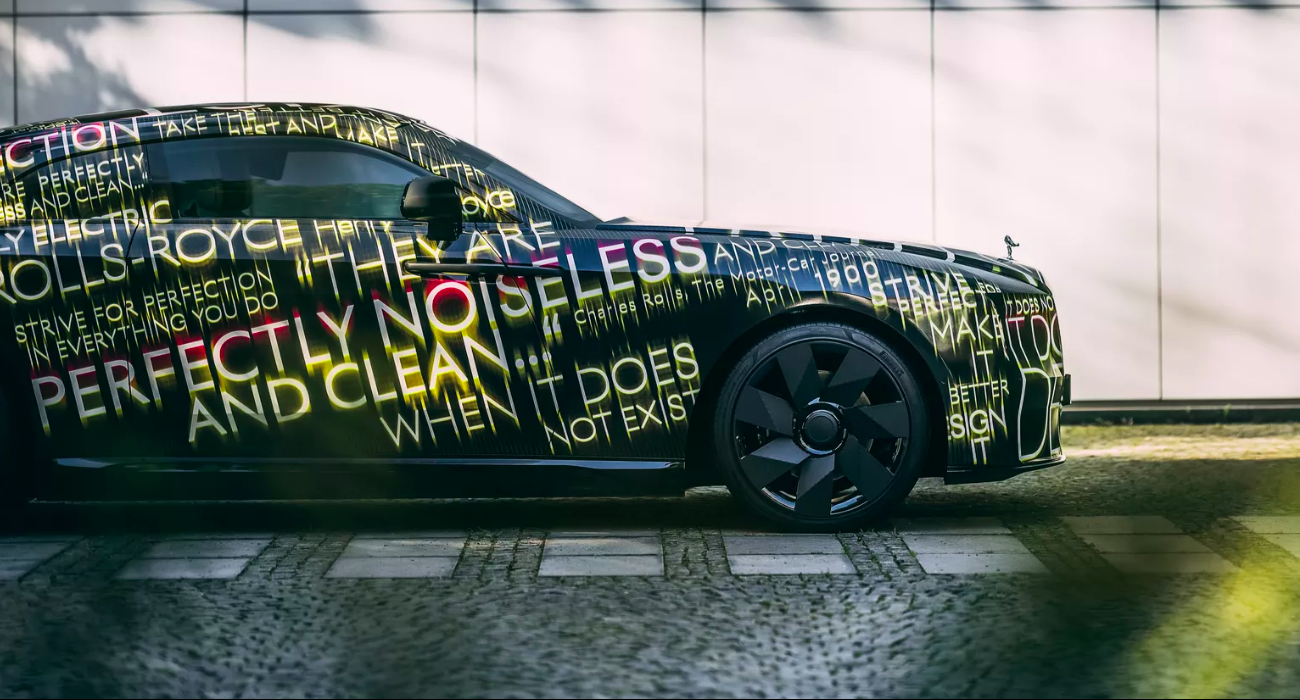 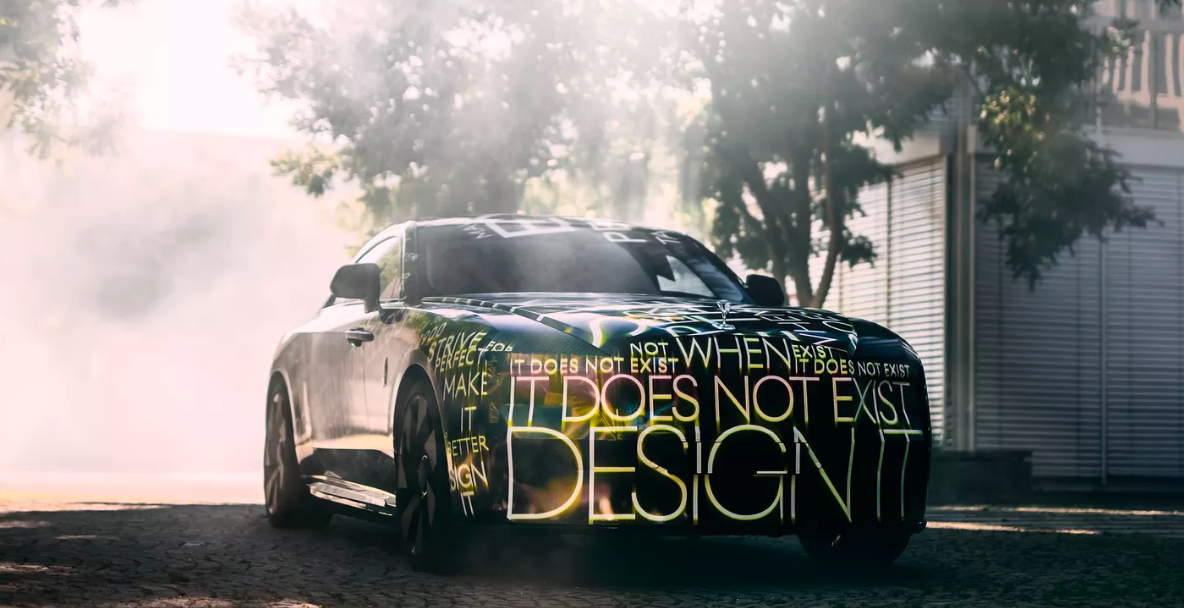 Another day, another carmaker vowing to ditch the combustion engine and switching to an all-electric line-up. This time is none other than the luxury carmaker of British descent but presently German ownership, Rolls-Royce.

In 2011, Rolls-Royce hinted at their interest to go electric when they revealed the 102EX concept, based on the Phantom, at the Geneva Auto Show; a few years later, they showcased a more rad-looking electric concept with the 103EX, which looks like what Dick Tracy would drive in the year 2030 when several governments and carmakers, Rolls-Royce included, are planning to transition to fully electric vehicles only.

But before that deadline comes, the first production EV by Rolls-Royce has been revealed: a two-door coupe bestowed with yet another supernatural-related name, Spectre.

Details on the vehicle are few and vague. Even though it would make sense for the Group to adapt the BMW eDrive, which has been used for several generations now, Rolls-Royce was quick to point out that the Spectre is “free of any group sharing strategy”.

Rather, Rolls-Royce is using an aluminium spaceframe that the company refers to as the “Architecture of Luxury”, which also underpins the Phantom and Cullinan and was designed to accommodate both ICE and electric powertrains. Whatever it may be, the electric powertrain should offer performance that is on par if not better than the company’s 6-litre V12 engine.

Not much of its aesthetics is known either. The development prototype, which has the silhouette of the Wraith coupe, is sheathed in camouflage that includes the quote from co-founder, “Strive for perfection in everything you do. Take the best that exists and make it better. When it does not exist, design it.”

The Spectre is slated for delivery in 2023. Get your chequebooks ready.

Cops Versus Tesla, Who Will Win?