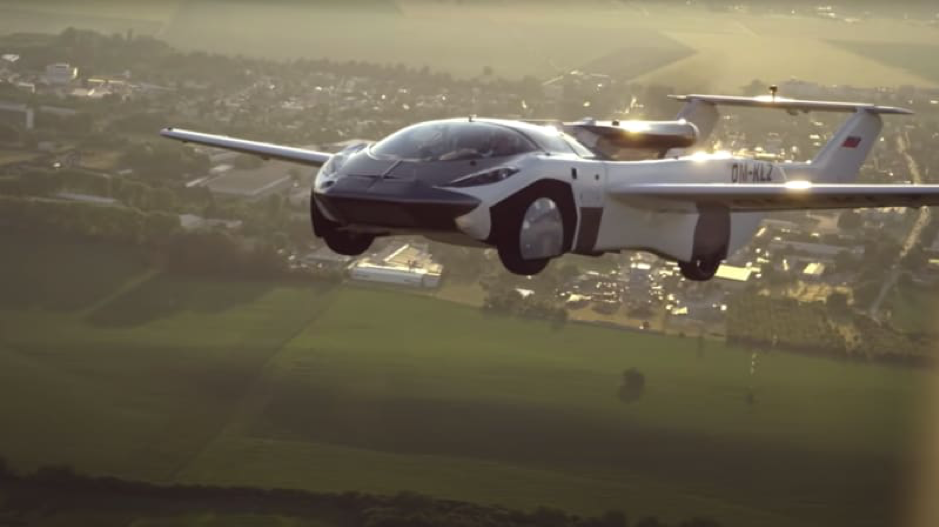 Automologist MAC’s dream of riding in a Jetsons-type car might still come true.

Over here at Automology, we used to get rather excited about announcements regarding flying cars. But frankly, most of those we reported on were either rubbish in the air or compromised on the tarmac or not much more than an oversized drone. Jack of all trades but master of none, and our dream of being whisked intercity in a car from the Jetsons looked like it would never come to fruition.

However, and hold my beer, as it looks like the dream of owning a flying car that is both plane and car without the compromises has become reality. A prototype flying car, quite unimaginatively named AirCar, has just made its maiden flight between the airports of Nitra and Bratislava in Slovakia, covering a distance of 35 miles. Using a regular 300hp BMW engine and running on normal petrol, the car can allegedly fly for about 1,000km at an altitude of 2,500 metres and an airspeed of about 170kph. According to the inventor, Professor Stefan Klein, the car, which takes two minutes and 15 seconds to transform from car to aircraft has already clocked 40 hours in the air thus far.

UK to Get Its First Airport for Flying Taxis

The future is nigh. 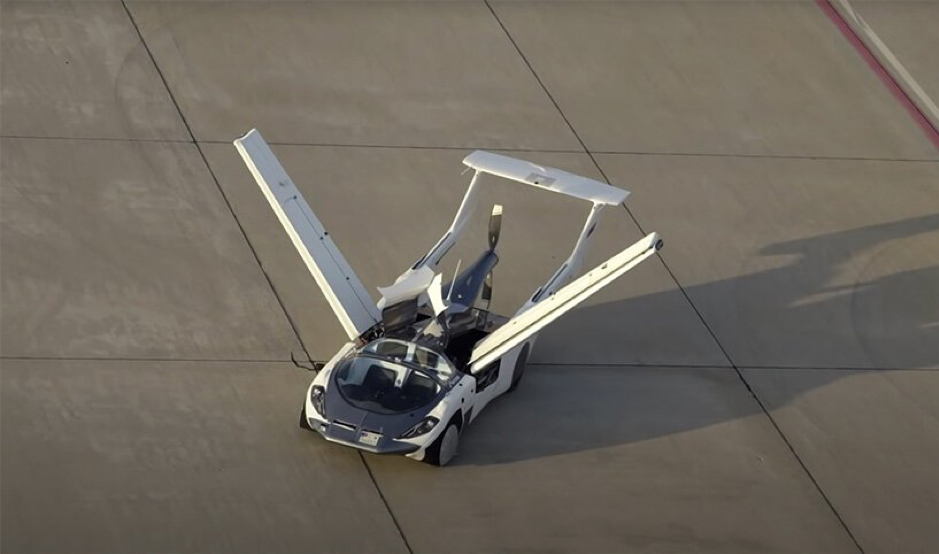 Just drive up to the runway, spread the wings that are neatly folded down the sides of the car, and, hey presto, you can taxi onto the runway and take off with two people on board. Unlike the drones that are being developed by the likes of Hyundai and General Motors, this aircraft still needs a runway, which means that it will be limited if you want to use it for an urban commute. The vertical take-off and landing of a drone do have some advantages, but Michael Cole, CEO of Hyundai Europe did describe the prototype as a part of the future at an industry conference this week. 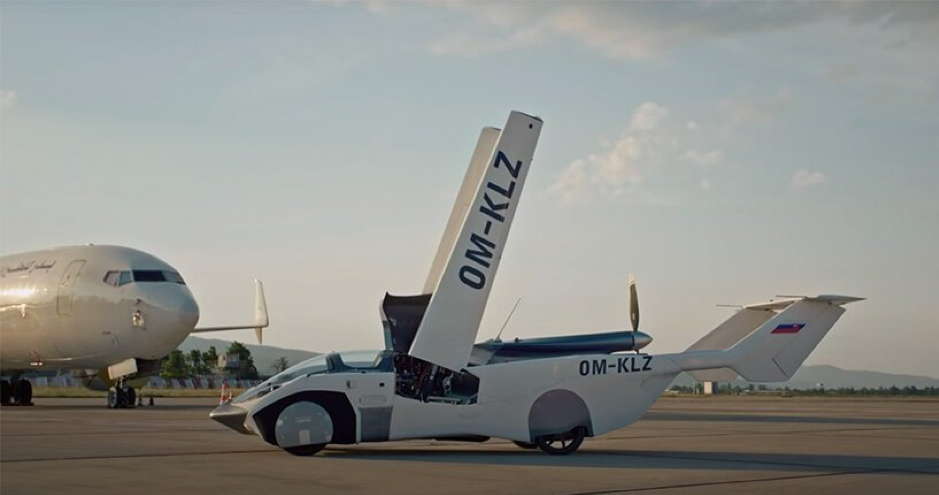 Back in 2019, consultants from Morgan Stanley predicted that the flying car market could be worth as much as USD1.5 trillion by 2040. Professor Klein claims that his AirCar took about two years and less than EUR2 million in costs. When you think that in the US of A right now, there are about 40,000 aircraft on order, and that is before there are any that can actually fly, the market and thus future for AirCar could be about to take off. Sorry, couldn’t resist the pun. 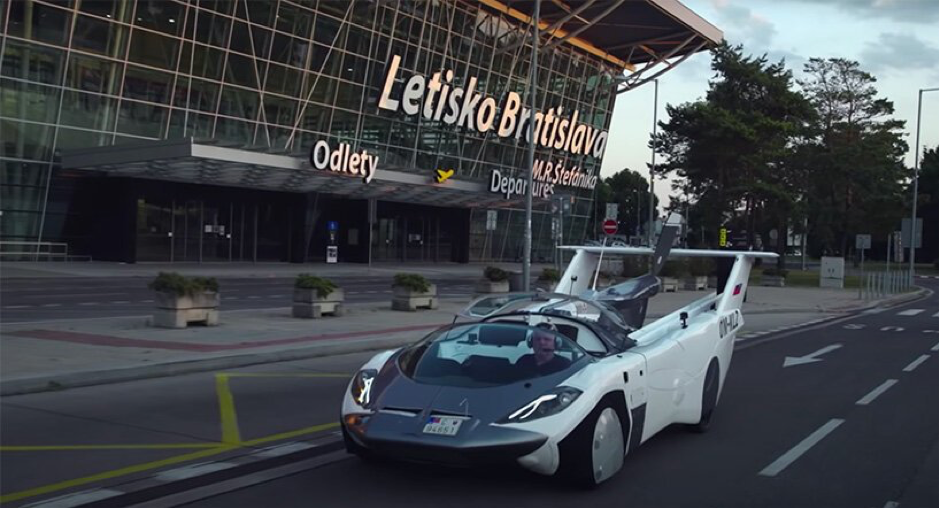 The pictures we have seen thus far of the AirCar are pretty cool. On the ground, it looks a little like a McLaren and in the air, it is vaguely reminiscent of an A6 Grumman Intruder. Of course, we haven’t seen this up close but according to various reports I have read, the aircraft is quiet and economical. I am not sure where they are on airworthiness certification and whether a pilot’s license would be required and, of course, the real trick of an aircraft is flying for hours on end without an incident, but I want to have a go in one………..

The World Still Does Not Have Enough Chips and Why Aren't They Making More?

The R129, Is It A Criminally Forgotten Merc?