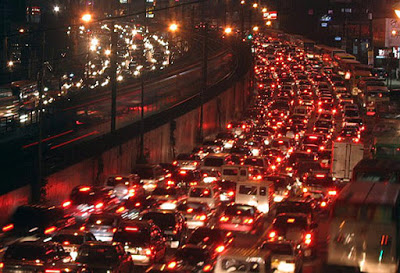 The Filipino automotive industry was expected to do well last year, but official sales figure has exceeded estimates of 300,000 units, reaching an actual total of 321,532 vehicles sold. The Philippines is the rising star in the region’s auto market, which was dominated by Thailand until 2004 and then by Indonesia since 2010.

The country’s CARS or Comprehensive Automotive Resurgence Strategy is a six-year strategy, starting in 2015, to position the Philippines as the regional hub for car manufacturing. Demand in ASEAN is expected to continue to rise, boosted by a growing middle-class in countries like Indonesia, Vietnam, Cambodia and, of course, the Philippines. There, “the share of households who can afford to buy vehicles increased from 26% to 36%,” according to the country’s Trade Assistant Secretary, Rafaelita M. Aldaba. 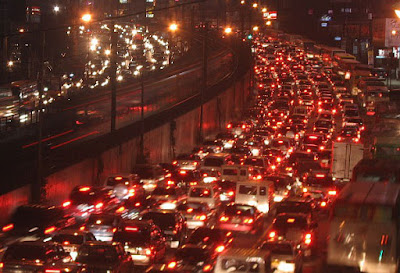 Although the Philippines is the second most populous country in the region – after Indonesia – the rate of motorisation is still very low, with only 35 vehicles to every 1000 people, compared to neighbours like Indonesia with 73 and Thailand with 200. By 2022, the demand in the region will hit six million vehicles.

While progress is inevitable, there are also potential consequences that must be considered. The Philippines was one of the 195 countries who pledged in the COP21 to reduce GHG emissions by 70% by 2030, in a bid to combat the serious issue of climate change, as well as the more immediate concern of polluted air detrimental to the health of the citizens. Of course, producing and selling more cars would be worsening the issue.

Filipinos were probably breathing a smog-full sigh of relief when the country transitioned to the Euro4 emissions standard starting this year. The standard has a much stricter limit on the amount of particulates, CO, NO2 and hydrocarbons emitted, and is a staggering improvement from the Euro2 standard that has been in place since 2008.

Our sponsor, X-1R, is also spreading the word about its products over there, to encourage vehicle owners to further reduce car emissions, and increase fuel and engine efficiency of their vehicles by using X-1R’s range of products. Thus far, the Filipino market has been incredibly receptive, according to a company’s spokesperson. In an interview with Philippine Daily Enquirer, X-1R Global’s CEO, Nigel McKenzie, commented that “(The Filipino) market is among the fastest growing of the 33 countries that I oversee.”

Hopefully, the air in the country’s major cities has and will continue to improve, and economic and social development can continue alongside environmental preservation – that is, after all, the definition of sustainability.

More in featured
This Clever Concept is Really Ten Vehicles In One
August 13, 2020