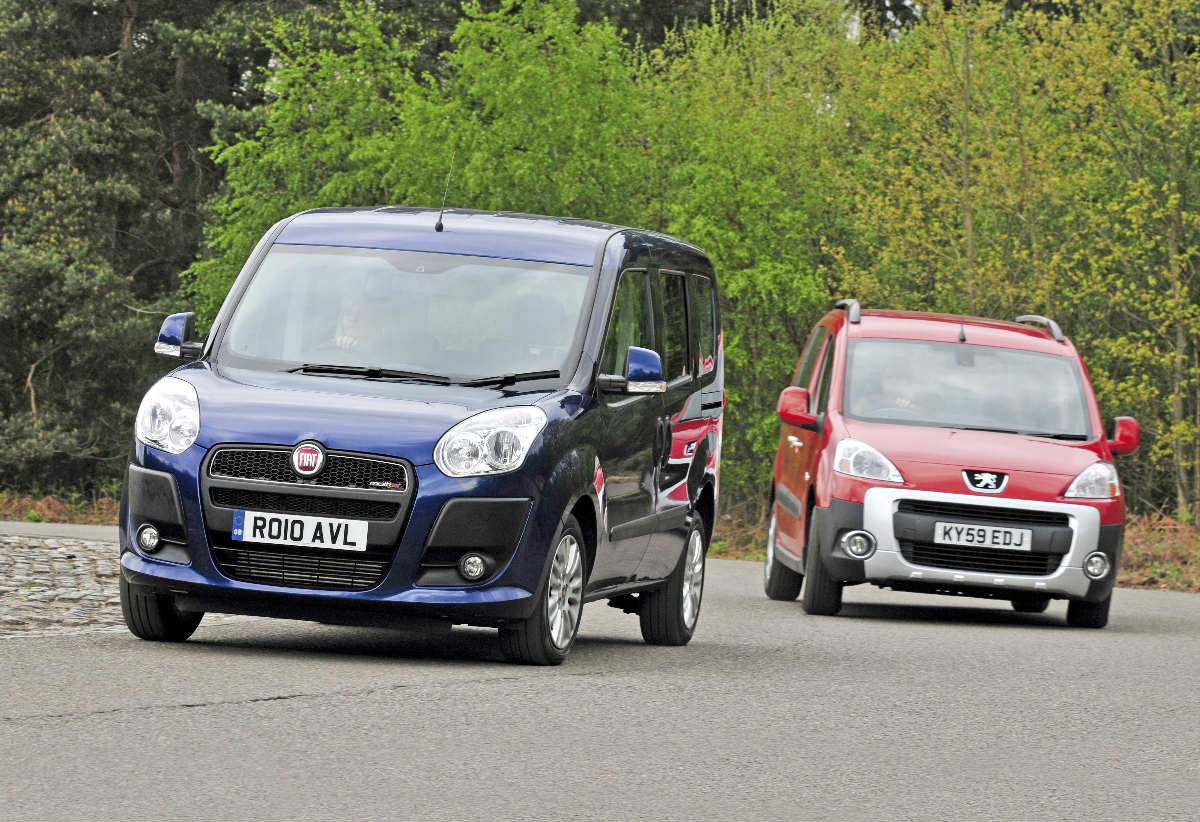 Peugeot (PSA) and Fiat Chrysler (FCA) confirmed yesterday that they will be merging with a 50-50 share swap. The new PSA-FCA group will have a combined sales of 8.9 million vehicles, US$190 billion turnover and make them an employer of 400,000 people. If you go by vehicle sales, this puts them after the VW Group, Renault-Nissan and Toyota, making the PSA-FCA group the fourth-largest carmaker in the world.

Early whispers of the merger moved share prices for both parties: FCA’s stock surged by 8% on Tuesday and further 5% the next day; meanwhile, PSA’s shares in Europe fell by 8.8% on Thursday. Nonetheless, the French government, which has a small stake in PSA, seems to have more confidence in this deal than the one that would have been struck with Renault, in which the government has a bigger stake. But the French government will likely still step in to protect domestic jobs and the local automotive industry.

This also comes over a year after the death of legendary FCA Chairman, Sergio Marchionne, who had advocated for consolidation in the car industry. With this merger, Marchionne gets his wish for carmakers to share R&D investments and reduce production capacity moving forward.

More Than a Million Miles for the Hydrogen Taxis of London