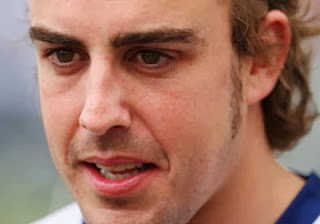 How much is ‘enough’? Is USD30 million earning for the year 2012 for Ferrari Formula One Driver, Fernando Alonzo, not enough? Converted to Philippine Peso, that would make Alonzo a Peso-billionaire. He would have enough to become a Philippine senator.

Whilst motorsports drivers’ income from both salaries and endorsements are getting higher every year, it still pales when compared to the income of other athletes (based on Forbes 2012 List). Tiger Woods earned USD78.1 million, Roger Federer USD71 million, Kobe Bryant USD61.9 million and Manny Pacquiao USD34 million. No wonder Pacquiao is an unopposed 2-term Philippine Congressman and his wife, Vice-Governor in the southern part of the Philippines.

The top 10 highest earners among the motorsports drivers, according to Forbes, are:

These incomes, whilst not high enough, still motivate people who have made the racing cockpit their offices.

Toyota Is Set To Spearhead Motorsports In The Country