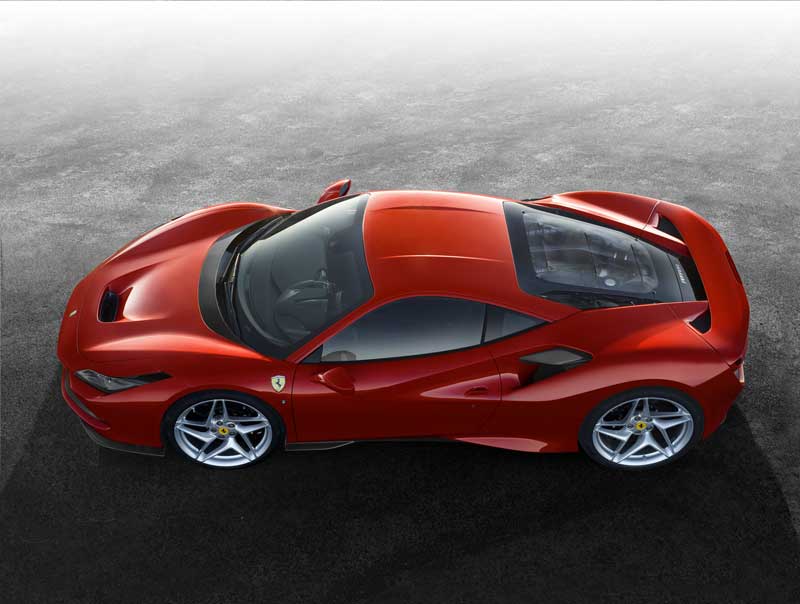 The name Ferrari is associated with luxury, wealth and class. Just last week, we were invited to witness the launch of the marque’s latest masterpiece, the Ferrari F8 Tributo. First unveiled at the Geneva Motor Show in March, the mid-rear engine sports car is the Prancing Horse’s replacement for the 488 GTB. 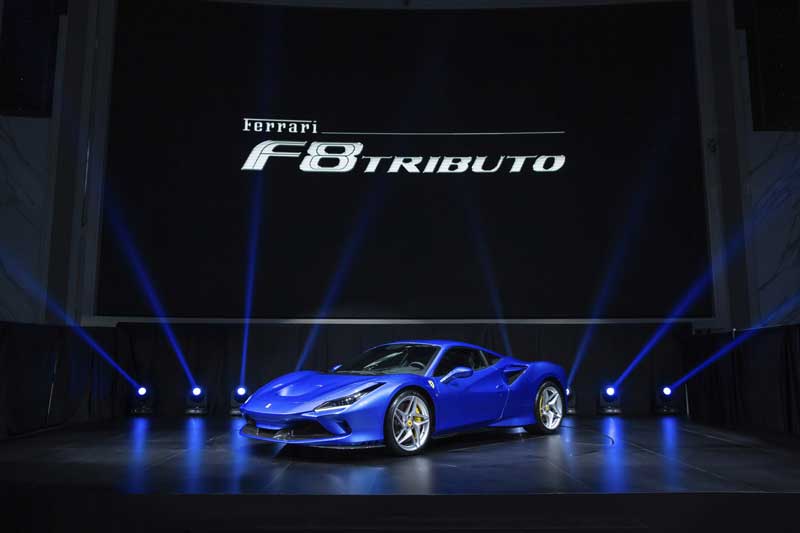 Malaysia is the first Southeast Asian country to be given the honour to officially launch the F8 Tributo. Naza Italia, the official importer and distributor of Ferrari cars in Malaysia, held the launch ceremony in the prestigious St. Regis Hotel, Kuala Lumpur.

The Ferrari You Will Want But Probably Never Get

Only for the elite of elites.

“Naza Italia will host hundreds of Ferrari clients from the 3 countries over the next few days with a gala dinner, unique track and lifestyle drives and a chance to witness the Ferrari Challenge Trofeo Pirelli Asia Pacific 2019 Race in Sepang,” he added.

The F8 Tributo has the most powerful V8 engine in Ferrari history and is one of the fastest, most thrilling and communicative supercars ever. It is 27 mm wider, 43 mm longer, and 7 mm shorter than the 488 GTB. 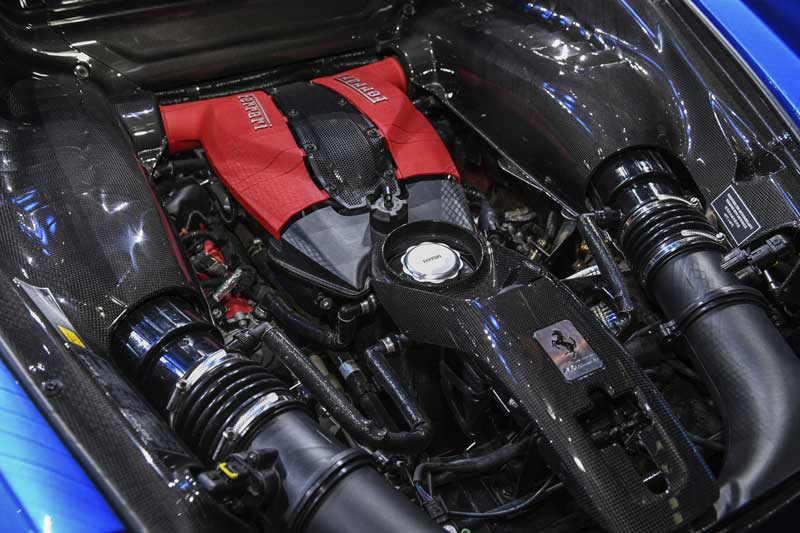 The powerful V8 engine produces almost 710 hp at 8,000 rpm and reaches peak torque of 770 Nm at 3,250 rpm. Ferrari says that with advancements in turbo and engine management, there is virtually no turbo lag. The century sprint is easy-peasy for the F8 Tributo, completing it in just 2.9 seconds. Top speed is 340 kph.

The S-Duct, which made its debut on the 488 Pista, has been tweaked to produce 15% more downforce than the 488 GTB. New, more compact, horizontal LED headlights make way for the brake cooling intakes; the ones outside the bumper improves airflow throughout the entire wheel arch. 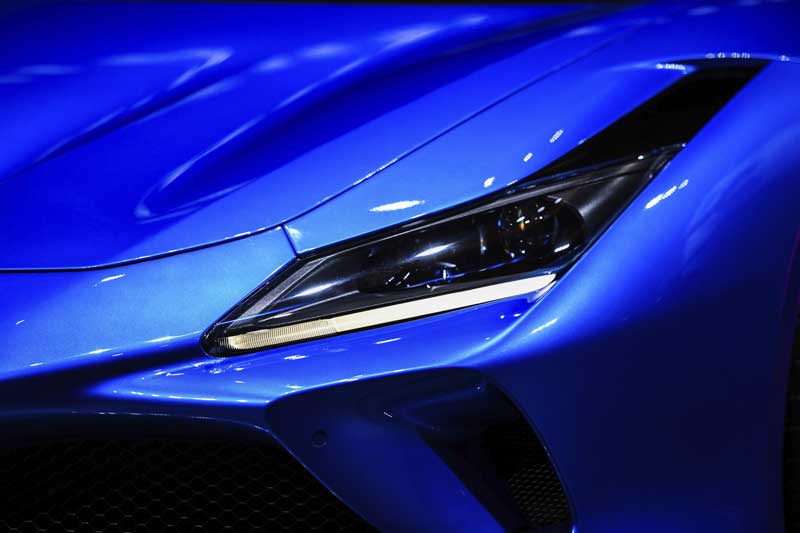 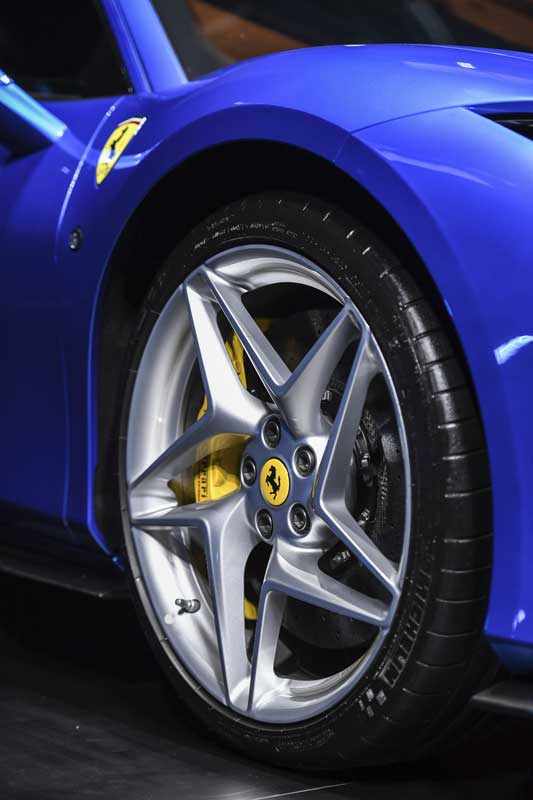 The new Lexan rear screen, a design borrowed from the iconic F40, showcases the engine compartment and it’s a glorious sight to behold. It reduces weight by up to 40kilos too. 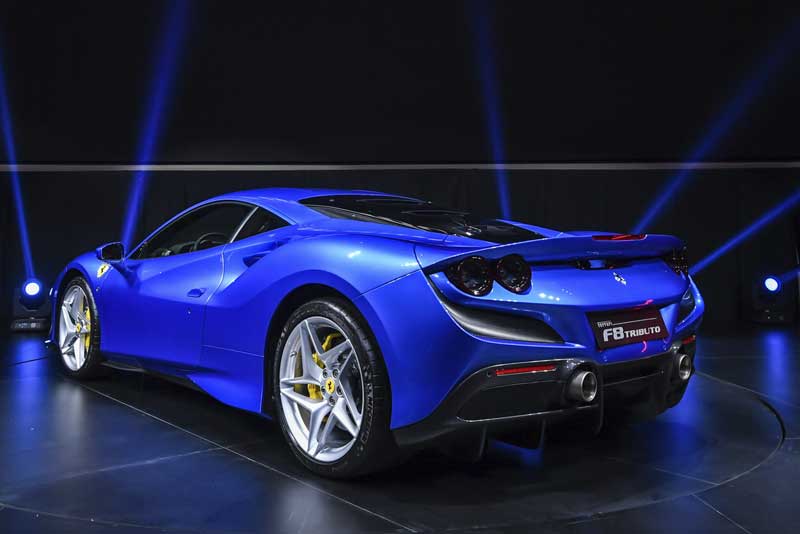 Inside, the classic driver-oriented cockpit is unmistakable. The new generation HMI (Human Machine Interface), complete with round air vents, a smaller new steering wheel and controls as well as a new 7” passenger touchscreen display significantly enhance the onboard environment for driver and passenger. 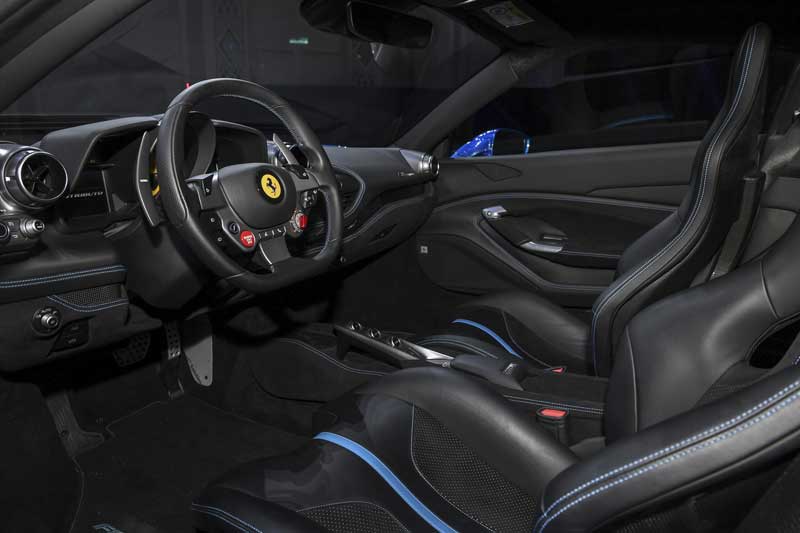 The Tributo is equipped with the latest version of the company’s Side Slip Angle Control, now in 6.1 guise, as well as a new version of the Ferrari Dynamic Enhancer (FDE+), which can be activated in Race position for the first time.

Study Find That Car Owners Consider Their Car a “Friend”. Some Choose It Over Their Partner.

Has the Future of Car Ownership Finally Arrived?