Ferdinand Piech, the Man from Porsche who Transformed the VW, Dies at 82 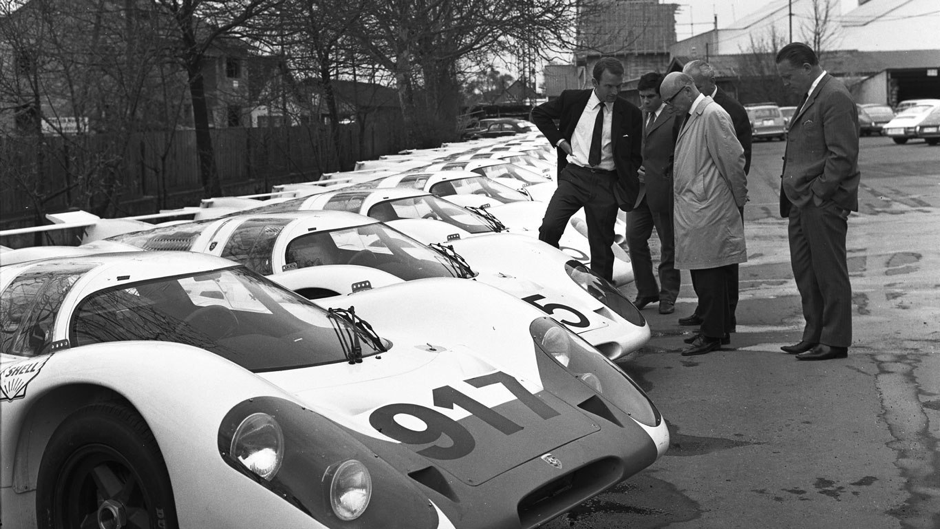 Ferdinand Piech, an innovator, engineer of legend, a businessman of colossal stature, has sadly passed away, according to an announcement by his wife, Ursula. Apparently, on August 25th, he was on his way to a conference when he met with his maker.

Piech was the grandson of Ferdinand Porsche, the founder of the company that bears his name, and was born into a family that was deeply rooted in the world of automotive excellence and development. After having completed a Mechanical Engineering degree, he went to work at his grandfather’s company but soon switched over to Audi, a sister company to Volkswagen.

At Audi, he was the manager for technical engineering and responsible for Audi 80 and 100. His main claim to fame, though, whilst at Audi was developing the WRC car in 1977, which of course developed into the legendary and all-conquering game-changing Audi Quattro rally car. He is still credited with raising the marque to the level of BMW and Mercedes.

The fifth one is pure energy.

In 1993, things were not going well at VW and there was a real threat that the company may not survive. Ferdinand spent nine years there, in which time he successfully turned the company around and into the global force it is today. One of his key policies was for the group of companies that includes the likes of Skoda, Seat, Lamborghini and Bugatti along with Porsche and Audi to share core technologies, thus spreading the cost of development.

Piech remained on the VW supervisory board until 2015 when he resigned after the VW Dieselgate scandal. However, he will be most remembered for his bold and sometimes controversial management style over a period of sixty years. This style that left us with icons like the Quattro, the Porsche 917 race car and, of course, the Bugatti Veyron.