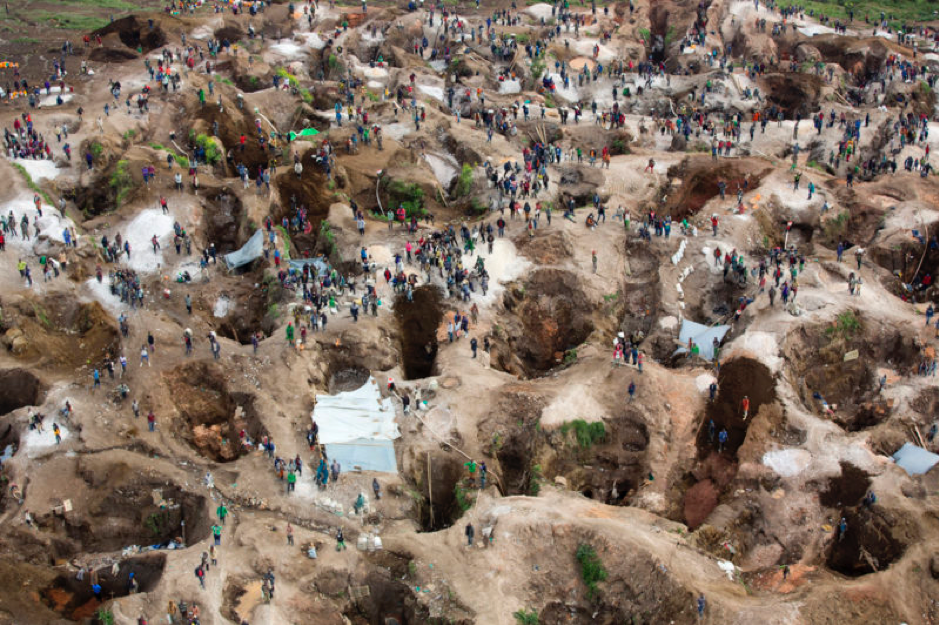 Automologist MAC sheds light on the dark side of producing electric vehicles.

The Democratic Republic of the Congo currently produces about 60% of the world’s cobalt supply. In the impoverished central African country, the promise of great riches has attracted vast numbers of its citizens to become artisanal miners, many of whom are children who are not much more than slaves, toiling in conditions that would seem more like a Dickensian novel than a modern-day mine.

The cobalt, along with some other minerals mined there, goes into the creation of the Lithium-ion batteries that you will find in everyday gadgets, like your mobile phone or watch, or perhaps more importantly the EV cars that we are all supposed to be driving. It is our insatiable appetite for these consumer goods that has created this hell on earth and the destruction of vast swathes of the African continent. 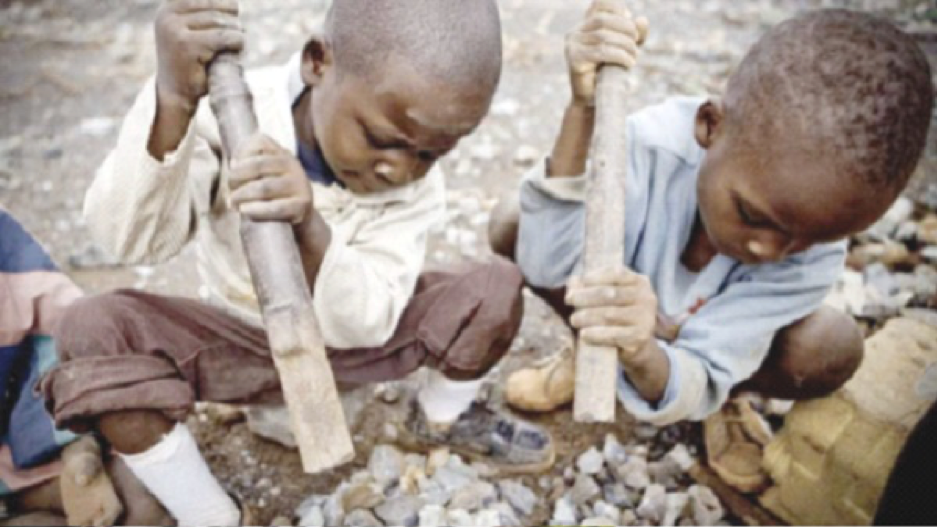 The DR Congo sits on top of about 50% of the known global reserves of cobalt, that is approximately 3.4 million tonnes of the blue ‘gold’. This modern-day ‘gold rush’ has taken place in a remote corner of the globe, largely away from prying eyes. The mines themselves are worked by men, women and children alike and they are dying in large numbers as dangerous mining techniques and exposure to the metals is poisoning both the people and the land. Quite surprisingly, even though they sit on top of some of the most sought-after minerals on the planet, the local population has not been lifted out of abject poverty – if anything, it has plunged them further into it. 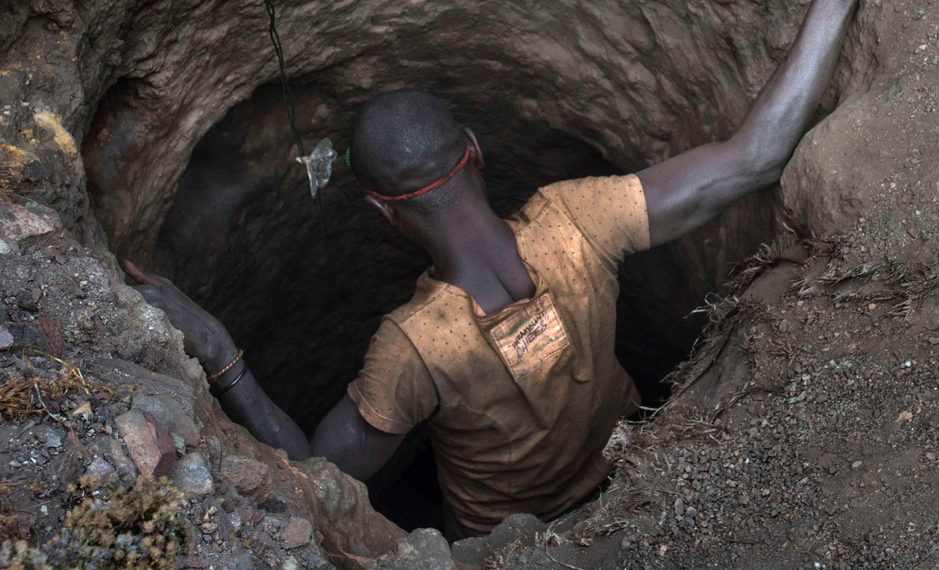 There is a woeful lack of enforcement of the few regulations that would protect the miners, which has resulted in them – as they risk their health and lives to hack out a living one bucket at a time – being exploited and cheated by the officials and traders who are intent on lining their own pockets. Artisanal miners struggle to earn as much as USD25 even as prices for cobalt soar. So, they put their kids to work. An alternative is to work for one of the major corporations that operate there for an even lower wage.

So, Here’s What We Need For EVs to Take Over the Car Market

Still accounts for less than 2% of all road vehicles globally.

In recent years, a lot of the area has been bought up by large mining corporations such as Glencore and Zheijiang Huayou Cobalt, both of whom have been sued in the US for allegedly utilising child labour. In the face of international criticism, the larger corporations are starting to try and clean up their acts. But still, the mines are responsible for the ongoing poisoning of the land and large-scale habitat destruction.

The likes of Google and Tesla and Apple have responded to the criticism and have pledged to move away from the reliance of cobalt in batteries. They have pledged to explore alternative battery technology but yet as of now, there seems to have been no progress and no plan on how we may achieve this.

Trouble With Your Transmission? Try This First...