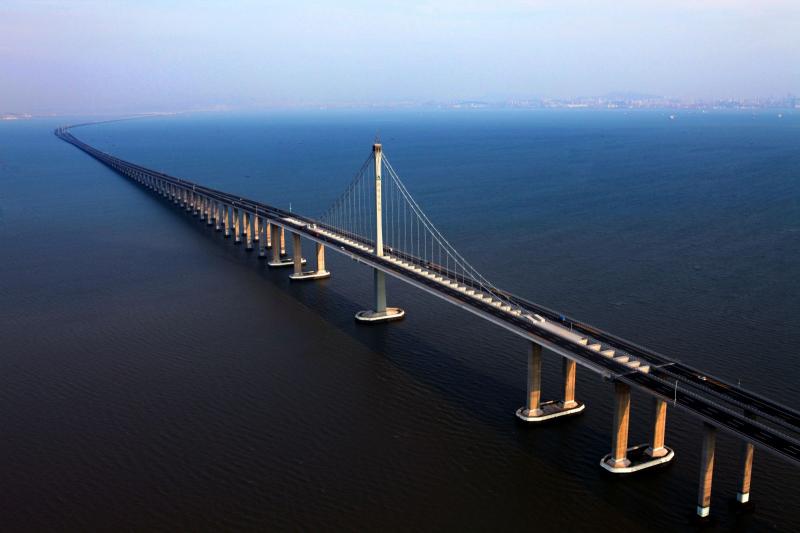 The Jiaozhou Bay bridge was opened to traffic in 2011, connecting the coastal city of Qingdao to Huangdao. At 42.4 kilometres long, it currently holds the record for the longest bridge over water in the world, and has won awards for achieving many “firsts” in megastructure engineering. Here are some facts about this awe-inspiring structure:

It might not be the world’s longest bridge for much longer as work has begun on another bridge in China, to link Hong Kong, Zhuhai and Macau. Originally targetted to be opened by this year, technical difficulties in building the underwater tunnel portion has led to an indefinite delay.

Will Robots take your Job?

More in featured
That’s What They Said: Quieter and Smoother Engines with X-1R
October 18, 2019