Elon Musk is the Next James Bond; At Least That’s How China is Behaving 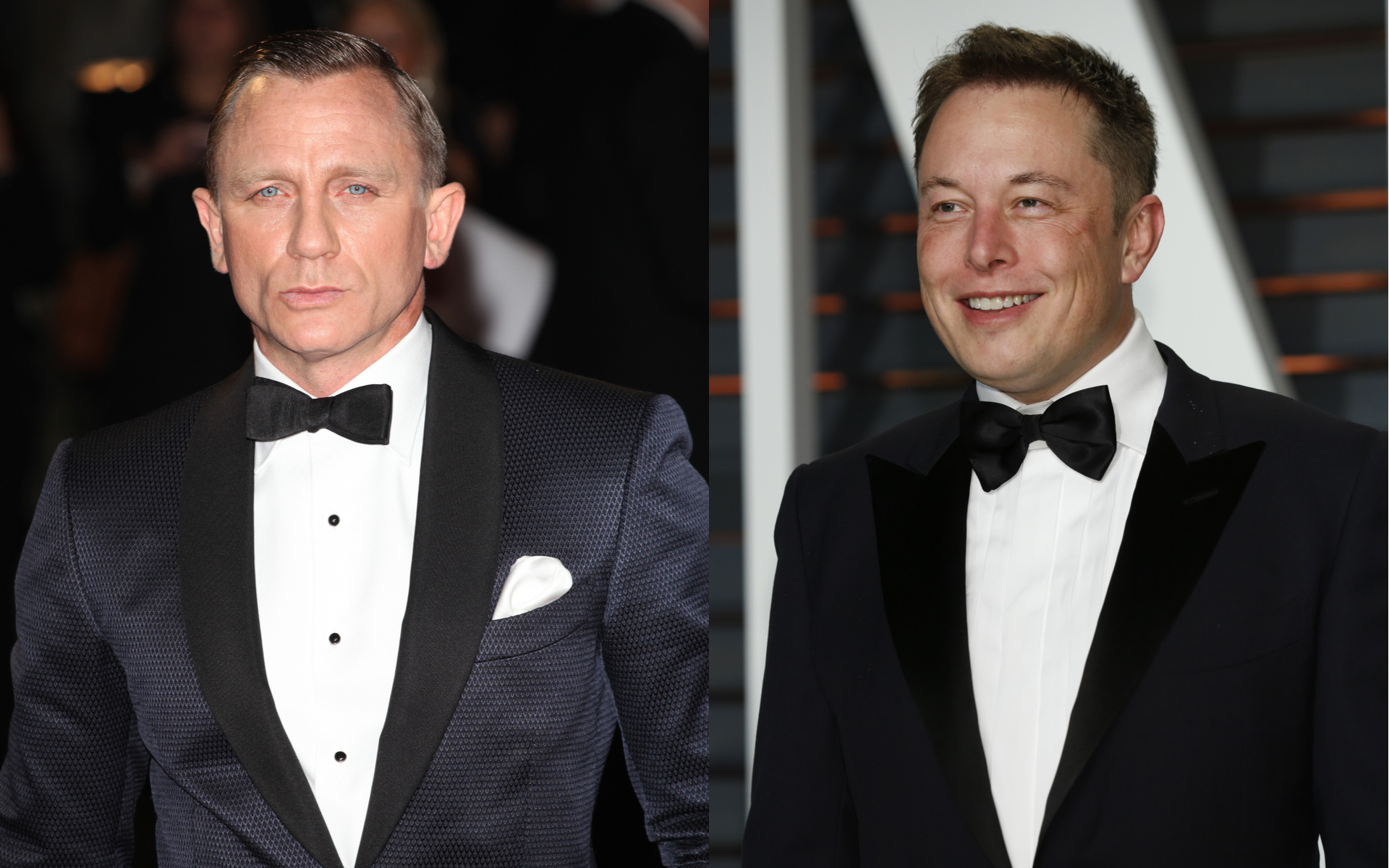 China acting like Tesla is helping others to spy on them. Hmm…Automologist MAC has the details…

My name is Musk, Elon Musk.

China has announced that government officials and members of the armed services will not be allowed to use Tesla Cars and furthermore, all Tesla cars are banned from their facilities on the basis that they could and would be used to spy on the Chinese military and government apparatus.

Elon Musk took straight to the internet to very publicly and vehemently deny the allegation. The military has raised concerns, though, about the data that is being collected and recorded by the cameras on the cars and how this could be used by parties not necessarily connected to Tesla or Elon Musk. Nudge nudge, wink wink…..

Currently, China is the second biggest market for Tesla after the US of A, accounting for about twenty-five percent of their sales. It is not sure as of yet if the ban will impact these sales – after all, Tesla is a luxury brand and I cannot imagine too many army officers or civil servants being able to afford one. However, Musk did say that if a company did engage in any form of espionage, the negative effects would be very bad for the company.

Big Brother Will Be Watching You As You Drive

Under the guise of “better driving experience”.

Speaking at an influential business forum via a video link, Musk went on to say, “There’s a very strong incentive for us to be very confidential with any information. If Tesla used cars to spy in China or anywhere, we will get shut down.”

Of course, this latest spat has all the looks and smells of a tit-for-tat response to the current US of A’s talk of sanctions against the PR of C concerning Tik Tok, or Huawei, or whatever is next. Certainly, the recent angry words between the China and Americaland’s delegations at the recent high-level summit between them will not have helped, even if Musk has been urging for there to be greater understanding and mutual trust between the two parties.