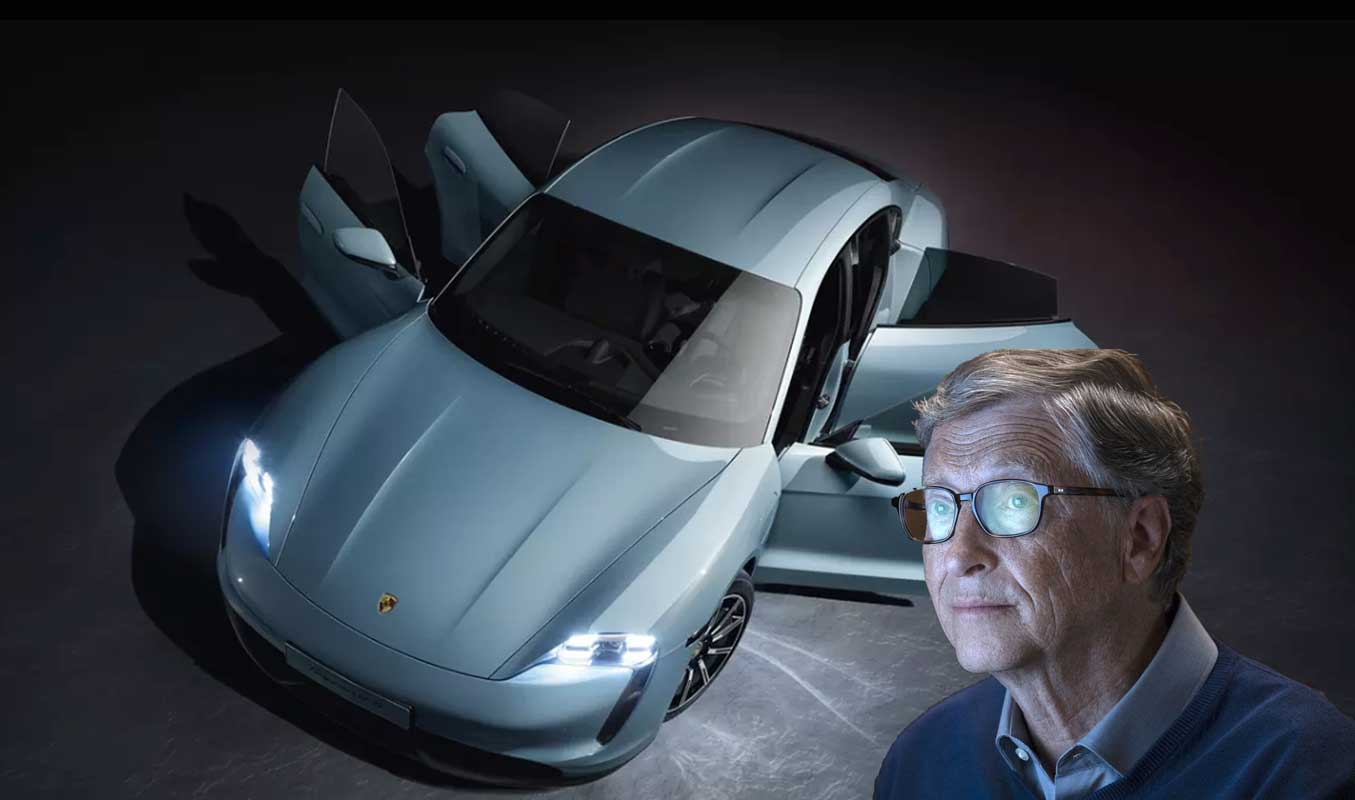 Is a fight brewing between famous tech nerds? Automologist MAC reports on the developing story.

Bill Gates has a new car. Not just any new car—an all-electric one. Bill is known to be a big fan of renewable technology and he is also on record for having given credit to Tesla for advancing the EV efforts of all the other manufacturers. So, which Tesla did he chose? Well, none of them. In fact, he plumped for the Porsche Taycan, and a very fine choice, sir, if I may say so.

It would seem that Elon Musk, the force behind Tesla cars, is aware of the fact and not entirely happy with Bill’s choice of ride. The founder of Tesla responded in a characteristically bitchy tweet that read: “My conversations with Gates have been underwhelming tbh.”

This is, of course, not the first time that Musk has gone on Twitter to insult people and he has made cracks about Zuckerberg of Facebook fame and of course Jeff Bezos of Amazon. Bezos joined in the Gates-Musk debate with his very own tweet: 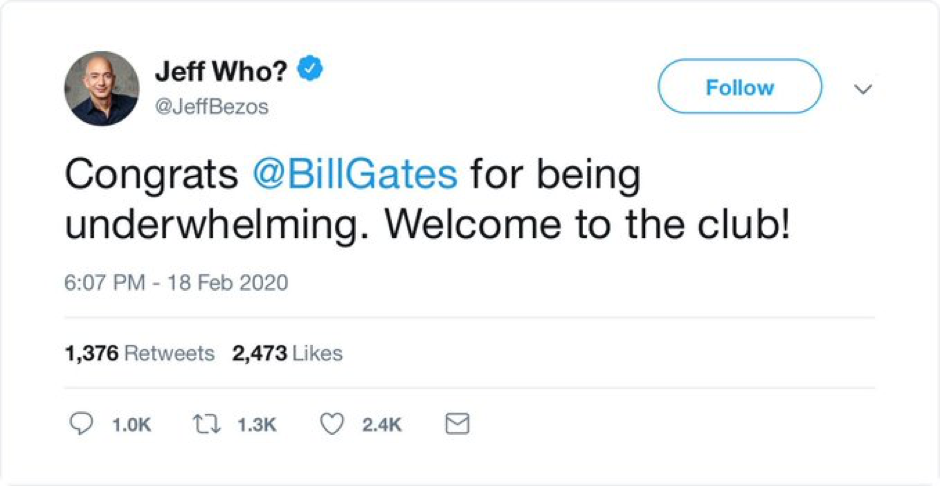 The Taycan is, of course, a bit of a sore spot for Musk. It has a lower range than that of a comparable Tesla but it has grabbed the attention of the world’s EV buying public, all 1% of them that is. This is in part because it has set the track record for four-door electric sports car around the Nurburgring, although Tesla will be trying to beat it soon. But in November, Top Gear did a head to head of the Taycan and Tesla, and the Taycan won. Of course, Elon Musk did not accept this result either…I bet this is a story that we will be revisiting real soon.