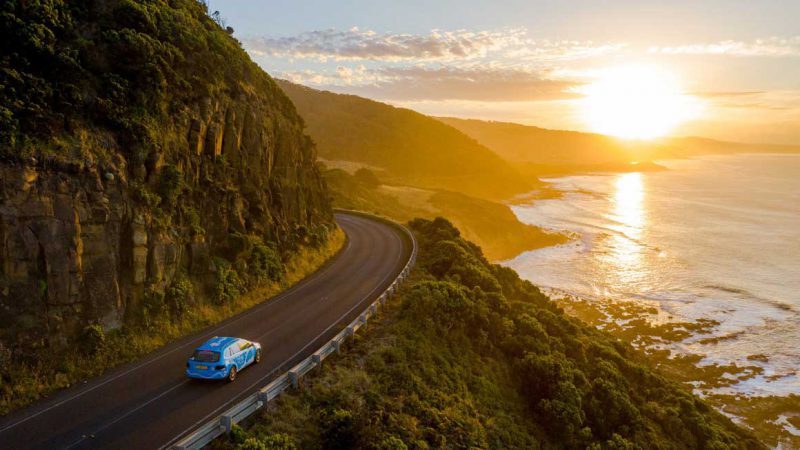 A leading automotive consultancy and testing group called Horiba Mira believes the way that an EV’s range is calculated needs to be rethought. Here’s why.

People don’t buy electric cars for two reasons: firstly, they tend to cost more; secondly, there is then the uncertainty on how long the batteries will last. This is the phenomenon known as range anxiety to some but perhaps should be called “Electrokenonomophobia” (okay, I just made that up).

All you have to do is watch how odd people start to behave when their phone battery starts to die on them—they go home, they nick friends’ charging cables, go into random coffee shops and demand to charge their phone or even unplug granddad’s life support system…well, at least that is what the viral story would have us believe.

The fear of your battery going dead is not an unreasonable fear. The technology that powers your phone and, in a similar way, modern EVs is actually not that great, even if you have saved up long and hard for the top-of-the-range model car or phone, the battery system was still developed in the 1970s. Sure, major progress has been made but Li-ion batteries are relatively heavy, explosive, corrosive and very environmentally damaging to get the raw ingredients for.

Just Why Are Electric Cars So Darned Expensive?

Why you and I can’t afford an electric car.

According to Horiba Mira, getting people over range anxiety is the key to get more people to adopt the supposedly green technology. Currently, testing conditions are thought to be unrealistic and do not reflect real-world conditions in terms of changing driving conditions or even how much load the car is carrying. Thus, cars that are publicized to be able to go 300 miles are not capable of beating the 250-mile marker.

Across the world, tests are conducted at just one temperature—the one that is considered optimum for Li-ion batteries, of course—and do not account for style of driving, use of air-cons or heaters or even a set of suitcases, all things that will deplete the battery much faster than the official figures would suggest. I have read many reports of people getting far less range than they anticipated from their EV and then having to frantically search for an electric point in the middle of nowhere.

So, for now, I still have range anxiety and will not be rushing out to get an EV anytime soon and will have to find some other ways to save the planet for future generations. Anyone knows where I can buy some hemp trousers?