Electric Cars from the 1900s go under the hammer 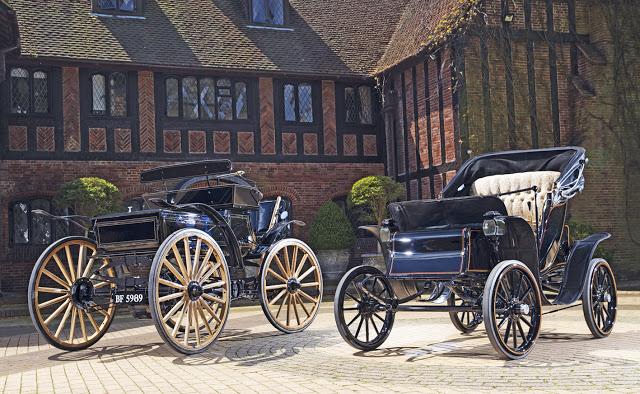 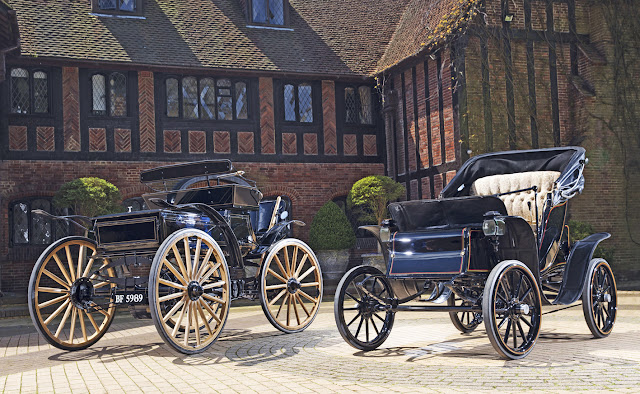 You will be forgiven for thinking that electric vehicles are the result of recent breakthrough in research and technology, but the truth is that it is not some epiphany that humankind had just the other day. In fact, back in 1898, more than three decades before Ferdinand Porsche founded his eponymous company, he designed his first-ever vehicle – and it was electric.

Porsche used an octagon electric motor – its name derived from the eight-sided motor housing – to power his first automobile invention. The compact electric drive could power the vehicle, which could be easily mistaken for a horse-drawn carriage, albeit with invisible beasts, at speeds of up to 22mph. Porsche had etched “P1” (P for Porsche; number One) onto all of the vehicle’s key components, inadvertently giving the vehicle its unofficial name. Left untouched and forgotten in a warehouse in Austria since 1902, the historic P1 was only rediscovered a few years ago and carted to the Porsche Museum in 2014, where it now serves as the prologue of the exhibition.

At the upcoming auction by Historics at Brooklands, two more centenarian electric cars are coming to light. The 1906 Pope Waverley Victoria Phaeton and the 1907 Victor High Wheel Electric Runabout  (top image) were both “born in the USA”. Right around the time of their creation, there were more than 100 manufacturers building electric-powered cars, but the rise of the internal combustion engine sounded the death knell for electric automobiles.

The Pope Waverly was built in Nebraska and sold for US$1,600 at that time. If you find somewhere to drive this electric phaeton around, you can luxuriate on button-back floral-fabric bench seat or a rear-facing occasional seat. It has of course been updated with modern batteries and charging system, but is still manoeuvred using a tiller, so it still retains much of its old-fashion charm. 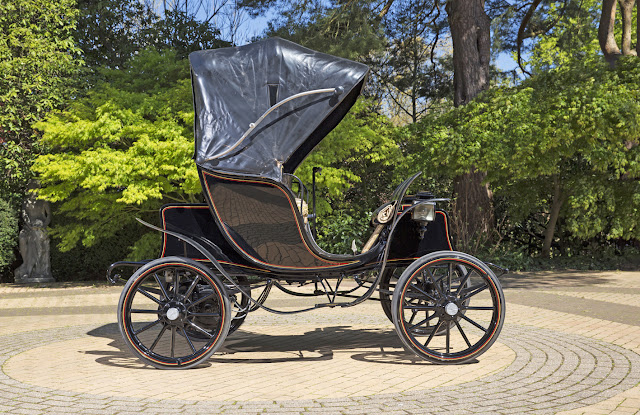 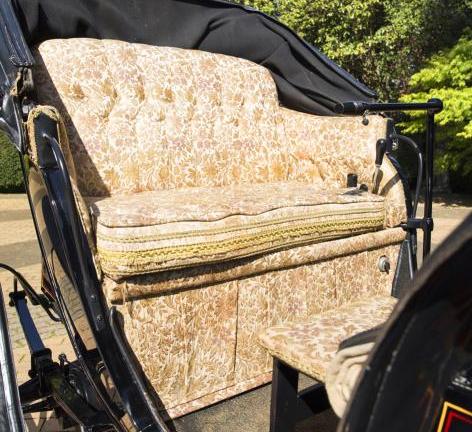 The Victor High Wheel Runabout spent many years as a display in a museum in the US of A before being shipped across the pond to the UK. 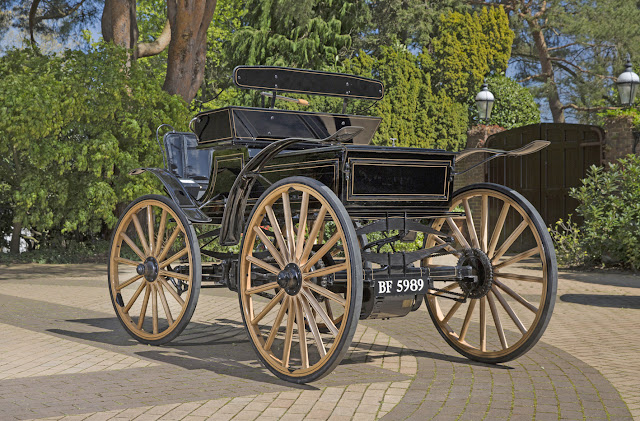 A complete overhaul had leather upholstery put in place, the battery and charging system modernised, and a new coat of paint slapped on. The Victor is – like its modern electric counterparts – silent but deadly, so a large bell is conveniently fitted on the driver’s side to alert pedestrians of the carriage’s approach. 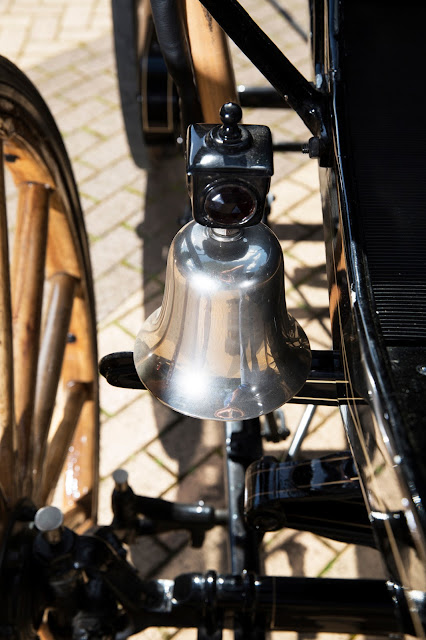 Owning one of these antique electric vehicles would be like owning a bit of the past and the future at the same time. They are estimated to fetch anywhere from £30,000 to £40,000 each during the auction come 11 June 2016.