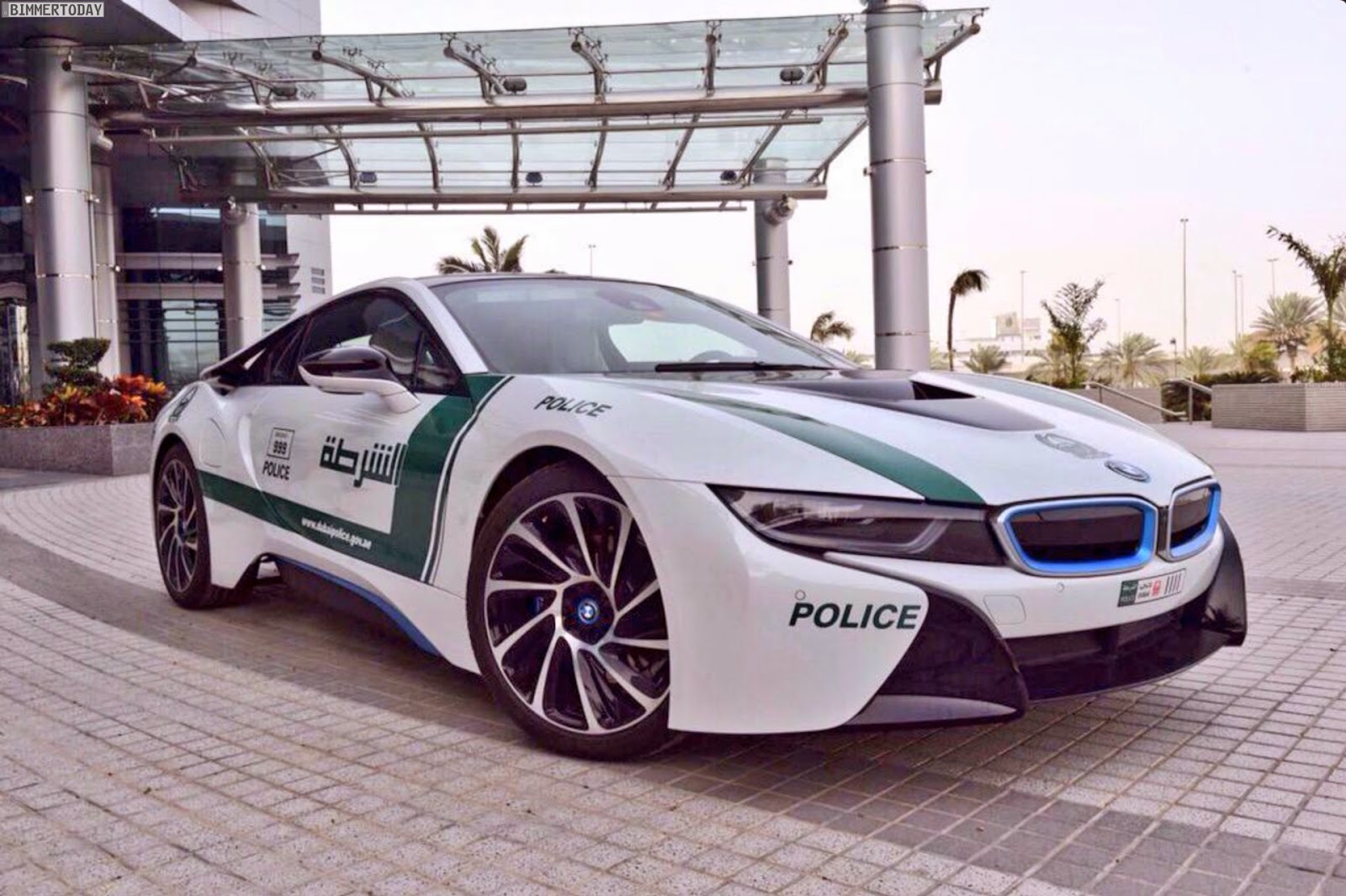 The Police forces from the Middle East own extravagant patrol fleets that are the envy of any performance car enthusiast and collector. Now, the most lavish of them all, that of Dubai, has gone green by adding a BMW i8 to its ranks of crime-fighting cars. 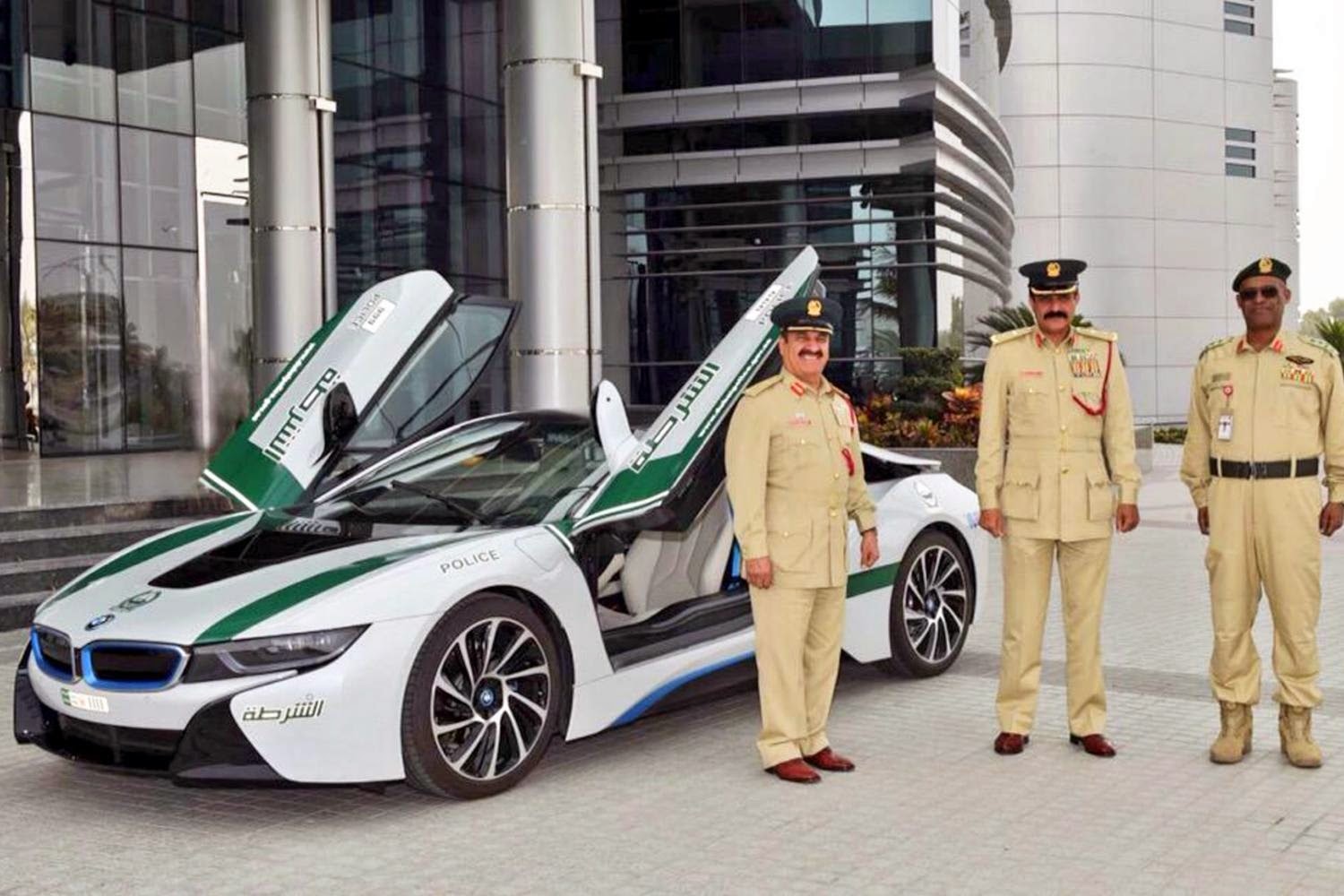 While we don’t understand the narration in the video, the visual speaks for itself, showing officials examining the performance hybrid coupe and trying out the driver seat. With a total output of 357hp and 420lb-ft of torque, the i8 is not exactly the most powerful of the fleet, which includes a Bugatti Veyron and McLaren MP4-12C, but that makes it no less than an amazing machine.

The i8’s powertrain combines a 1.5-litre turbocharged three-cylinder engine and an electric motor to push the car to 60mph in 4.2 seconds, and a top speed of 155mph.